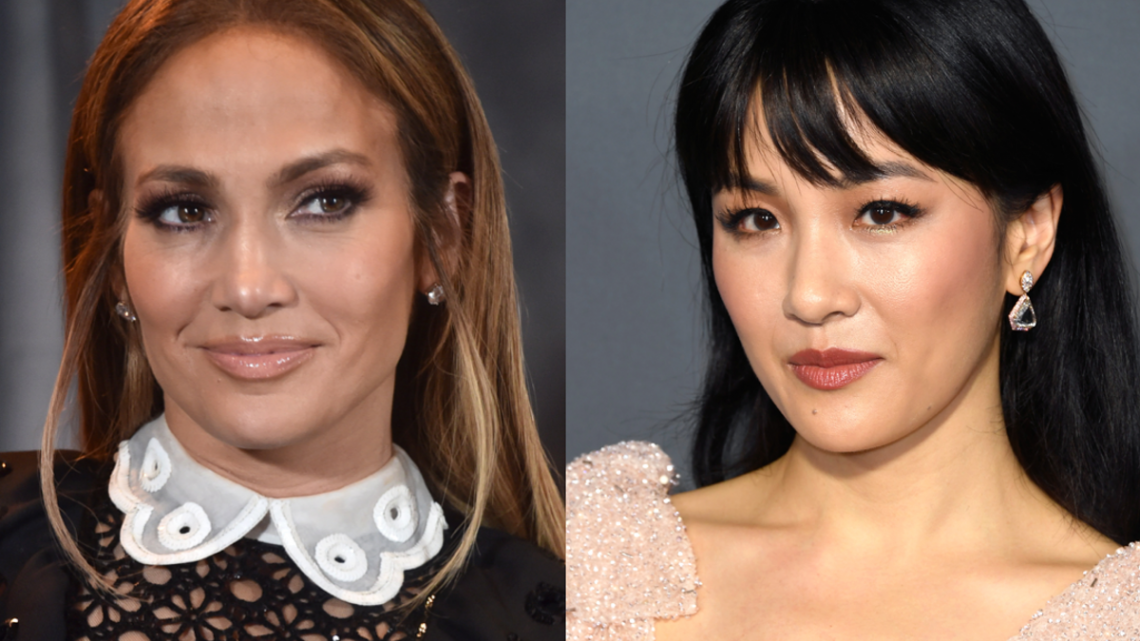 After a bit of uncertainty in regards to which studio would end up with the rights to the once-stalled film, a recent press release from STXinternational confirmed that Jennifer Lopez and Constance Wu’s Hustlers is officially happening. Should you be excited? Absolutely. It sounds awesome. Technically, though, it hasn’t even started filming yet — so, you’re going to have to exercise some patience, too.

Back in August 2018, Variety reported that Lopez would be starring in Annapurna Pictures’ Hustlers. But, in October, the studio was forced to cut the film loose due to rumored financial hardships, as per Deadline. Luckily, it was swiftly picked up by STX. Wu signed onto the film that same month, and in March of this year, they’ll finally be ready to commence principal photography, according to STX’s press release.

Hustlers is based on "The Hustlers at Scores," an article written by Jessica Pressler for New York magazine in December 2015. The piece — which was described by the publication as a "modern Robin Hood story" — focused on a group of savvy former strippers who banded together and "stole from (mostly) rich, (usually) disgusting, (in their minds) pathetic men and gave to, well, themselves." In other words, it’s a heist movie starring Lopez and Wu, which means it has to be fun.

"The film is an empathetic look at women and men, our gender roles, what we’re valued for, what we’ve been told is our value in every movie, TV show, every corner of culture," Hustlers’ director, Lorene Scafaria, explained to Variety when the project was first announced. 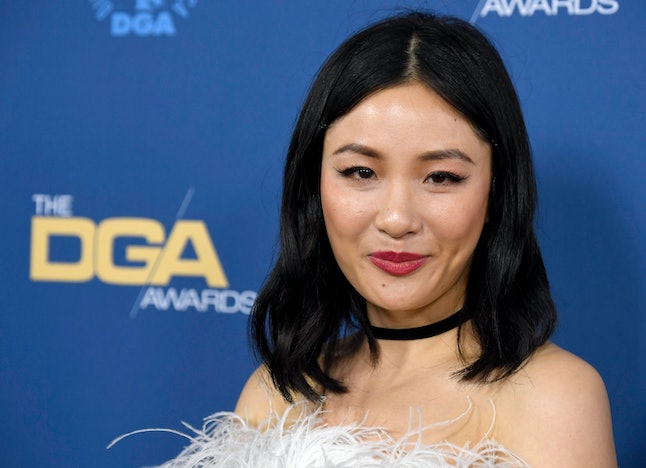 While Lopez and Wu’s specific roles in the film have yet to be revealed, the original story primarily focuses on two women named Samantha Barbash and Roselyn Keo. Back when the movie was first announced, Film School Rejects mused that Lopez would likely be cast as Barbash, while Wu would presumably be playing Keo.

Of Lopez’s involvement, Scafaria told Variety last August, "There is no other actor who could embody this raw and dynamic character with such complexity, humanity and intelligence. It’s always been her," she said, adding, "She’s f*cking Jennifer Lopez." 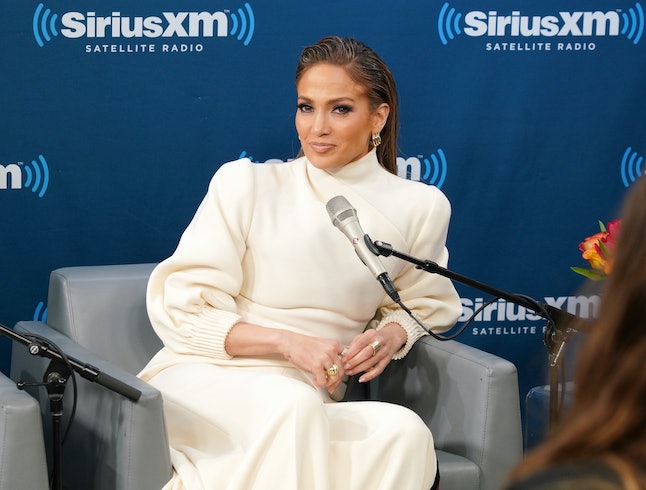 In terms of what else is known about the big-screen adaptation, Entertainment Weekly revealed that it will be set in New York City in the late aughts. There was a significant financial crisis that went down during that time, and the film will show "the toll it took on the livelihood of the dancers who relied on their Wall Street clientele," through themes of "identity, loyalty, survival, and control," according to an earlier press release from Annapurna, via EW.

Sounds pretty juicy, right? Any interested fans should definitely read Pressler’s original piece to get a better sense of what’s to come from the Lopez and Wu-starring film. The whole story is pretty wild, and one read should be enough to convince you why this story needed to be on the big screen.

British Transport Secretary says Brexit will not be delayed