Home » Lifestyle » Jennifer Garner: I 'Had a Wedding for Myself' to Celebrate 50th Birthday 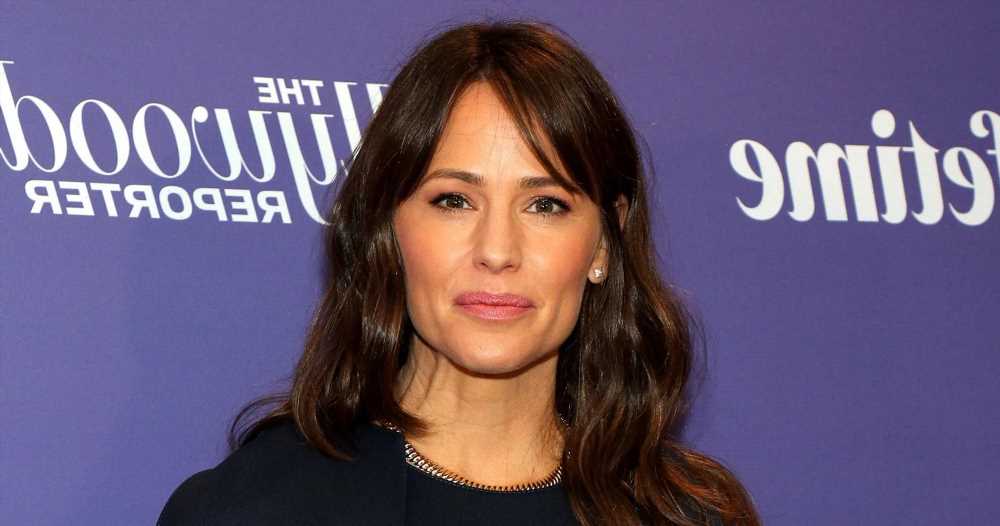 Jennifer Garner: I 'Had a Wedding for Myself' to Celebrate 50th Birthday 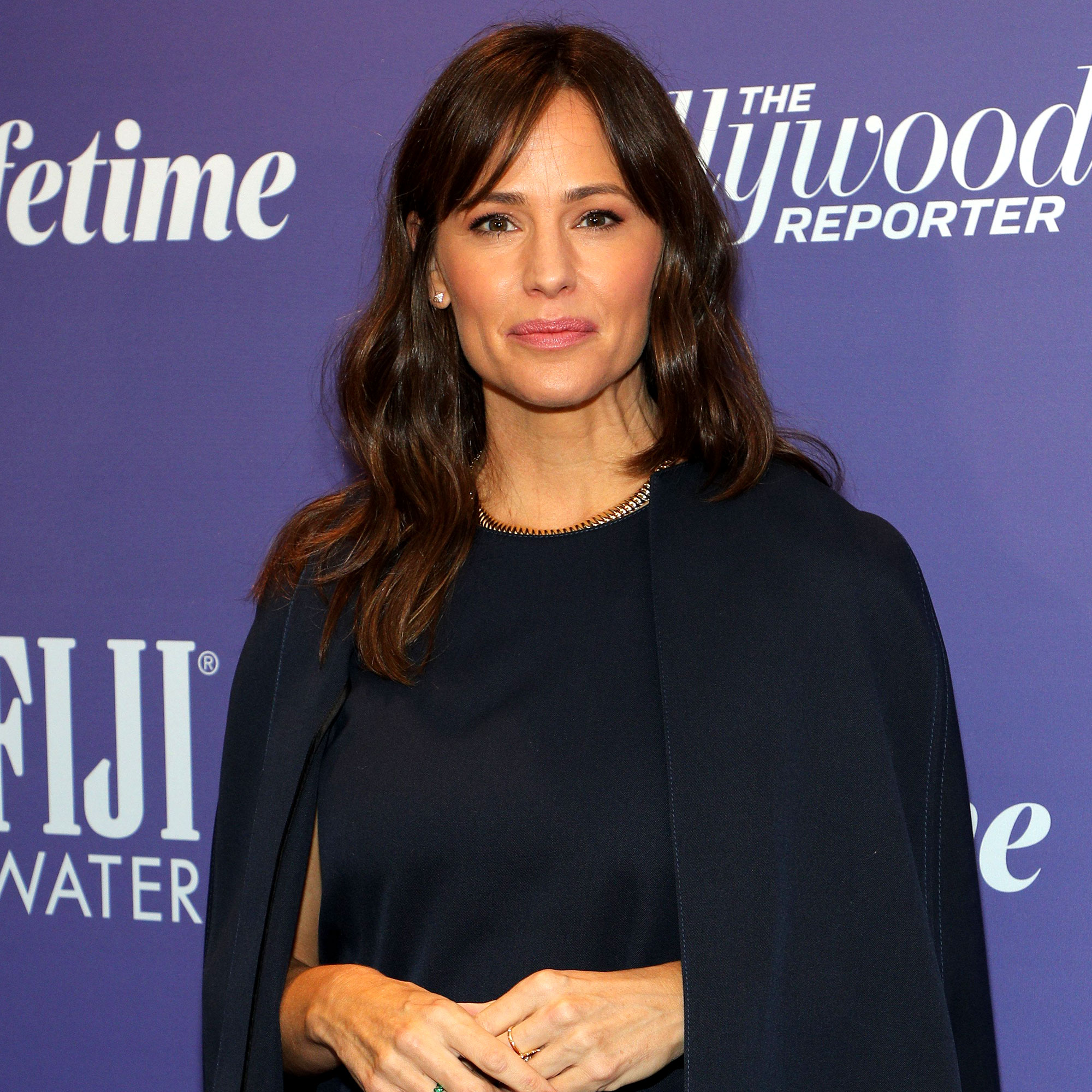 Celebrating self-love! Jennifer Garner opened up about the unconventional way she marked her 50th birthday earlier this year.

’Alias’ and Beyond! See Jennifer Garner Through the Years

The Alias alum celebrated the milestone in April, joking to Town & Country magazine that she threw an uncharacteristically big party on her special day. “I basically had a wedding for myself,” she told the outlet in the interview published on Wednesday, October 26. “I was so shocked that I was doing it.”

Along with her sisters and parents, Garner’s guest list was lengthy, but she briefly took focus off of herself during the bash. Partygoers were asked to take part in a charity campaign called Blessings in a Backpack by filling 5,000 backpacks with enough food to feed a family of four. “I put everyone to work,” the Golden Globe winner teased.

The Once Upon a Farm cofounder discussed her long history of giving back — and addressed being labeled as one of Hollywood’s friendliest stars. “I have no reason not to be nice. My life is lovely,” she said of the description. “I’m not always just nice. I can also be salty, and I can be taciturn, or I can be really serious about what I want to get done. It’s not that I feel I’m underestimated in that way — I’m not afraid to stand up for myself and say, ‘Just so you know, this isn’t going to fly with me.’ When that happens, I don’t want you to be shocked that I’m a real person.”

Jen! J. Lo! All of Ben Affleck’s Loves and Flings Through the Years

Apart from her acting credits and her activism, Garner is known for her A-list relationships. She was married to Felicity costar Scott Foley from 2000 to 2004 and briefly dated Alias alum Michael Vartan before moving on with Ben Affleck. The twosome tied the knot in 2005 and announced a decade later that they were going their separate ways. Garner and the Argo director, 50, finalized their divorce in 2018.

The former couple share three children: Violet, 16, Seraphina, 13, and Samuel, 10. In February 2020, Affleck raised eyebrows when he revealed to the New York Times that splitting from the Juno actress amid his struggles with substance abuse was “the biggest regret of my life.”

The Good Will Hunting star said at the time: “Shame is really toxic. There is no positive by-product of shame. It’s just stewing in a toxic, hideous feeling of low self-worth and self-loathing. … It’s not particularly healthy for me to obsess over the failures — the relapses — and beat myself up. I have certainly made mistakes. I have certainly done things that I regret. But you’ve got to pick yourself up, learn from it, learn some more, try to move forward.”

Celebrities Who Fell in Love With Non-Famous People

Both Affleck and Garner have since moved on. Us Weekly broke the news in October 2018 that the Yes Day actress was dating businessman John Miller. After briefly splitting in 2020, the twosome reconciled in May 2021 — and they’re still going strong.

The Oscar winner, for his part, married Jennifer Lopez in Las Vegas in July after rekindling their early aughts romance last year. The couple held a second ceremony in Georgia in August. While Garner has yet to publicly comment on the nuptials, a source previously told Us she supported her ex’s romance.

“J. Lo has Jennifer Garner’s seal of approval,” the insider exclusively revealed in June 2021. “J. Lo thinks Jennifer is a kind and wonderful person and an amazing mother.”