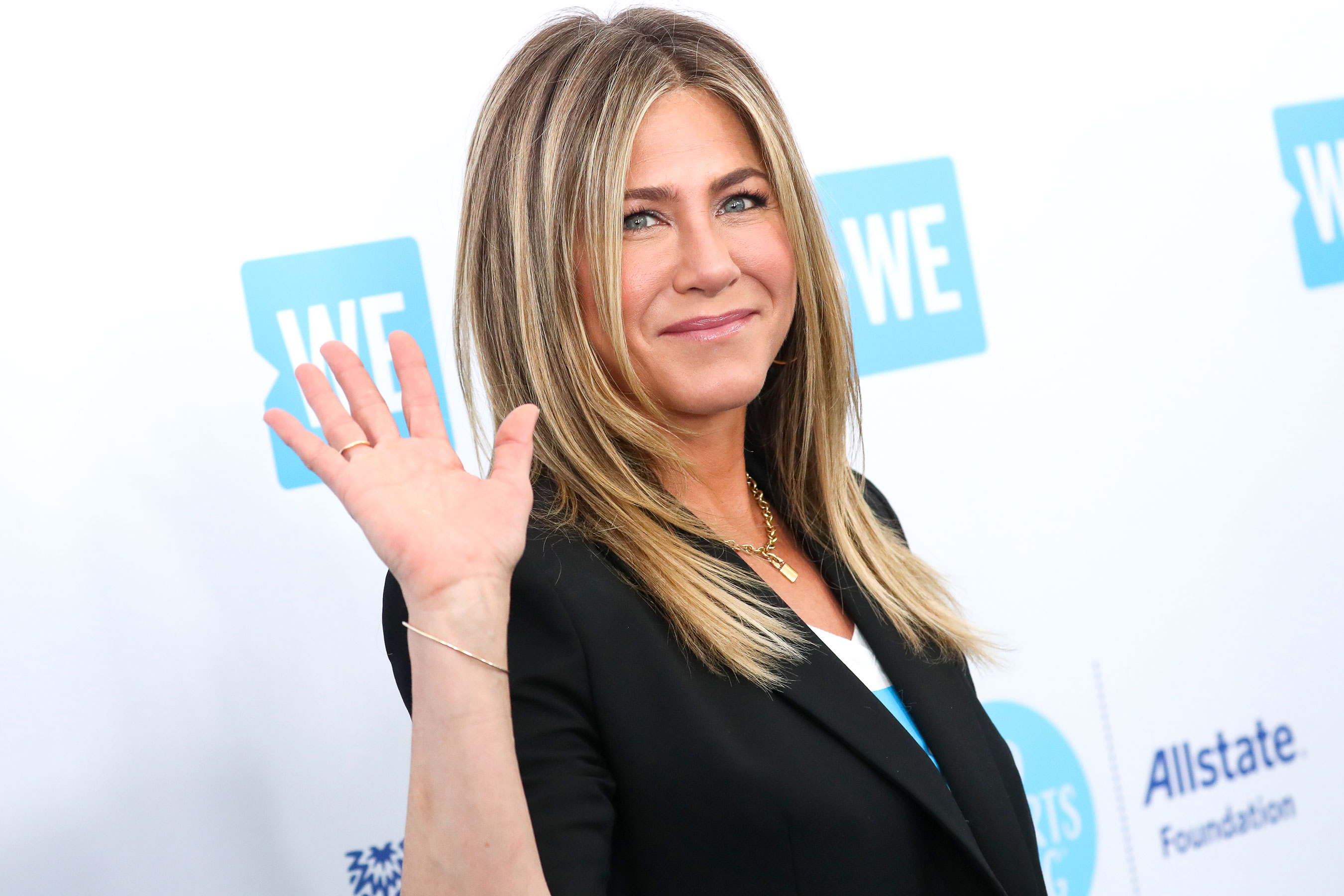 Jennifer Aniston doesn’t think that success in marriage is defined by staying together forever.

Opening up about her personal life in the January 2019 issue of Elle, the beloved actress shared that even though her relationship with Brad Pitt and Justin Theroux didn’t last, knowing when to end a relationship has its own value.

“I don’t feel a void. I really don’t,” the Dumplin’ star, 49, told the publication. “My marriages, they’ve been very successful, in [my] personal opinion. And when they came to an end, it was a choice that was made because we chose to be happy, and sometimes happiness doesn’t exist within that arrangement anymore.”

“Sure, there were bumps, and not every moment felt fantastic, obviously, but at the end of it, this is our one life and I would not stay in a situation out of fear. Fear of being alone. Fear of not being able to survive. To stay in a marriage based on fear feels like you’re doing your one life a disservice,” she added. “When the work has been put in and it doesn’t seem that there’s an option of it working, that’s okay. That’s not a failure. We have these clichés around all of this that need to be reworked and retooled, you know? Because it’s very narrow-minded thinking.”

Aniston and Theroux split in February after two and a half years of marriage and seven years as a couple. The actress was previously married to Pitt from 2000 to 2005.

Aniston went on to share that despite the fixation people have about her marital status, she’s never placed a high priority on tying the knot.

“I also was never a kid who sat around and dreamed about a wedding, you know? Those were never my fantasies. When I was first popped the question, it was so foreign to me,” she told Elle, adding that her priorities were “always about finding a home that felt safe.”

Another source of fascination around Aniston surrounds the fact that the actress has yet to embark on motherhood.

Asked about whether she sees having children in her future, the Friends alumna shared that “some people are just built to be wives and babies” but “I don’t know how naturally that comes to me.”

“Who knows what the future holds in terms of a child and a partnership,” she shared, without making a definitive statement. “With science and miracles, we can do things at different times than we used to be able to.”

Still, although Aniston hasn’t ruled out starting a family, she doesn’t want that to define her — or be used against her, as it has in the past.

“It’s such a shallow lens that people look through,” she remarked. “It’s the only place to point a finger at me as though it’s my damage — like it’s some sort of a scarlet letter on me that I haven’t procreated, or maybe won’t ever procreate.”

Agreeing that the idea of being married with children is “a very romantic idea,” Aniston explains that it’s not the ending that awaits everybody’s journey.

“It’s a very storybook idea. I understand it, and I think for some people it does work. And it’s powerful and it’s incredible and it’s admirable. Even enviable. But everyone’s path is different.”