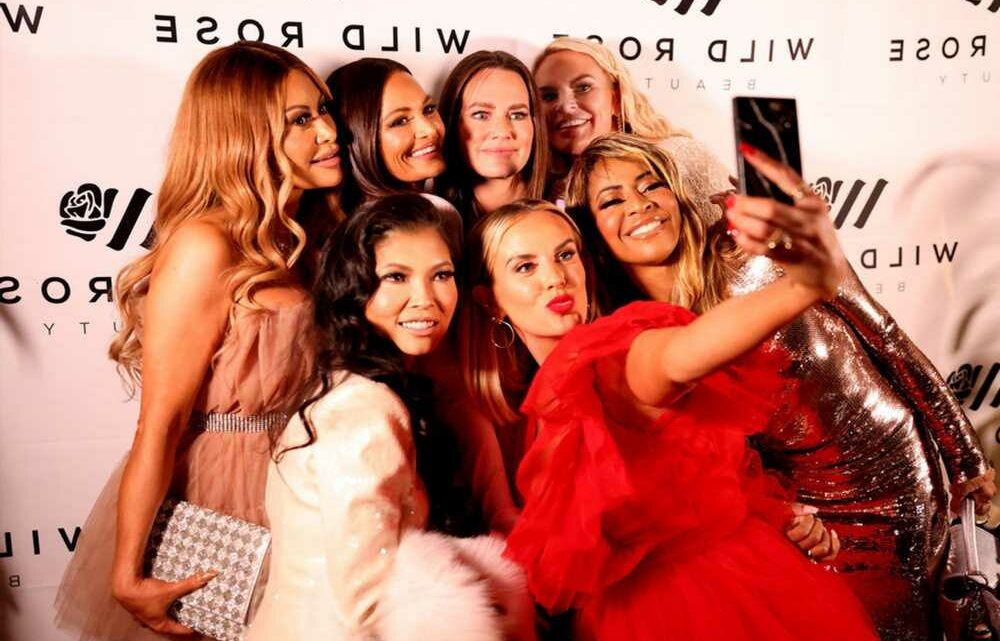 Days after Jennie Nguyen’s controversial social media posts from 2020 surfaced, several of her “Real Housewives of Salt Lake City” co-stars — including Meredith Marks, Jen Shah and Lisa Barlow — have unfollowed her on Instagram.

The backlash against Nguyen, 44, began on Wednesday over dozens of Facebook posts mocking the Black Lives Matter movement and its protesters — including one seemingly making light of protesters who had been rammed with cars.

As fans called for Bravo to fire Nguyen before Season 3 starts production, her castmates spoke out against her behavior.

Marks, 50, called Nguyen’s social media activity “vile” and said in an Instagram statement that “there is no room in this world for hatred.” 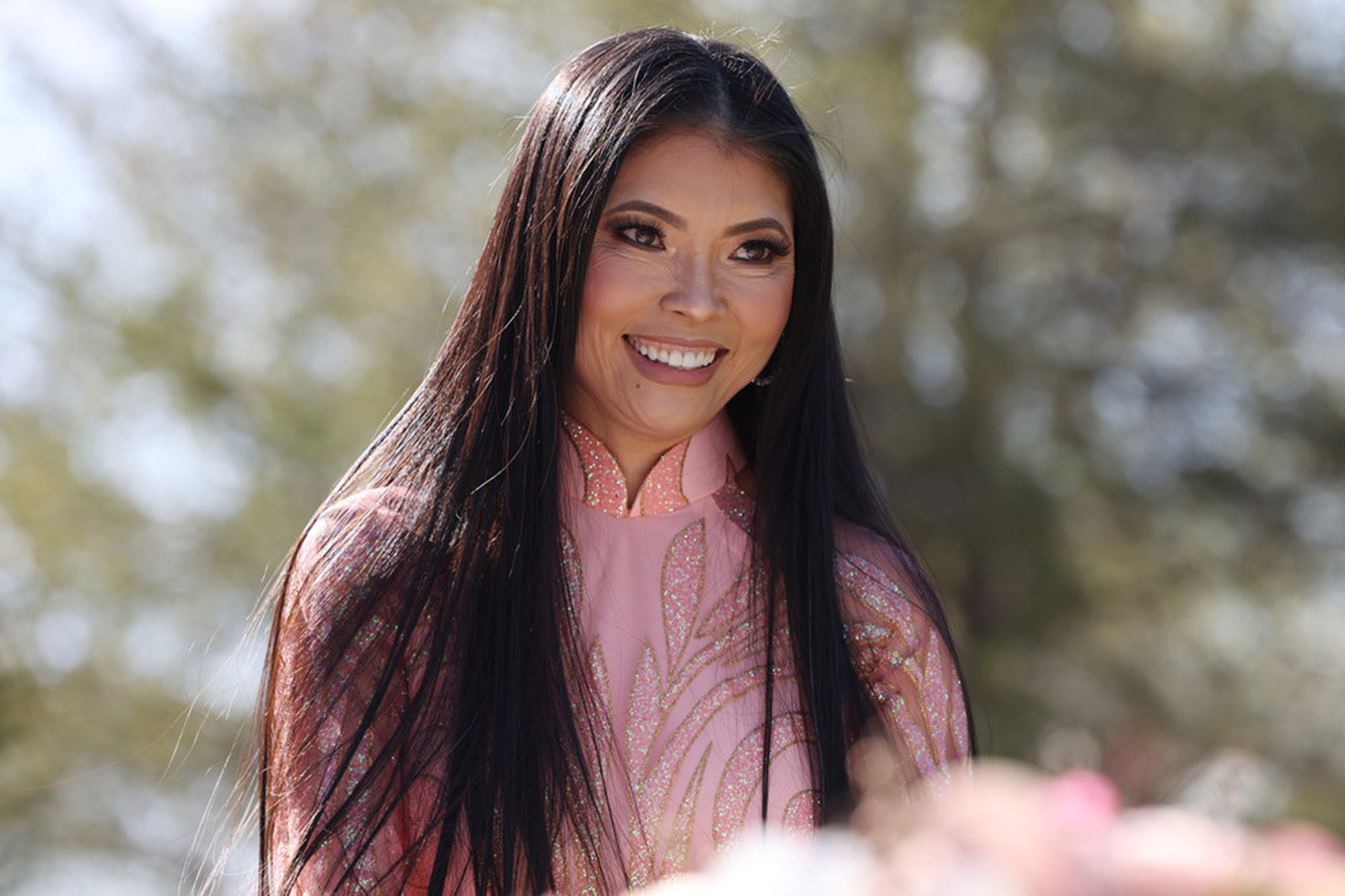 “Since my RHOSLC cast member has admitted that she made those horrible comments and posts, I must now stand up, on behalf of my husband and sons who are African American, to say that I am deeply offended by the racially insensitive posts and comments,” she wrote.

Shah went on to say Nguyen’s “infuriating” posts “made a mockery of and showed complete apathy towards those killed marching to bring awareness to the deep-seeded social justice issues that plague our country.” (An analysis by The Boston Globe found that three protesters were killed over a 16-month period through 2020 and 2021 after being rammed by cars, with 100 injured.)

“Needless to say, we have some real s–t to talk about,” she concluded. 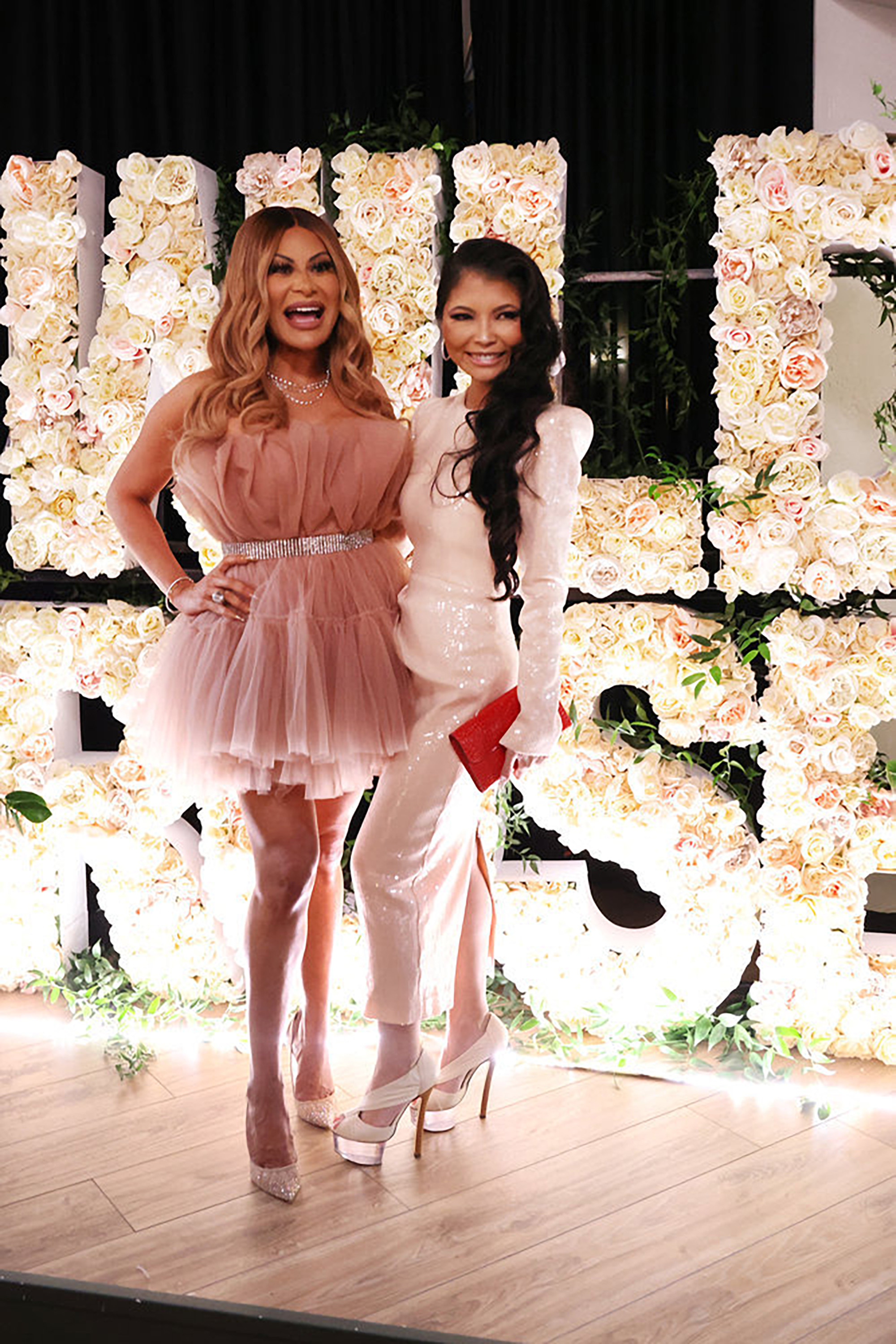 Meanwhile, Whitney Rose — who still follows Nguyen as of Friday afternoon — admitted that she was “shocked and saddened” by her co-star’s posts.

“There is so much deep seeded [sic] discrimination and racism rooted in our country and we all need to do better and work together to make a change,” she wrote via Instagram.

Nguyen apologized in an Instagram post shared Wednesday, claiming, “I thought I was speaking out against violence, but I have since learned how offensive and hurtful my words were.”

Barlow, 47, and “RHOSLC” cast member Heather Gay — the latter of whom, like Rose, still follows Nguyen on Instagram — have yet to release public statements on the matter. 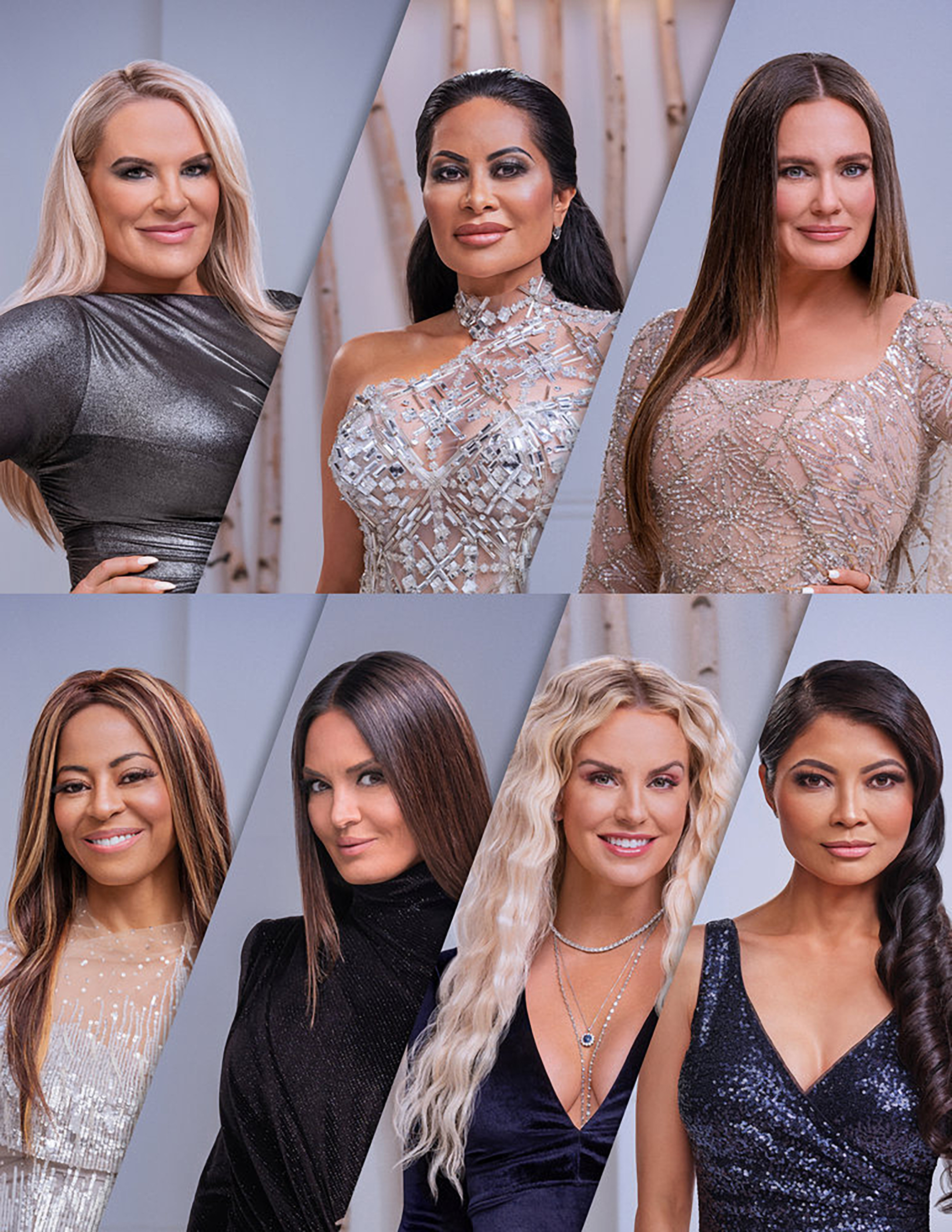 Mary Cosby — who faced backlash herself for saying Nguyen, who is of Vietnamese decent, has “nice, slanted eyes” earlier this season — also doesn’t follow her on Instagram.

Bravo and Nguyen’s reps have not responded to Page Six’s requests for comment.

A Rough Sketch: In A Category Dominated By Disney, Can A Newcomer Take Home Its First Best Animated Feature Win?

James Martin mocks co-star Mark Jordan for failing to do simple task: ‘You had one job!’
World News