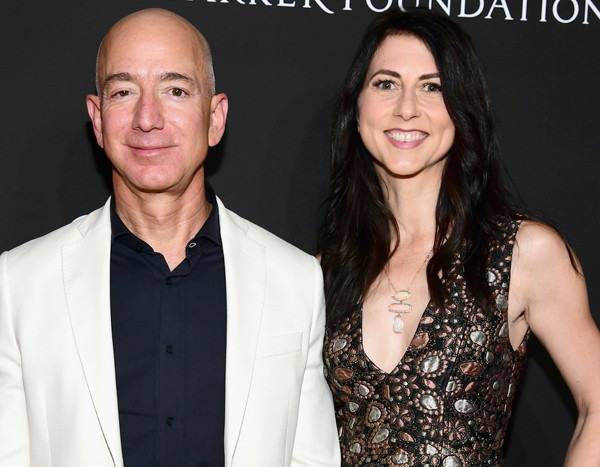 Jeff Bezos Getting Divorced After 25 Years: What's at Stake 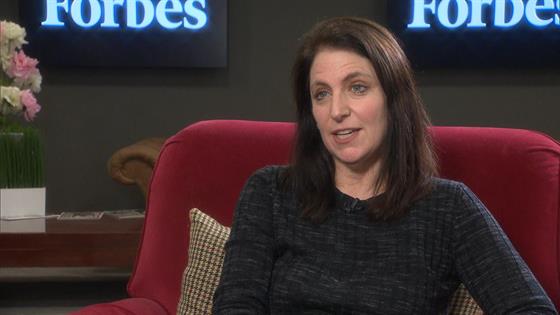 It’s over for Jeff Bezos and MacKenzie Bezos.

The Amazon CEO and his wife of 25 years, who have four children together, announced their decision to divorce in a joint statement on Wednesday. “We want to make people aware of a development in our lives,” the statement began. “As our family and close friends know, after a long period of loving exploration and trial separation, we have decided to divorce and continue our shared lives as friends.”

“We feel incredible lucky to have found each other and deeply grateful for everyone one of the years we have been married to each other,” the duo’s message continued. “If we had known we would separate after 25 years, we would do it all again. We’ve had such a great life together as a married couple, and we also see wonderful futures ahead, as parents, friends, partners in ventures and projects, and as individuals pursing ventures and adventures.”

“Though the labels might be different, we remain a family, and we remain cherished friends,” the statement concluded.

So what’s at stake in the couple’s divorce? Luisa Kroll, Assistant Managing Editor at Forbes, is sharing details with E! News about the money and property involved in the Bezos’ split.

“Jeff Bezos is worth over $136 billion dollars. He is by far the richest person in the world,” Kroll tells E! News about Jeff’s net worth. “95 percent of his fortune is tied to Amazon stock. So his fortune goes up and down with the e retailer.” 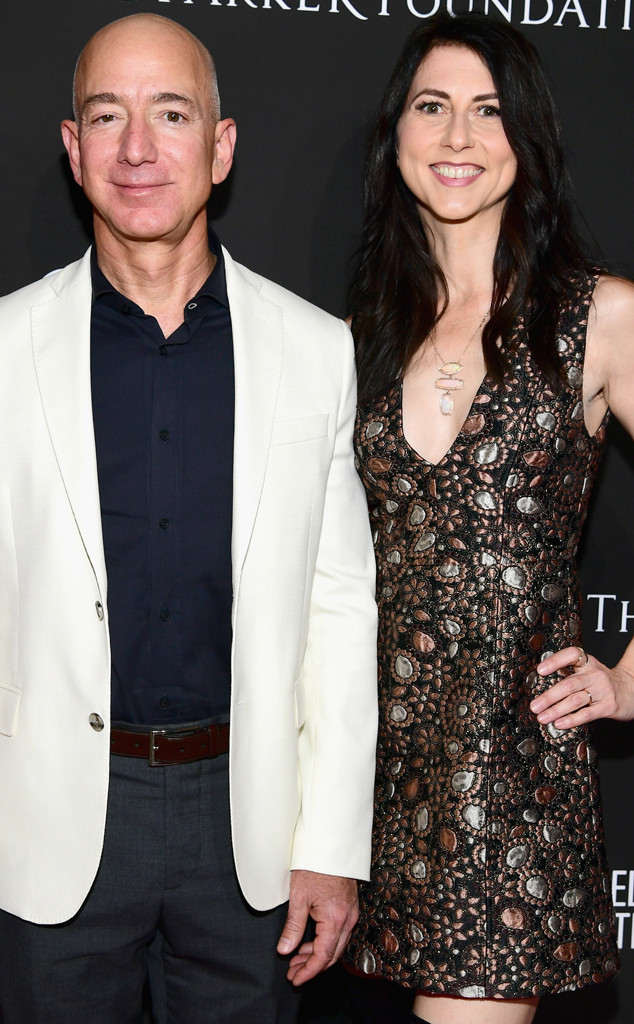 “Amazon is worth over $120B,” Kroll says. “Really the only other assets he has are The Washington Post and his [aerospace company]
Blue Origin, and he finally started to sell some of his shares to Earmark for philanthropy, but nearly almost all of it is tied up in Amazon.”

When asked if MacKenzie will get shares in the company, Kroll tells E! News, “She’s going to have to get shares in the company, I would imagine. Again, because almost all of his net worth is tied up in the Amazon stock. So the question is just how much will she get? And my prediction is that he will probably still be voting them. So he will still control them but they will be in her name.”

Kroll also says that it’s not known whether the exes had a prenup or if there was a postnup.

“What we do know is that they met when they were very young,” Kroll says. “They meet at DE Shaw, which is a hedge fund in New York. So they actually drove cross country together, they’ve been married 25 years and he started Amazon after they were married.”

“My assumption, especially since they live in Washington state where property is split between husband and wife, my assumption is that she is going to get a significant amount of shares,” Kroll tells E! News.

When asked if she could predict a monetary amount, Kroll explains, “Well if she were to get half which is within the realm of possibility she would be the 5th richest person in the world. She would by far be the richest woman in the world. She’d be richer than Mark Zuckerberg at this moment in time. However, even if she got one percent she would be a billionaire and she’d be one of just a handful who got in the ranks based on divorce.”

According to Kroll, Jeff and MacKenzie own roughly six homes across the United States.

“Again, were talking not a huge amount of money when your worth over $130 billion, it is probably $100 million or less,” Kroll says. “One thing that’s important to note, if they settle amicably we may never know the terms of their agreement. It may be something that they structure in such a way he still controls the share and we may not know the exact details of the settlement. “

Be sure to watch E! News for more information on Jeff and MacKenzie’s divorce.