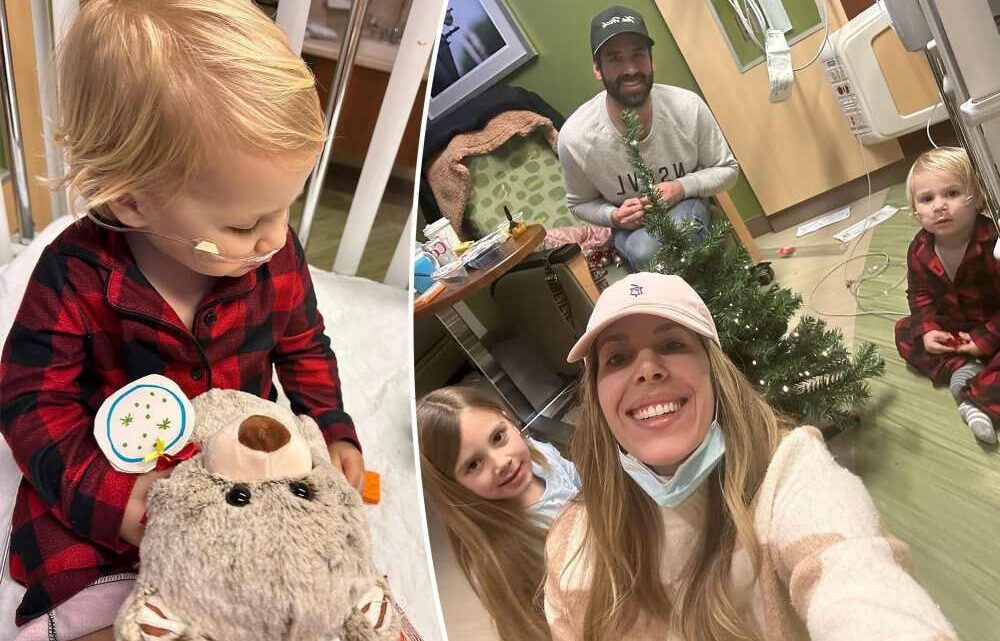 Jason Wahler and wife Ashley on prepping for baby No. 2 during quarantine

Jason Wahler and Ashley Wahler spent Christmas in the hospital as their son, Wyatt, battled pneumonia.

“Well not the Christmas we were expecting,” the hairstylist told her Instagram followers on Monday.

After Wyatt and sister Delilah, 5, battled what their parents “thought was a normal cold,” the 1-year-old “took a turn for the worst Christmas morning.”

The little one had a “high fever” and was “very lethargic,” Ashley, 33, explained. 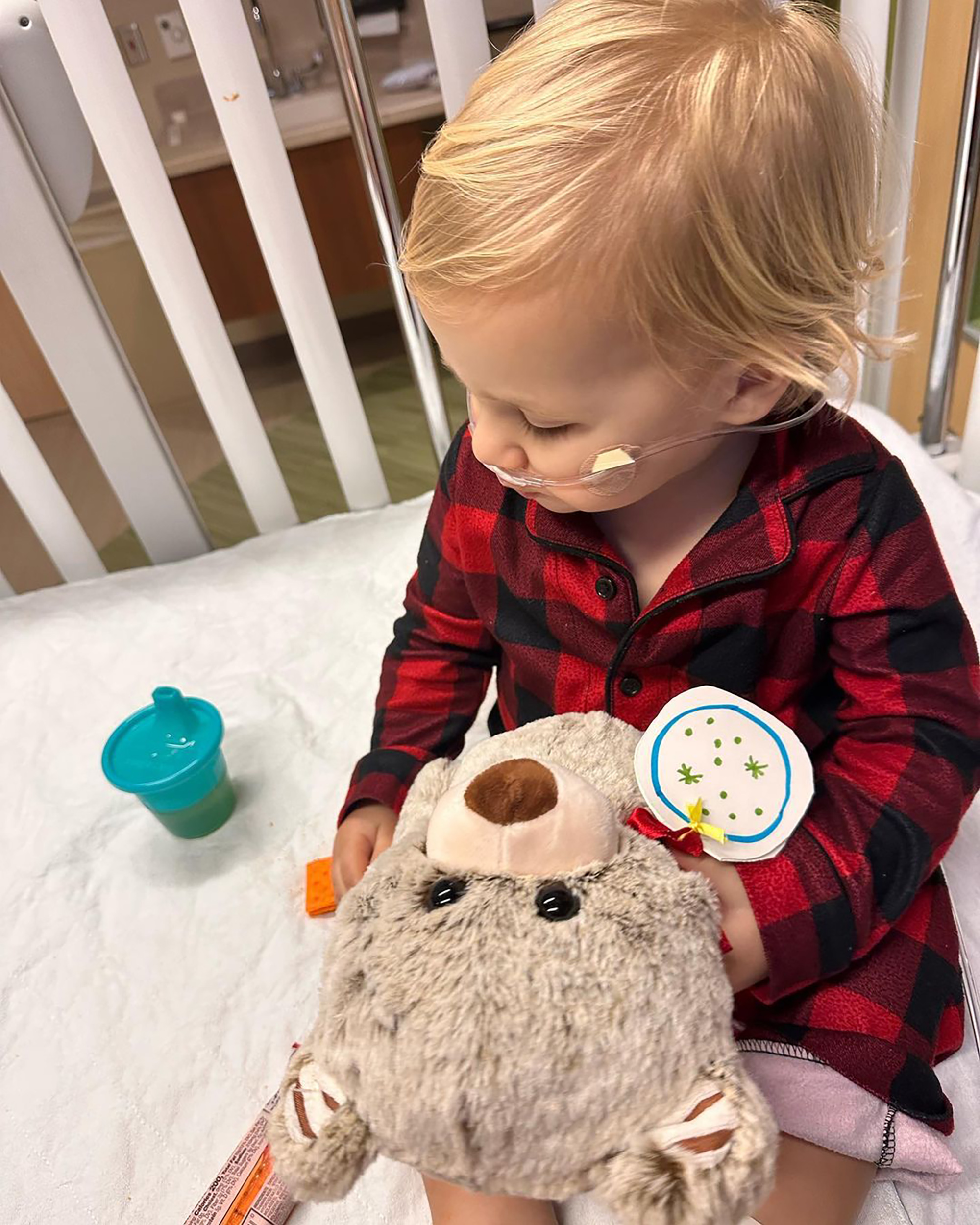 Jason shared sweet footage of Wyatt dancing in his car seat to Mariah Carey’s “All I Want For Christmas Is You” during a drive.

Ashley reposted the video, writing that they’re both “grateful he’s on the mend.” 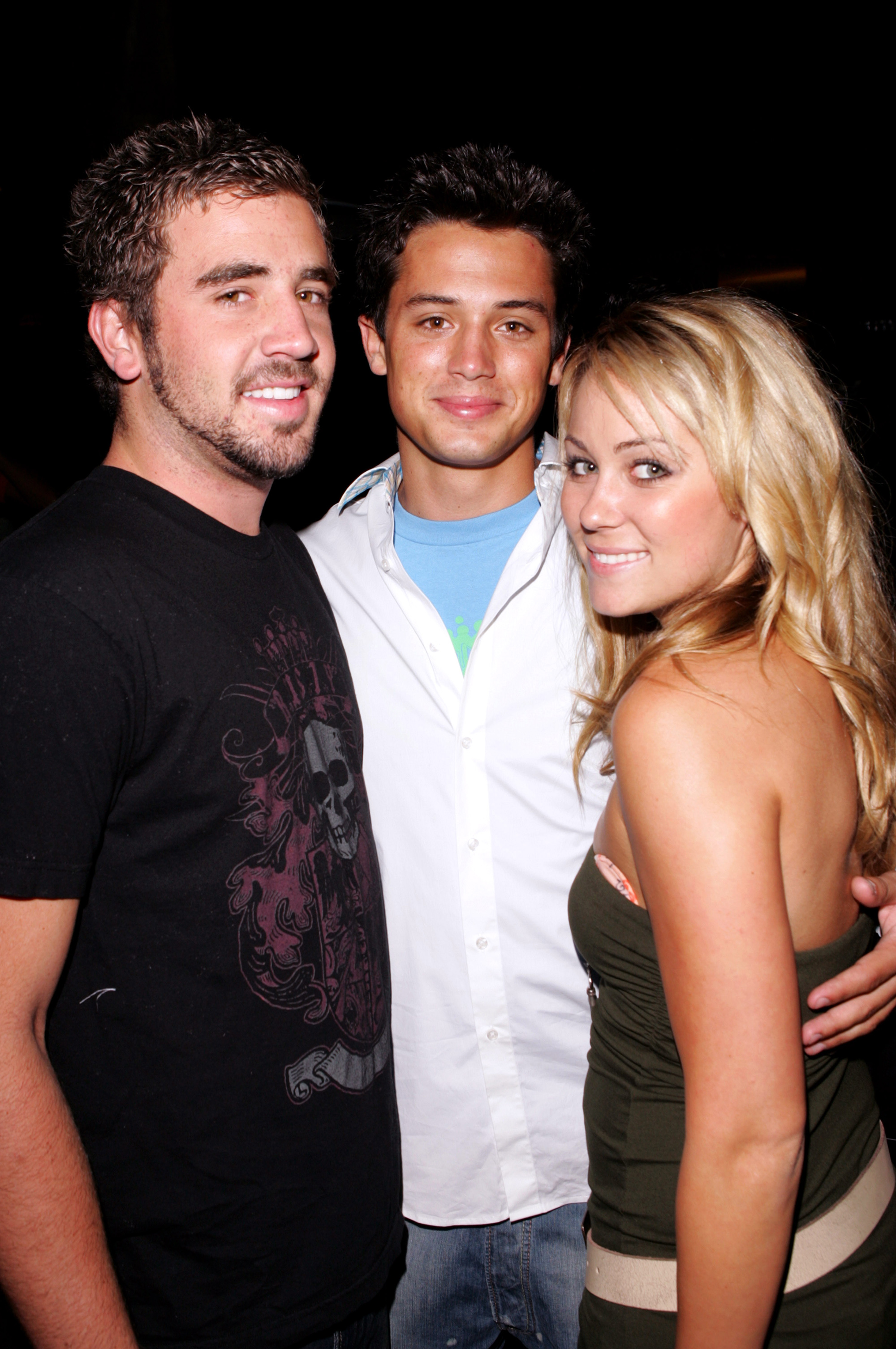 Quarantining during the coronavirus pandemic played a “very, very powerful role” in their current dynamic, the actor exclusively told Page Six in May.

“There [were] a lot of underlying issues that needed to be repaired,” Jason explained at the time, noting that there “communication … was not there” before lockdown.

“It gave us the opportunity to really focus on self and our relationship and take the necessary steps that we needed to do,” he added. “We’ve had some hellacious years. But we’re here today and it’s been really, really good.”