Kaitlyn Bristowe found out she would not be returning as ‘The Bachelorette’ host at the same time as everyone else — on TV. Luckily, she had her incredible fiancé by her side!

Having a partner who is supportive through the ups and downs, especially within your work life, is incredibly important. Jason Tartick, whose career self-help book The Restart Roadmap launches today, opened up about the advice he gave his fiancé Kaitlyn Bristowe after she was blindsided by her workplace. Recall, the On The Vine podcast host recently revealed that she would not be returning to her hosting duties on the upcoming season of The Bachelorette, after learning via After The Final Rose that Jesse Palmer would be filling her shoes.

“Kaitlyn has had so much success in so many ways, and one of the pieces of advice I gave her is that the coolest thing is that you have done it, and you’ve done it extremely successfully, and you’ll always have that to showcase should you want to really pursue hosting,” Jason revealed to HollywoodLife in an EXCLUSIVE interview. “Kaitlyn has hosted her podcast for several years and been extremely successful. She’s done several live tours, and they’ve all done very well. And now, another thing to add to her resume is that she has been the co-host of The Bachelorette, and single-handedly, by herself, hosted a live show, and absolutely crushed it when she had to do it.” 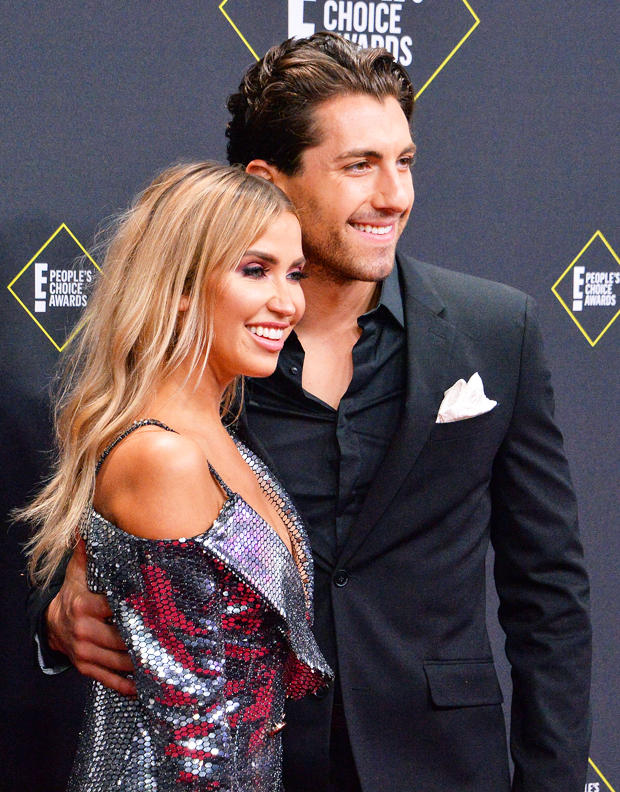 He continued, “Every form of filming to live TV, she has done and she’s done it successfully. Nobody could take that away from her, and she can use that as experience for a new opportunity, which is what I was telling her.”

Kaitlyn opened up on her podcast about the situation, telling listeners, “I saw at the end of the finale, [host] Jesse [Palmer] was announcing the two bachelorettes, and he said he was going to be by their side for that. So, I guess spoiler alert: I’m not coming back. I think Jesse’s amazing. He’ll be a great host and I hope he helps Gabby and Rachael in any way that he can.” The former bachelorette co-hosted the last two seasons of the show alongside Tayshia Adams, and is currently coming off of the Dancing with the Stars tour.

Kaitlyn added that this might be a “blessing in disguise,” since she is so busy with wedding planning, her wine company, her podcast, and of course, being a partner to Jason and a mom to their two pups! “I want to support Gabby and Rachael and be there for them so bad. I think it makes sense to have a woman being there for them, but I also do want to prioritize being at home with Jason and the [dogs] and start planning my wedding and catch up on my businesses,” she said. “There’s a lot of exciting things coming up in the next few months, and it all just feels very overwhelming. But I guess it’s that saying like, you can have it all, but you can’t have it all at once. I will be sad, though I want to be there to support them, but that’s the update.” 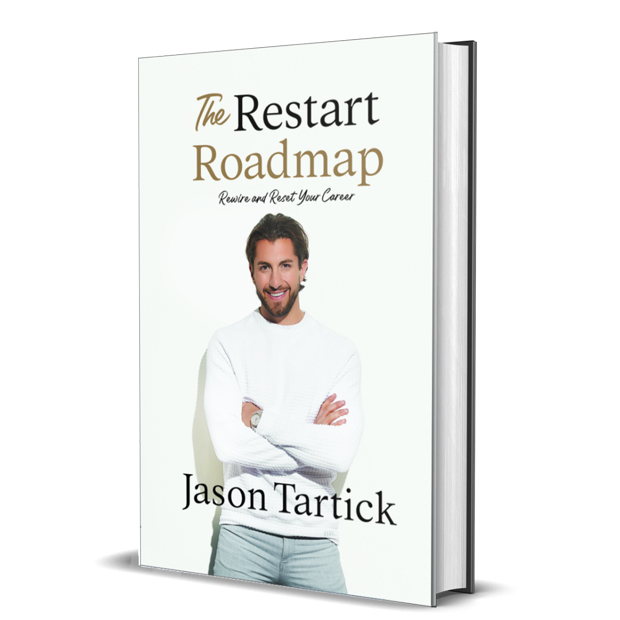 Kaitlyn showed off her hosting expertise in Nashville last night, April 4th, when she kicked off Jason’s book tour with an exciting event at City Winery. The book details Jason’s experience in the business world, with anecdotes to help entrepreneurs and people in the working world navigate negotiating for themselves, growing their personal brands and dealing with management. Find out if Jason will be in a city near you during his energetic book tour this week!