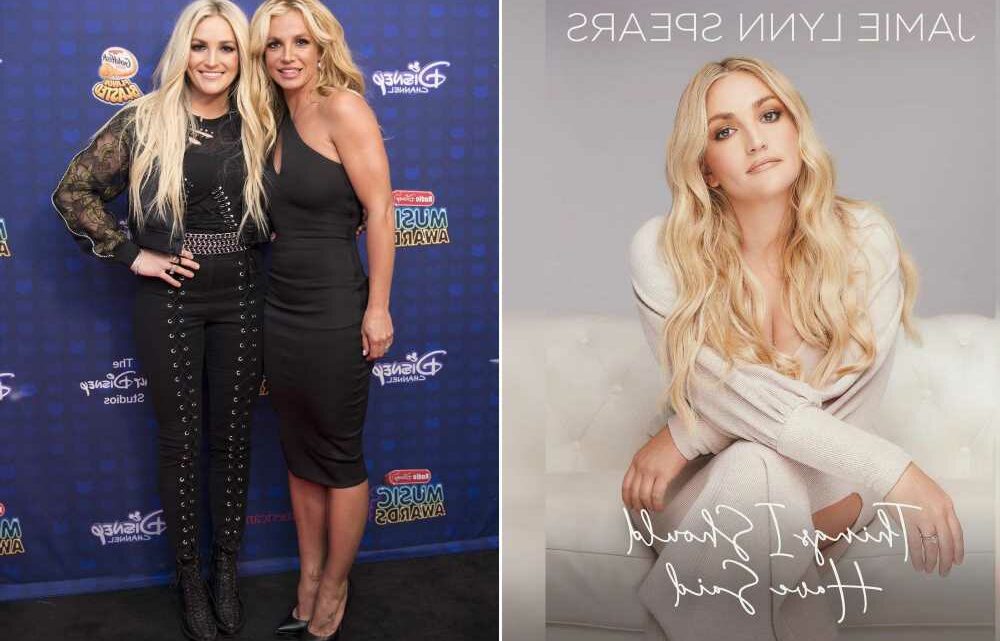 Britney Spears slams family for being complicit in conservatorship

Jamie Lynn Spears changed the title of her upcoming memoir after facing backlash this summer for planning to use one of her sister Britney Spears’ most famous lyrics.

The controversial working title was “I Must Confess,” a line from the chorus of Britney’s 1998 debut single, “…Baby One More Time.”

After Page Six reported in July that Jamie Lynn had planned to pay homage to the pop star, 39, with the name of her then-unannounced memoir, her publisher promptly attempted to save face.

“We deeply regret that incorrect and incomplete information about her book has appeared in the public space, particularly at this sensitive time for Jamie Lynn and her family,” Worthy Publishing said in a statement on Instagram at the time, adding that the “as-yet-untitled memoir” was “still in development.”

The famous siblings’ relationship has been rocky since Britney said in a bombshell court hearing in June that she wanted to sue her family over her conservatorship, which has controlled her personal affairs, medical decisions and estate since February 2008.

The “Toxic” singer also called out Jamie Lynn on Instagram in July for performing remixes of her songs at the 2017 Radio Disney Music Awards. 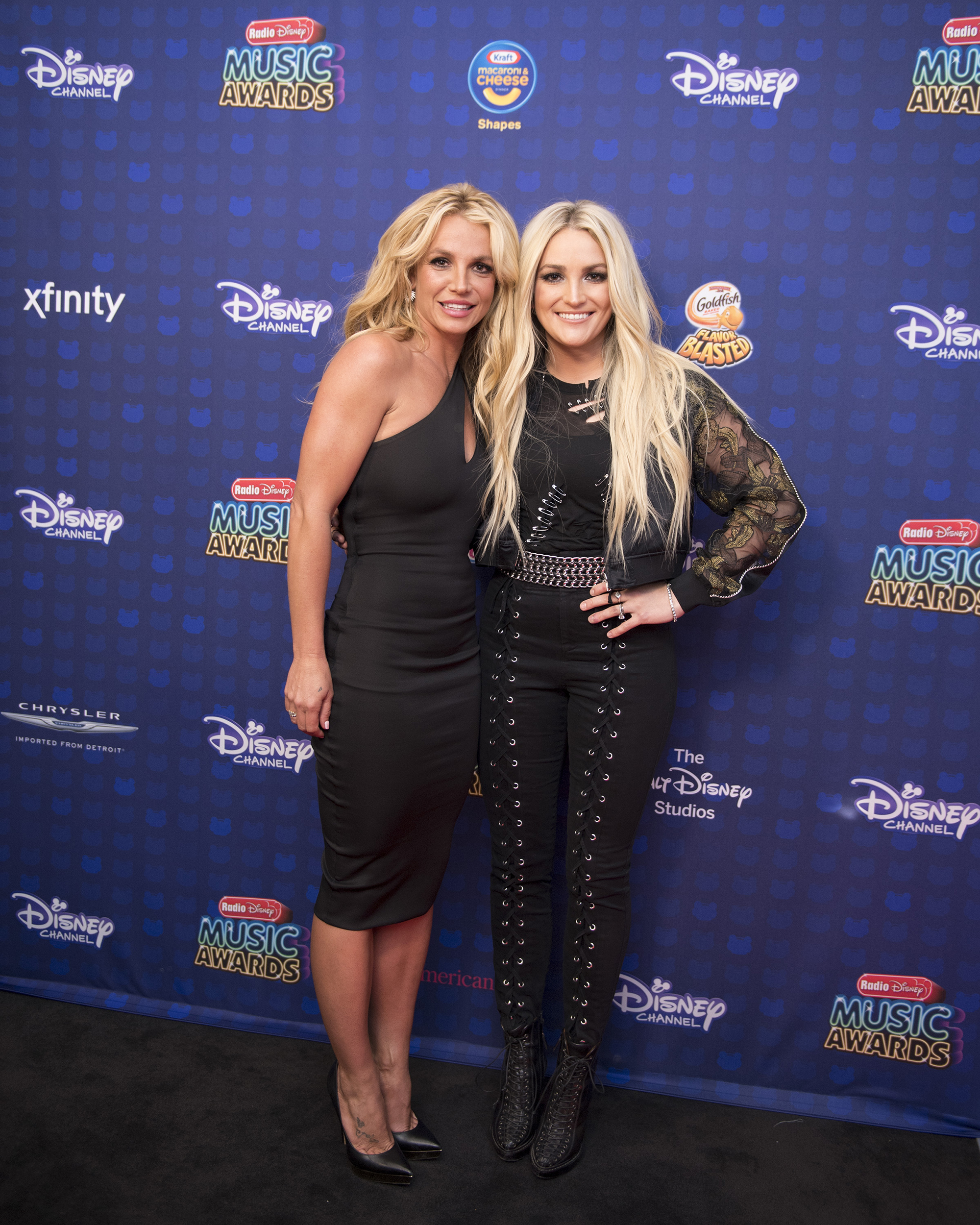 In addition to rechristening her tome, it appears Jamie Lynn has removed the original subtitle, “Family, Fame and Figuring It Out,” which is not featured on the cover artwork that she unveiled Monday.

In her Instagram post, the “Sweet Magnolias” actress wrote that “Things I Should Have Said” has been “in the works for quite a longggg time now,” as far back as her daughter Maddie’s near-fatal February 2017 ATV accident.

“There was a lot of personal work and healing that had to happen before I could share my truth the proper way,” she explained.

Jamie Lynn said a portion of the book’s proceeds will go to This Is My Brave, a nonprofit organization that aims to bring attention to mental health issues.

“I want you all to know, YOU matter, YOUR story matters, YOU are enough, and don’t ever let this world try to convince you otherwise,” she concluded her post.