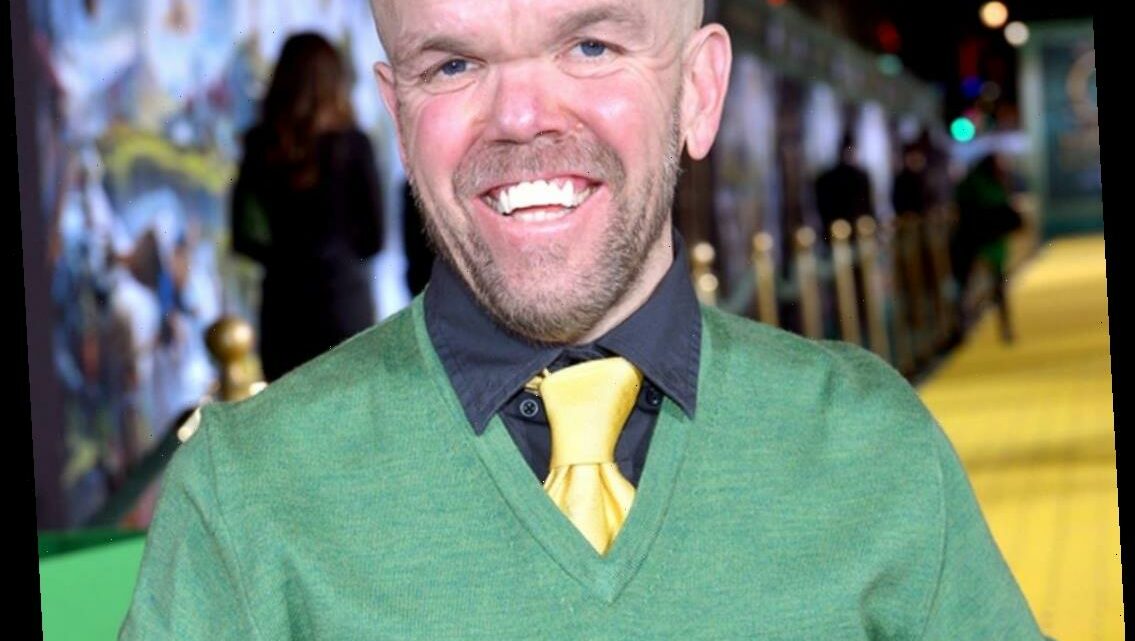 Steve “Puppet the Psycho Dwarf” Lee Richardson unexpectedly passed away at his home, his family confirmed online. Read their full statement below. 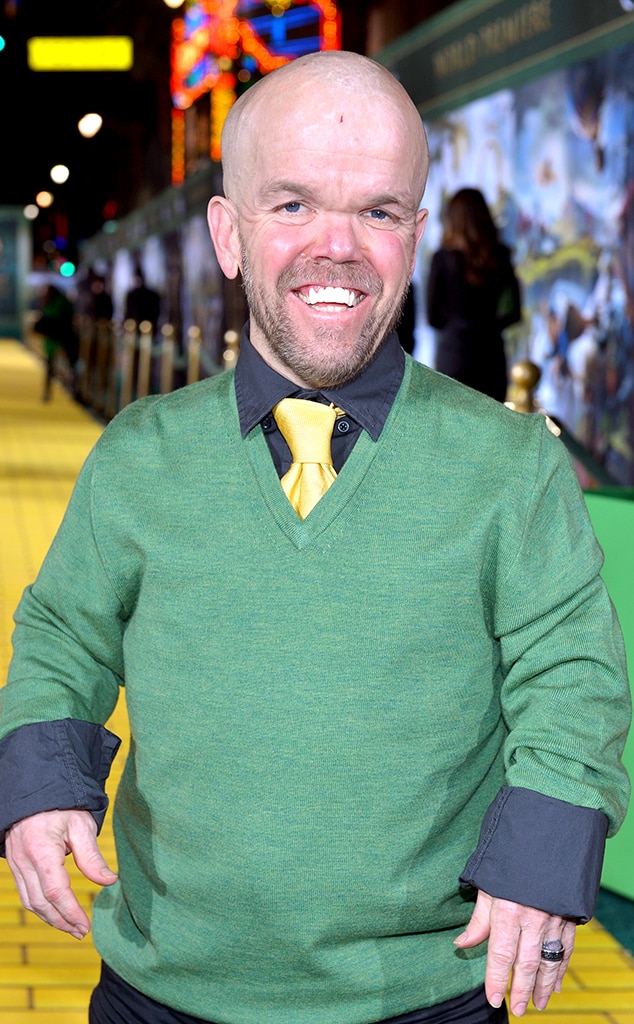 Professional wrestler Stevie Lee, who also went by the name Puppet the Psycho Dwarf, has passed away. He was 54.

Lee's family confirmed the news on a GoFundMe page created on Thursday, Sept. 10.

"Steve ‘Puppet the Psycho Dwarf' Lee Richardson unexpectedly passed away on Wednesday, September 9, 2020 at his home in the morning," the statement read. "He was beloved by many and has many friends that were family, fans that adored him, but only his brother Jim and wife Steph left to take care of final arrangements."

The statement continued, "Puppet has put smiles across the world with his hardcore attitude and lifestyle. He is a legend in the art of Midget Wrestling."

Lee began his wrestling career on the pay-per-view series NWA: Total Nonstop Action back in 2002. He's also credited with helping create the Half-Pint Brawlers organization, which turned into a 2010 reality show on Spike TV.

Lee's career would also include opportunities on both the big and small screen. He appeared as himself in Johnny Knoxville's 2010 film Jackass 3D and was also cast in the 2013 movie Oz The Great and Powerful.

After the news was confirmed, many in the wrestling community paid tribute to Lee.

"RIP Stevie Lee aka Puppet the Psycho Dwarf. I'll never forget the crazy tour of the UK we shared and the fun we all had," pro wrestler Frankie Kazarian wrote on Twitter. "Godspeed my friend."

Impact Wrestling, formerly known as TNA, added on Twitter, "It is with great sadness that we learn of the passing of Stevie Lee, better known as ‘Puppet The Psycho Dwarf' in the early days of TNA. We send our deepest condolences to his friends and family."