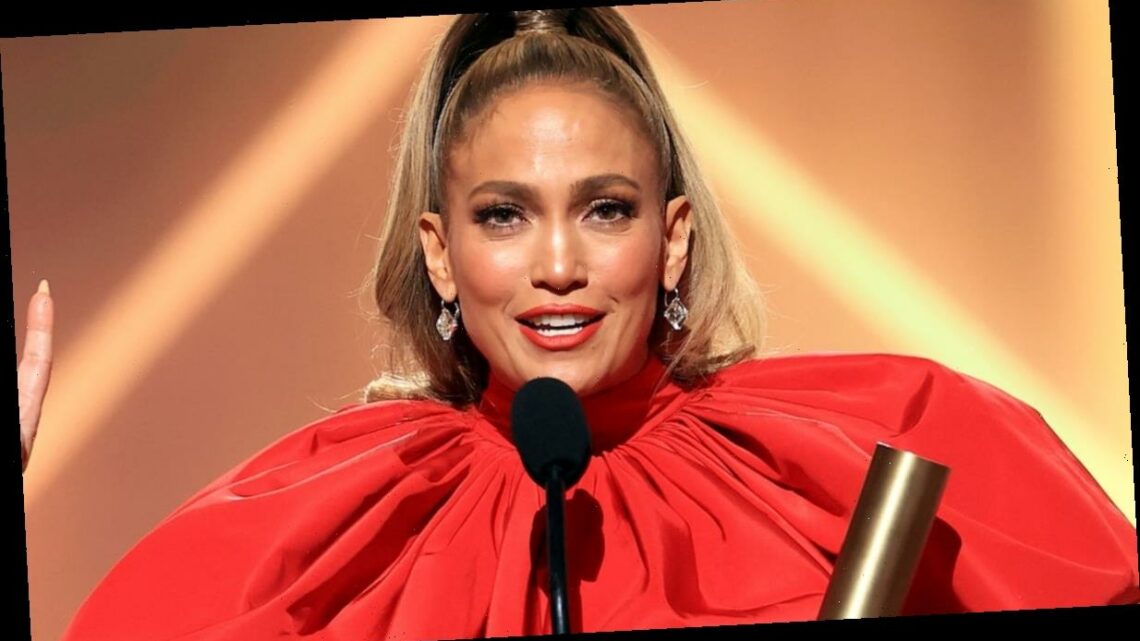 J.Lo Honors 'Girls in All Ages and All Colors' in Powerful People's Choice Awards Speech

“I want them to know their dreams are limited only by their imagination and determination and their willingness to never give up.”

Jennifer Lopez wants “girls of all ages and all colors” to know the sky is the limit.

While being honored as the People’s Icon of 2020 during the People’s Choice Awards on Sunday night, J.Lo shared a powerful message directed at young women, urging them to “be proud” of who they are. 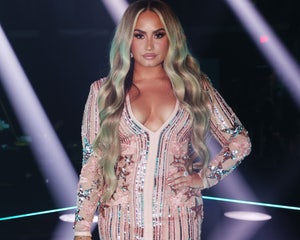 “Man, 2020 was no joke, right? I mean, before 2020, we were obsessing about winning this award or getting nominated for that award or we were caught up on who sold the most records or who had the biggest box office opening… but not this year. This year was the great leveler that showed us what mattered and what didn’t,” Lopez said.

“For me, [it] reinforced what mattered most: People. All of us, together, helping each other, loving each other, being kind to each other, and the importance of that connection, that human touch,” she continued. “And I realize it’s what I strive for in everything I do, to reach people, to touch people. I believe that’s what we all want: Those shared experiences to know that we’re not in this alone.”

“Your belief and your faith in me motivates me to keep going,” she said, thanking her friends, family and fans who have “lifted me up when I couldn’t lift myself.”

J.Lo went on to share that she doesn’t measure her success from box office numbers or records she’s sold, but from inspiring young girls to “never give up” on their dreams.

“As a Latina and as a woman, sometimes we have to work twice as hard to get the opportunities. Sometimes my big dreams and ambitions made the people around me nervous. People would say, ‘You’re a dancer, you can’t be an actress… you’re an artist, you won’t be taken seriously as a businesswoman,'” Lopez recalled. “The more that they said I couldn’t, the more that I knew that I had to. So, now, here I stand, so very grateful, knowing that the true measure of my success is not in box office numbers or records sold, but from the love that I feel from all of you.”

“The true measure is in inspiring girls of all ages and of all colors from all around the world to know that you can be anything you want, and do as many things as you want. And to be proud of who you are no matter where you come from,” she continued. “I want them to know their dreams are limited only by their imagination and determination and their willingness to never give up.”

Lopez concluded, “If I have touched you or them in any small way, then this is the greatest award I could ever receive. I accept this award with great humility and gratitude and with the hope that we can begin to heal as a country and stand together united and proud and in harmony.”

On Sunday night, the Latina superstar was presented the award by Armie Hammer and also received sweet video messages from Renee Zellweger and Nicole Kidman, as well as her kids: 12-year-old twins Emme and Max.

There’s no denying Lopez had a successful year, with some highlights including her critically-acclaimed performance in “Hustlers,” her “It’s My Party” solo world tour, several new hit singles, and of course, her and Shakira’s epic Super Bowl halftime performance in February. 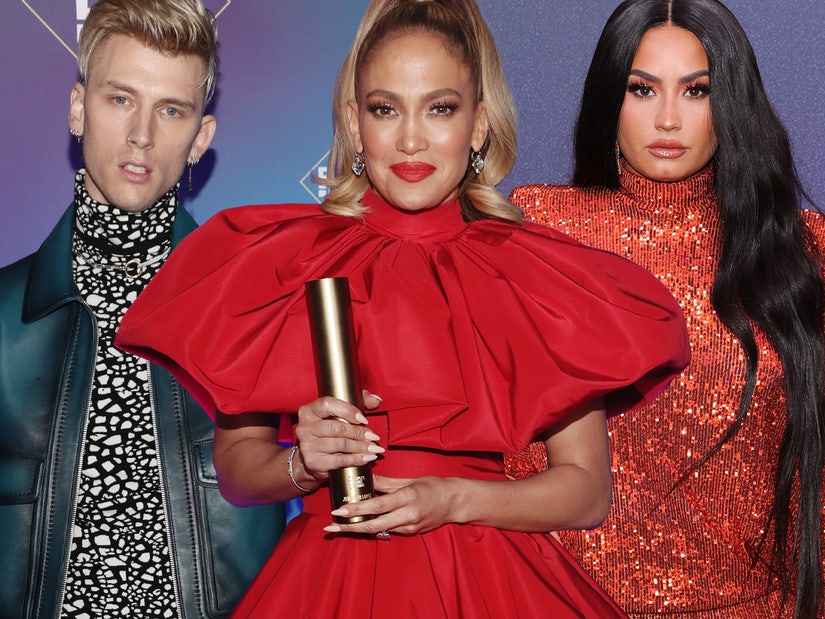