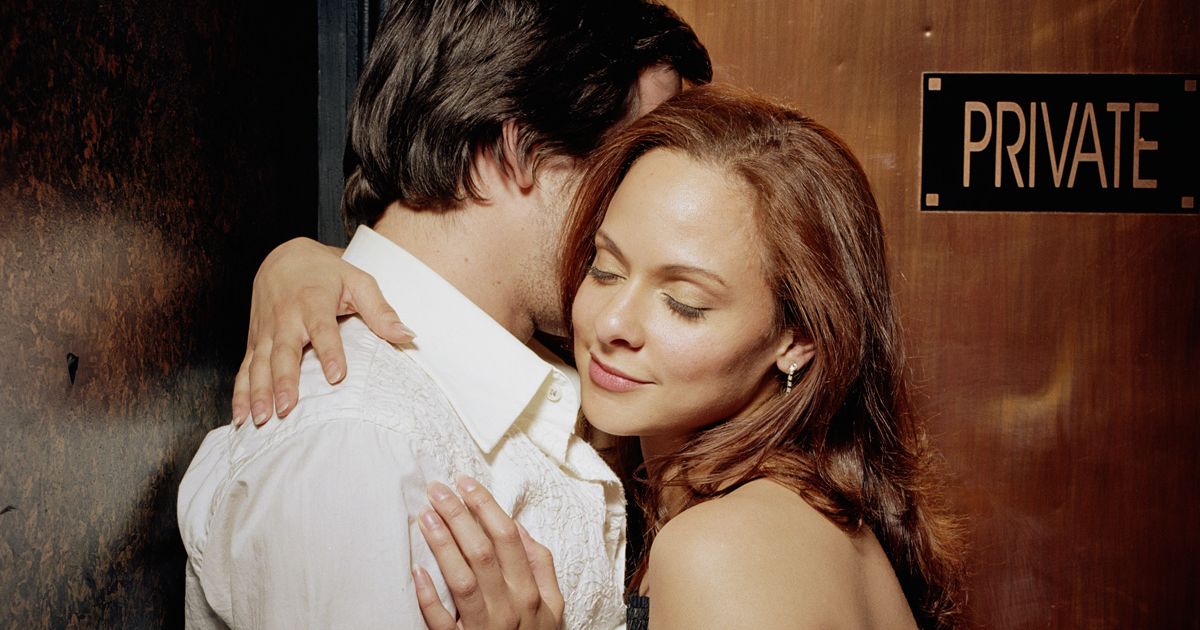 I’m woman in my mid-20s and I’ve been seeing a married guy in his 30s for just over a year.

We met at a work thing and have been meeting regularly since for sex, usually at my place, but we never go out together in public in case we’re seen.

I know he feels guilty for cheating on his wife, but we have a really strong sexual chemistry and I’ve also fallen in love with him.

We’ve talked about ending it, as we know it’s not a situation that can go on forever, but we always end up back in bed together – it’s like an addiction.

I’m single and younger, so at a different stage in life to him and I appreciate he has a lot to lose, but I can’t understand why he wants to stay with his wife when he has something so great with me.

I know what we’re doing is wrong and that if we carry on it’s just a matter of time before someone finds out, but we are so right together.

I hate coming second to his wife – it doesn’t make me feel great about myself.

If you want me to be honest, I think you should run for the hills.

You hate coming second to his wife, but I think you always will. It’s been over a year and it doesn’t sound as if he’s given any indication that he intends leaving her for you.

And why should he when he’s having the best of both worlds?

Meeting up for great sex sounds very exciting, but your relationship will change when it’s out in the open and real life kicks in.

How will you get on when you have the opportunity to be together all the time and have to deal with all the mundane stuff – bills, living arrangements, money, domestic chores, as well as the fallout from your affair? It’s not so sexy.

What you’re living at the moment is a fantasy and you should ask yourself if you really want to be with someone long term who can cheat on his wife so easily. If he can do it to her, he can do it to you.

Give yourself the opportunity to meet someone who can offer you the commitment you’re looking for.

Universal Credit: 7,000 disabled Brits could be left waiting MONTHS longer to get lost benefits back