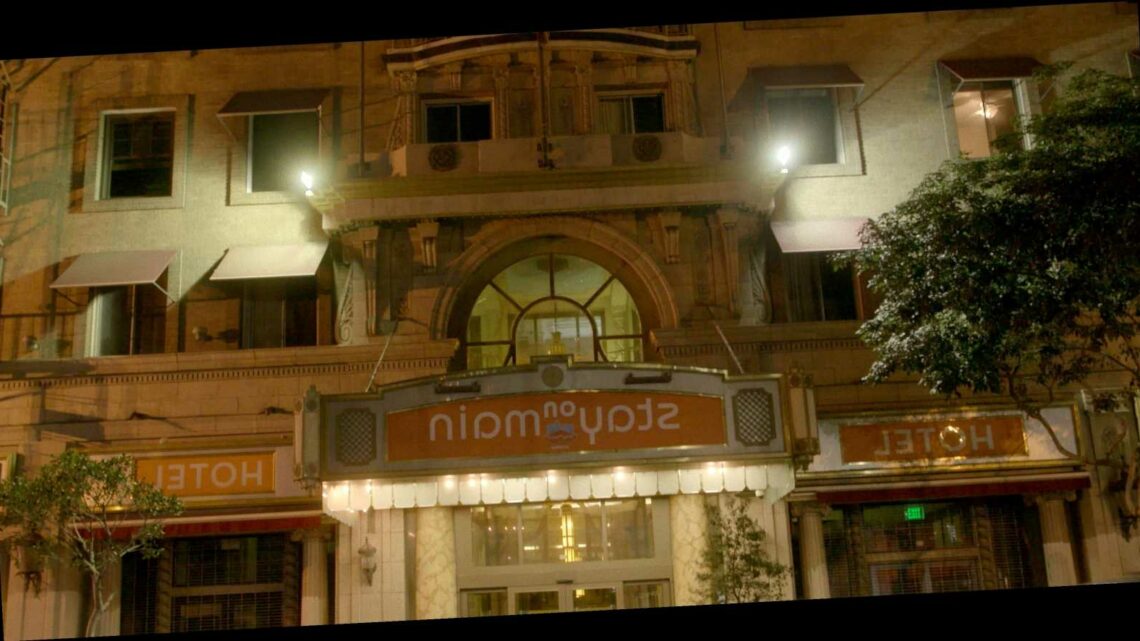 Is The Cecil Hotel From Netflix’s ‘Crime Scene’ Still Open?

If you’re obsessed with true crime, you need to watch Netflix’s latest four-part docuseries Crime Scene: The Vanishing at the Cecil Hotel. (FYI, it comes from the same creator, director Joe Berlinger, who also did The Ted Bundy Tapes.)

The series centers on the disappearance of Elisa Lam, a 21-year-old college student from Vancouver, who vanished on January 31, 2013. The documentary sets the scene with excerpts from Lam’s Tumblr blog, titled Nouvelle-Nouveau.

But the Cecil Hotel had a pretty seedy reputation even before Lam’s visit. It was supposedly known as a place to commit suicide, and serial killer Richard Ramirez (the infamous “Night Stalker”) also stayed there. Those facts earned the Cecil Hotel the nickname “hotel death.”

So, is the Cecil Hotel open and operating?

Not at the moment. According to Decider, the hotel first opened in 1924. But around 2017 the Cecil Hotel closed its doors in preparation for major renovations…and has yet to be reopened.

The hotel’s website doesn’t work, but there is an active Yelp page.

In 2011, new management renamed it Stay on Main, a reference to its location on Los Angeles’ South Main Street. However, most people—and the Netflix series—still refer to it as the Cecil.

In 2014 and2016, the hotel underwent more management changes before closing in 2017. That same year, Los Angeles landmarked the building. In 2019, developers announced it was undergoing renovations that are scheduled to finish in 2021, according to Curbed LA.