Home » Lifestyle » Is Prince Harry Considering a Tell-All Interview to Address His Mental Health Since Move to LA? 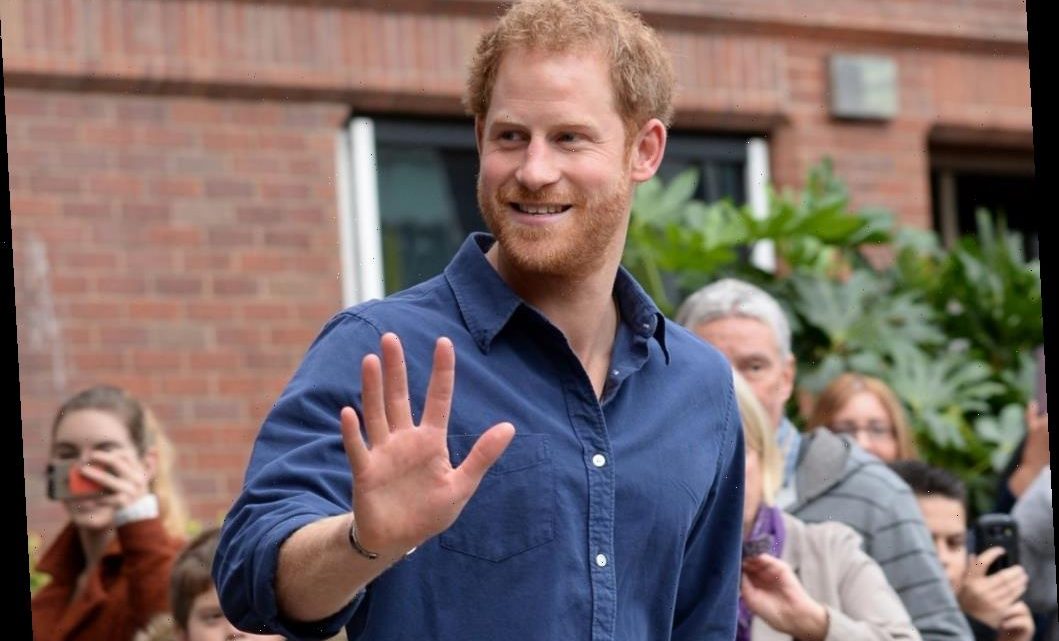 Is Prince Harry Considering a Tell-All Interview to Address His Mental Health Since Move to LA?

Even after they stepped down as senior royals, there is no shortage of speculation and reports about what may or may not go on in the lives of Prince Harry and Meghan, Duchess of Sussex.

One thing that’s been discussed a lot is how Harry is adjusting to his new surroundings in Los Angeles. Several publications reported that the prince has been struggling to settle in especially during the coronavirus (COVID-19) pandemic. And now there’s a claim that he’s ready to speak out and address his mental state in a new interview. Read on to find out more about that and how Meghan has been helping her husband adjust to living in the city she grew up in.

How Meghan has been helping Prince Harry get comfortable in LA

The prince and duchess moved to the states at the same time California was put on lockdown and therefore they weren’t able to socialize in person with their neighbors and friends. A source told People that the Sussexes were “spend[ing] their evenings at home as a family” and “haven’t had any visitors.”

Meghan knows how important charitable work is to Harry and the former actress decided that volunteering would be one way to show the prince LA and allow him to engage with people in the community.

“Meghan said she wanted to show Harry Los Angeles through the eyes of philanthropy. It’s beautiful,” said Richard Ayoub executive director of the Project Angel Food’s where the couple volunteered in April. “There’s obviously a great deal of love and selflessness between them. They both are individuals who want to know about others.”

Harry has also reportedly started keeping up with his friends back in the U.K. by sharing pictures and videos via a WhatsApp group he set up.

There have been rumors for several months that Prince Harry and Meghan were in talks with a number of people in the entertainment industry about doing a tell-all interview.

According to In Touch Weekly, the Duke of Sussex is considering sitting down for a candid interview via Apple T.V. + to talk about his mental health.

“He’ll discuss how the 20th anniversary of Princess Diana’s death sent him spiraling…and how therapy allowed him to begin to heal,” a source claims.

This news follows earlier reports that the prince had been working on a documentary series about eliminating the stigma around mental health to be released on Apple TV+.

So far nothing has been confirmed but many fans believe that Harry and Meghan aren’t going to remain silent forever about their decision to walk away from royal life. In fact, a book titled Finding Freedom: Harry and Meghan and the Making Of A Modern Royal Family is due out in August and that could very well be their tell-all interview.

RELATED: Prince Harry Refuses to Listen to 1 Type of Music and Banned It From Being Played When He Married Meghan