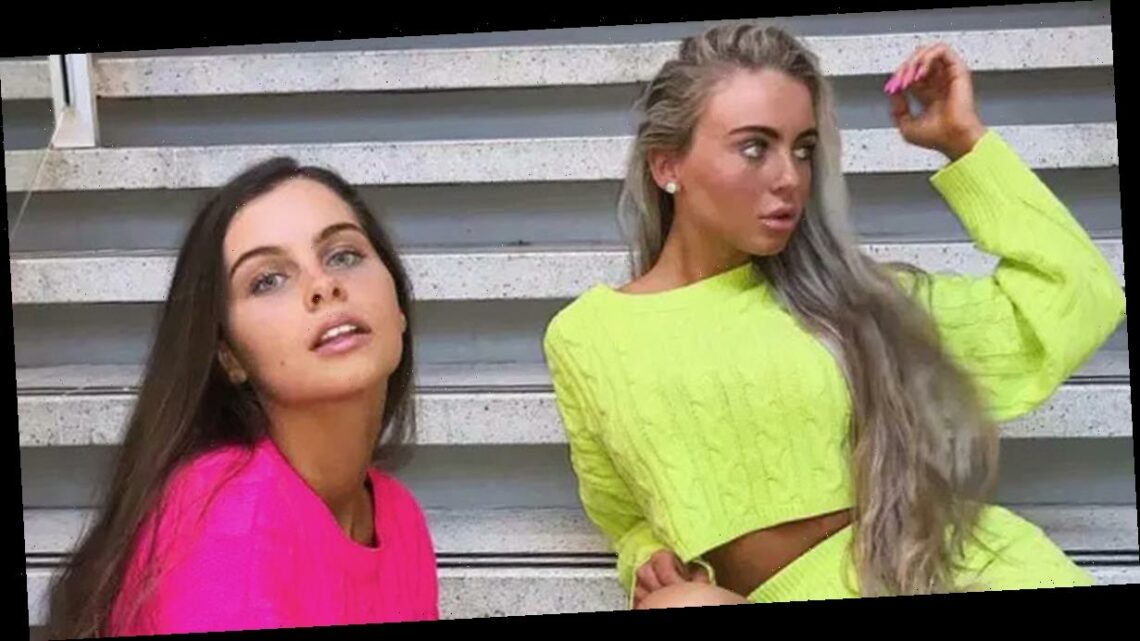 A pair of Irish travellers have become TikTok sensations after giving an eye-opening glimpse into the community they live in.

Caitlin Mac, 18, and sister Lizzy, 210 live in a caravan near Hertfordshire and have more than 400,000 followers combined on their TikTok pages, @caitlinkmac and @itslizzymac.

The pair recently invited fans to send them questions about their lives which they would answer.

One follower asked whether they are allowed to go on foreign holidays with each other without parents or siblings.

“No, if we were allowed I would be gone,” Caitlin replied. “But you’re not allowed that until you’re married. It’s a big no-no.”

Her sister added you are also allowed abroad if you are with your family.

The siblings claimed “Irish traveller” have different rules to “English travellers” when it comes to holidays.

In another video, Lizzy was asked whether all girls get married young.

“Yes and no, I think it depends on the person," she replied.

“I know a lot of people that get married at 16 and 17 but I’m nearly 20 and I don’t see myself getting married anytime soon.

“It depends on the person and the relationship because you can find the love of your life at 14 and then get married at 16 or 17.

“There’s no time limit on it.”

The 18-year-old also claimed that “one in 100” traveller women have jobs. “They mostly leave it down to the husbands,” she added.

But she did reveal she was studying in college – something that she claims is not often seen in her community.

“I think it just depends on the family whether they want to send them to school,” she said. “Most likely no because that’s not the line of work that traveller boys or girls go down.”

The videos have been seen thousands of times after being shared earlier this month and have attracted wide-spread praise from viewers.

“Lovely to see you representing the traveling community,” one said.

Another added: “You two are literally the nicest traveller I have seen on here, so nice and informative.”

Halsey Is Pregnant With Her First Child!
World News 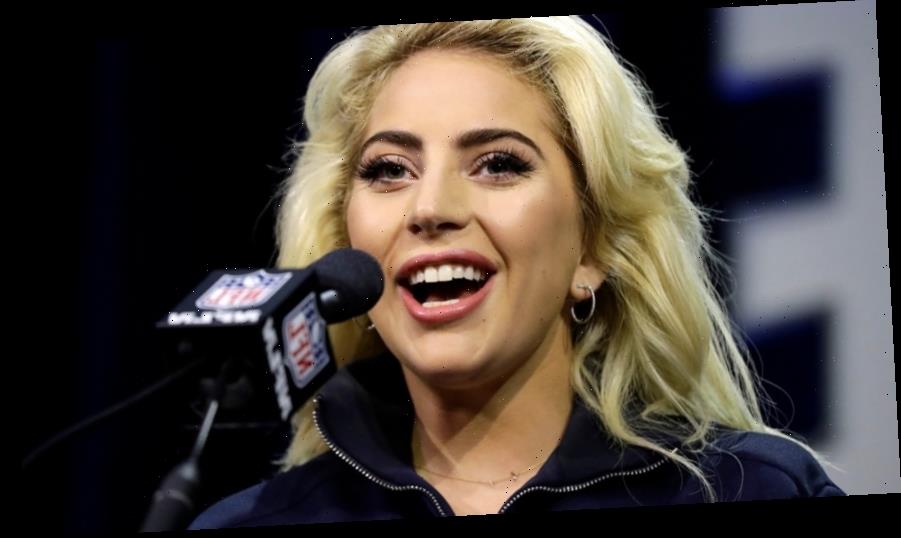 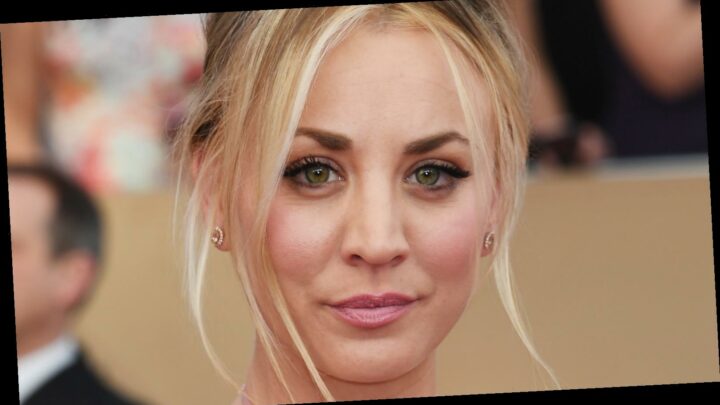