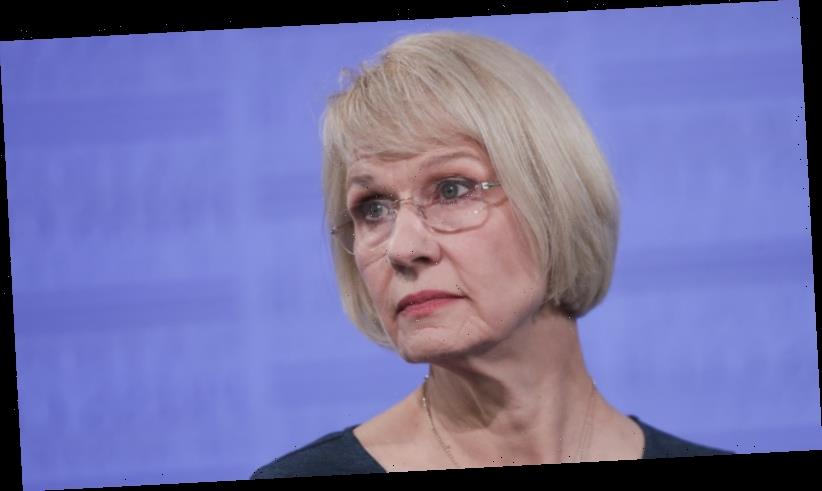 The pipeline of new overseas students plunged by more than 60 per cent in the second half of 2020, as the peak body for Australian universities defended its failed efforts to convince the Morrison government of the need for an urgent plan to bring back international students.

Universities Australia, which represents the country’s 39 universities, estimates at least 17,300 jobs were shed from Australian campuses in 2020, with the loss of international student fee revenue the major cause of budget pressures. 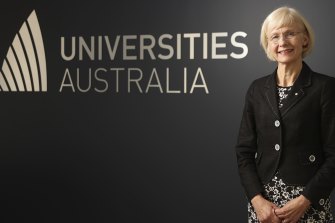 Border closures and travel restrictions saw the numbers of new overseas students commencing their studies at Australian universities plunge by 62 per cent to around 15,400 students in the second half of 2020 compared with the same period in 2019, according to the latest data from the Department of Education.

The effectiveness of Universities Australia’s advocacy is now under scrutiny, with findings of an external review of its role and functions expected to be handed to the lobby’s board in coming weeks.

Professor Deborah Terry, chair of Universities Australia, said the organisation had lobbied the federal government “behind the scenes” about the need for a national plan for the return of offshore students, but said individual universities were taking the lead in their respective states.

“There has been a lot of detailed work done in relation to student visa issues, which have been quite complex. But there has been recognition that [the return of international students] is ultimately a decision that needs to be made on the basis of medical advice.

“It has been an issue that has particularly been taken up at a state level because that’s where the permission around quarantine and all of the requirements that need to be put in place need to be agreed.”

Foreign students’ fees are a highly lucrative revenue source for universities, which rely on this income to cross-subsidise their research. Australian universities collectively banked $10 billion from these fees in 2019, accounting for 27 per cent of their total operating revenue. 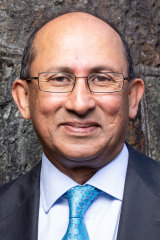 Some Group of Eight universities, including the University of Sydney and University of Melbourne, have fared financially better than expected during the pandemic, due in large part to Chinese students opting to continue their studies online while waiting for the borders to reopen.

The review of Universities Australia, which was commissioned by its board in December, was triggered in part by concerns among university chancellors that the organisation had failed to secure outcomes on key issues over the past year, including a plan for international students and securing the sector’s access to the government’s JobKeeper welfare package.

“If you’re a lobby group you have to have a functioning relationship with the government. On a number of issues the government has not been responsive,” he said.

“In the face of the reduction in overseas students coming to Australia, in the need to rebuild Australia as a destination for overseas students, it would be good if there were more imaginative solutions to the problems we face coming for discussion from Universities Australia,” Mr Moran said.

Professor Terry, who is also the vice-chancellor of the University of Queensland, will use a keynote speech at the National Press Club in Canberra on Wednesday to argue that universities are critical to the nation’s COVID-19 economic recovery, and will back the Morrison government’s calls for greater commercialisation of their research output.

“Not enough of our inventions are being commercialised in a way that creates new industries and jobs here in Australia,” Professor Terry will say in the speech.

She will argue this approach requires further investment from the federal government, saying: “If we don’t support basic research there will be nothing to translate or commercialise.”

Professor Terry will hand over the reins of the Universities Australia’s leadership to another vice-chancellor in May after two years at the helm. Her replacement has not yet been decided.

Selena Gomez Says She’s Close To Retiring From Music: ‘I Want To Give It One Last Try’
World News