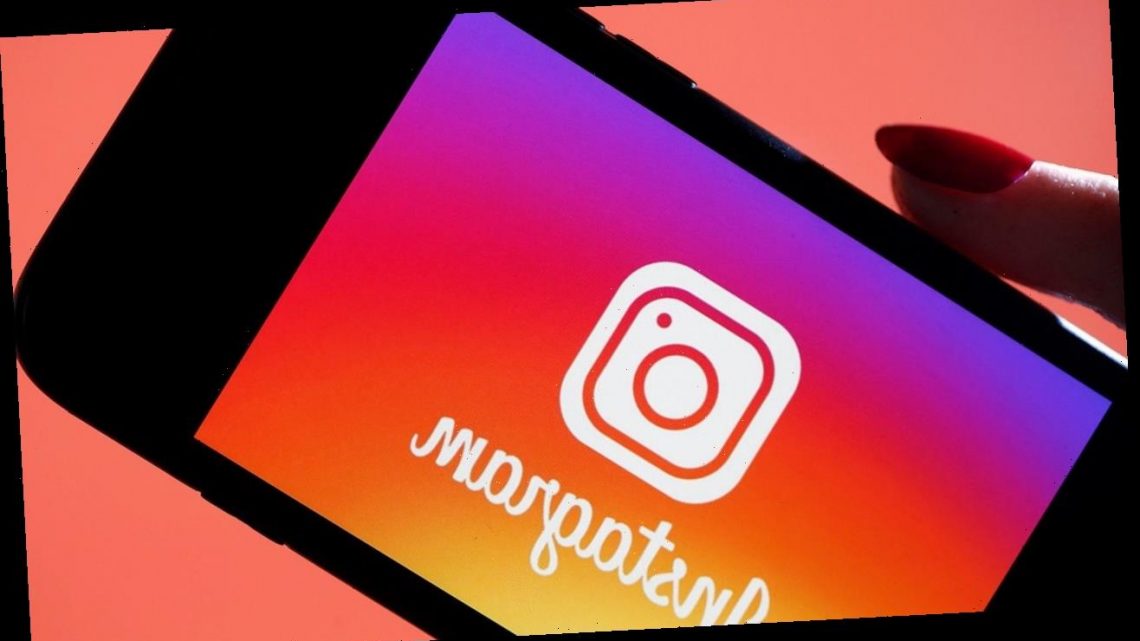 Instagram removing 'likes' to 'depressurize' youth, some aren't buying it 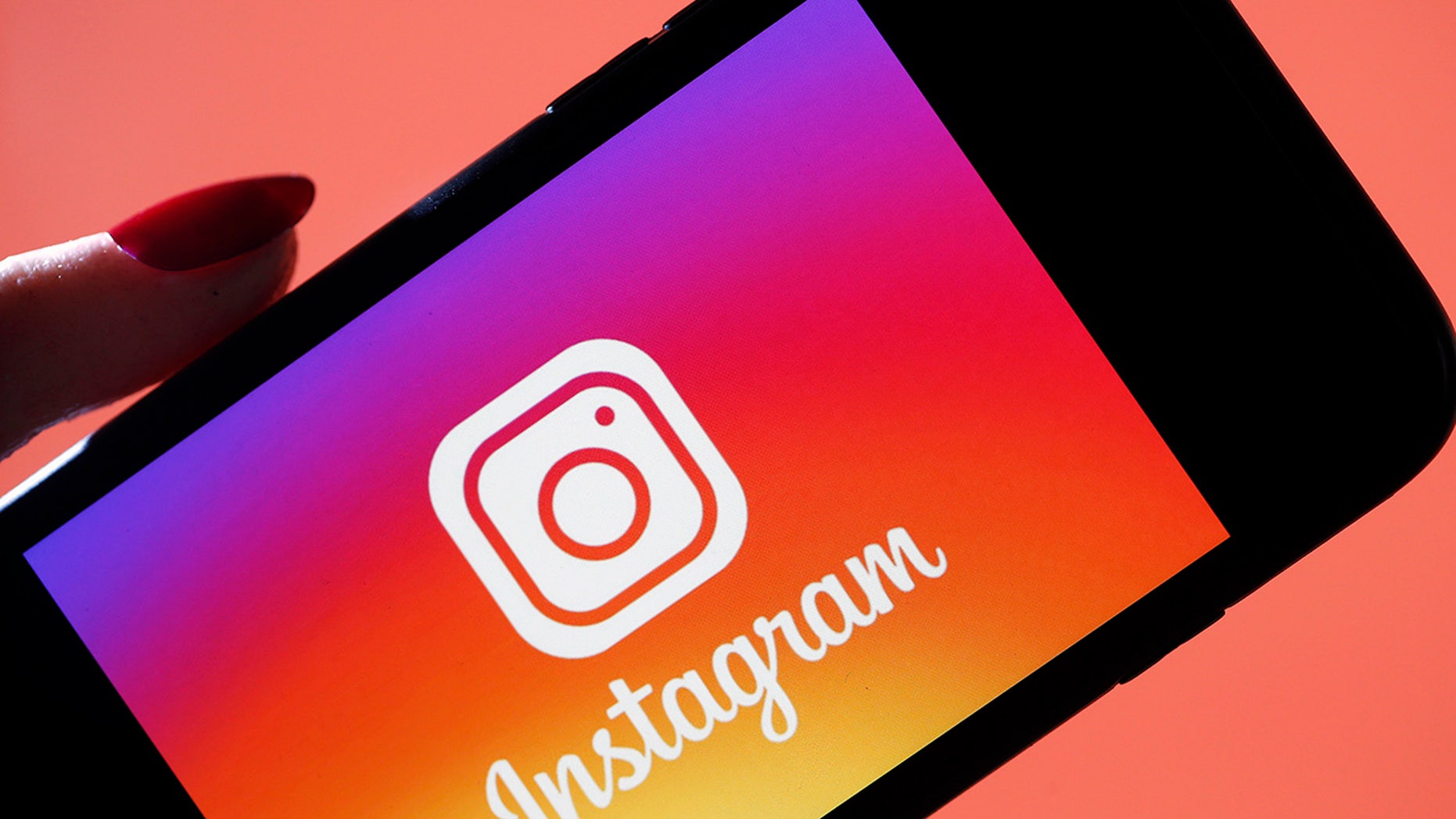 Instagram has officially announced that it will begin the test of hiding “likes” for users in the United States. (Photo by Chesnot/Getty Images)

Instagram has officially announced that it will begin the test of hiding “likes” for users in the United States.

Beginning next week, some Instagram accounts will see the feature disappear – at least publicly.

"Right now we're testing making like counts private, so you'll be able to see how many people liked a given photo of yours or a video of yours, but no one else will," said Adam Mosseri, the head of Instagram said on Friday.

Mosseri made the announcement at Wired 25, a symposium featuring leaders in tech, science and entertainment, NPR reported.

“It's about young people," Mosseri said. "The idea is to try to 'depressurize' Instagram, make it less of a competition and give people more space to focus on connecting with people that they love, things that inspire them."

Reactions to Instagram’s decision were mixed, even among celebrities.

Kim Kardashian approved of the move and argued that it would be a good thing for the public’s mental health.

“As far as mental health… I think taking the likes away and taking that aspect away from [Instagram] would be really beneficial for people,” Kardashian said on Wednesday, according to People.

“I know the Instagram team has been having a bunch of conversations with people to get everyone’s take on that and they’re taking it really seriously, and that makes me happy.” 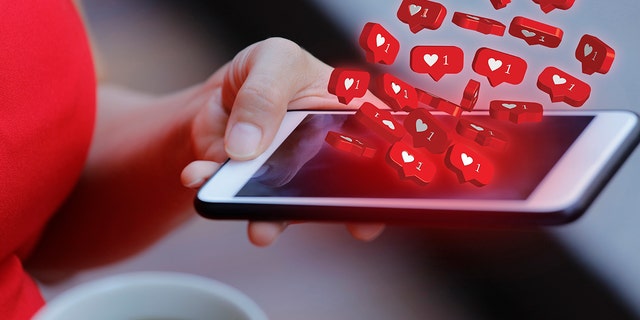 Instagram announced that it will begin the test of hiding “likes” for users in the United States. (Photo: iStock)

While the reality star and mother four said she isn’t personally affected by the mental health struggles that can come with social media, but she does think about how it could impact her children.

“I find myself to be extremely mentally strong and I have people who are obsessed with the comments, and I find that to be really unhealthy,” she said.

“I struggle with having to step outside of how I feel and thinking about, ‘What if one of my children was like one of my friends who wasn’t as mentally strong and would really be affected by the comments?'”

“That would really affect me,” she added.

Nicki Minaj expressed a different opinion on Instagram’s new experiment and even vowed to stop using the social media platform.

“I’m not posting on IG after this week cuz they removing the likes,” she tweeted on Saturday. “Hmmmm what should I get into now? Think of all the time I’ll have with my new life.”

Rather than buying the argument that Instagram’s move to axe the “likes” function is about protecting young people, Minaj suggested it was actually about money.

The rapper argued on her Apple Music podcast that the social media giant was trying to stop celebrities and influencers from charging brands for paid advertising.

NICKI MINAJ SAYS SHE'S RETIRING TO 'HAVE MY FAMILY': 'I KNOW YOU GUYS ARE HAPPY NOW'

“Instagram is about to take away everyone’s likes simply because they don’t want you to go off to the side and charging brands,” she said. “They want you to have to pay them … That’s why we have all these  sponsored Instagram posts. That’s why [they] changed up not having Instagram posts in chronological order.

“They had to shuffle it real quick to let you know you ain’t the boss,” she added.

Clever dog learns to ‘talk in sentences’ using buttons and can ask for walks, food and her ball – The Sun