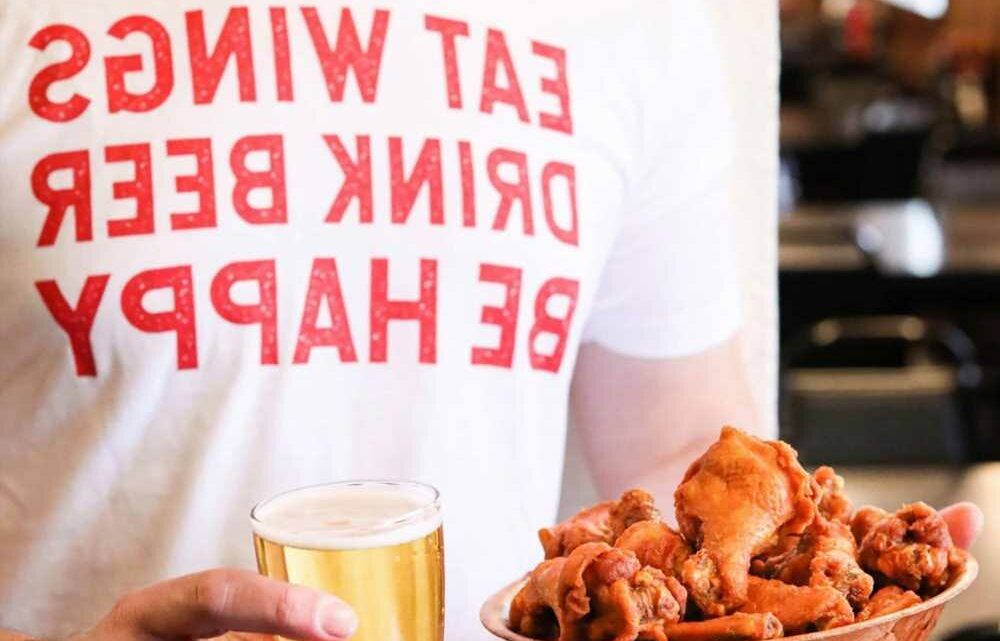 Inside the disturbing chicken wing shortage in Buffalo, NY

This keg holds a ‘year supply’ of ranch dressing

The most delicious chicken wings in America

Paying more for Buffalo wings in the birthplace of the finger-lickin’ favorite? That’s clucked up.

An ongoing chicken wing shortage has come home to roost in Buffalo, New York, where local restaurants now need to shell out more dough to get them from their distributors — which has taken a larger bite out of their customers’ wallets.

“I’ve definitely had some customers when they find out the price, cancel the order or not get wings anymore,” said Feather — who manages the local wing staple with five locations in the Buffalo area, plus others in Texas and Toronto. “For the most part, people have been understanding about it.”

It’s another issue being combated by local restaurants, bars and pizzerias on top of the challenges already faced during the COVID-19 pandemic, according to the Buffalo News. And now, to lessen the sting of higher prices, they’re nixing certain items from their menus — but stopping short of the city’s famed fried export, a must-have among locals.

“I was a bit surprised,” Greg Syposs, of Niagara Falls, told the newspaper of the $63 he coughed up last month at his local spot for his regular order of pizza and 30 wings — a $10 increase. “I asked and they told me there was a shortage and prices went up on their end … It’s understandable it would pass on to the consumer.”

Despite the inconvenience, dedicated wing nuts still flock to nearby joints to get some.

“We never stopped serving them,” said Feather, whose father, also named Jeff, is Duff’s co-owner. “We have had to raise prices twice within the past few months — we’re paying almost double what we normally pay for them. That I don’t see going down anytime soon.”

Lately, that’s meant paying 80% more per pound than what Duff’s paid in 2019 — and sometimes not receiving everything they order from vendors.

“There was definitely a time when we would order 60 cases of wings and 20 cases would get delivered to us because that’s all they had,” Feather told The Post. “We’re working around it.”

The shortage traces its roots to 2018, according to the Buffalo News. An oversupply in chicken wing production forced the process to slow. Then came the pandemic in 2020, and a shortage of workers and bursting demand for takeout worsened the crunch. The historic winter storm in Texas in February only made supply-chain matters worse when farmers had to euthanize hundreds of thousands of chicks and destroy hundreds of thousands of eggs.

Now, the average cost of a wing has bloated to between 55 and 60 cents per wing.

It’s “not even worth selling wings right now,” Mike Wylke, the owner of Brick Oven Pizzeria and Pub on Grand Island, near Buffalo, told the paper. “We’re just kind of biting the bullet right now.”

It’s an outlook shared by Feather.

“For the foreseeable future, I don’t think [it’s] going to change,” he told The Post, later adding there’s reason for optimism as the COVID-19 recovery continues. “As everything starts to normalize, hopefully, we come with it.”

CategoryLifestyle
Tags‘disturbing’ chicken Inside the

ICE put this man in custody as soon as he walked out of prison after 32-year sentence: The plight of Lam Hong Le