Inside Questlove’s ‘odd moment’ accepting Oscar after Will Smith slap

I am not legend: Will Smith in ‘worst shape of his life’

Shaka King: I don’t need white people to care about what I do, but I need money

The Roots drummer’s directorial debut, “Summer of Soul (…Or, When the Revolution Could Not Be Televised),” won Best Documentary Feature, but his team’s big moment was overshadowed as it had the misfortune of directly following the buzzed-about smack.

The source says Questlove and his producers, Joseph Patel, Robert Fyvolent and David Dinerstein, were ecstatic to win an Academy Award but found the situation “odd.”

“What can one say? The air was taken out of the room by everyone, so how can it not affect the moment?” the source tells us.

“I think everyone was stunned. It was a stunning moment. … It was an odd moment.”

Nevertheless, Questlove, 51, gave a heartfelt and tearful speech in which he paid tribute to his mother, who accompanied him to the ceremony, and his late father. 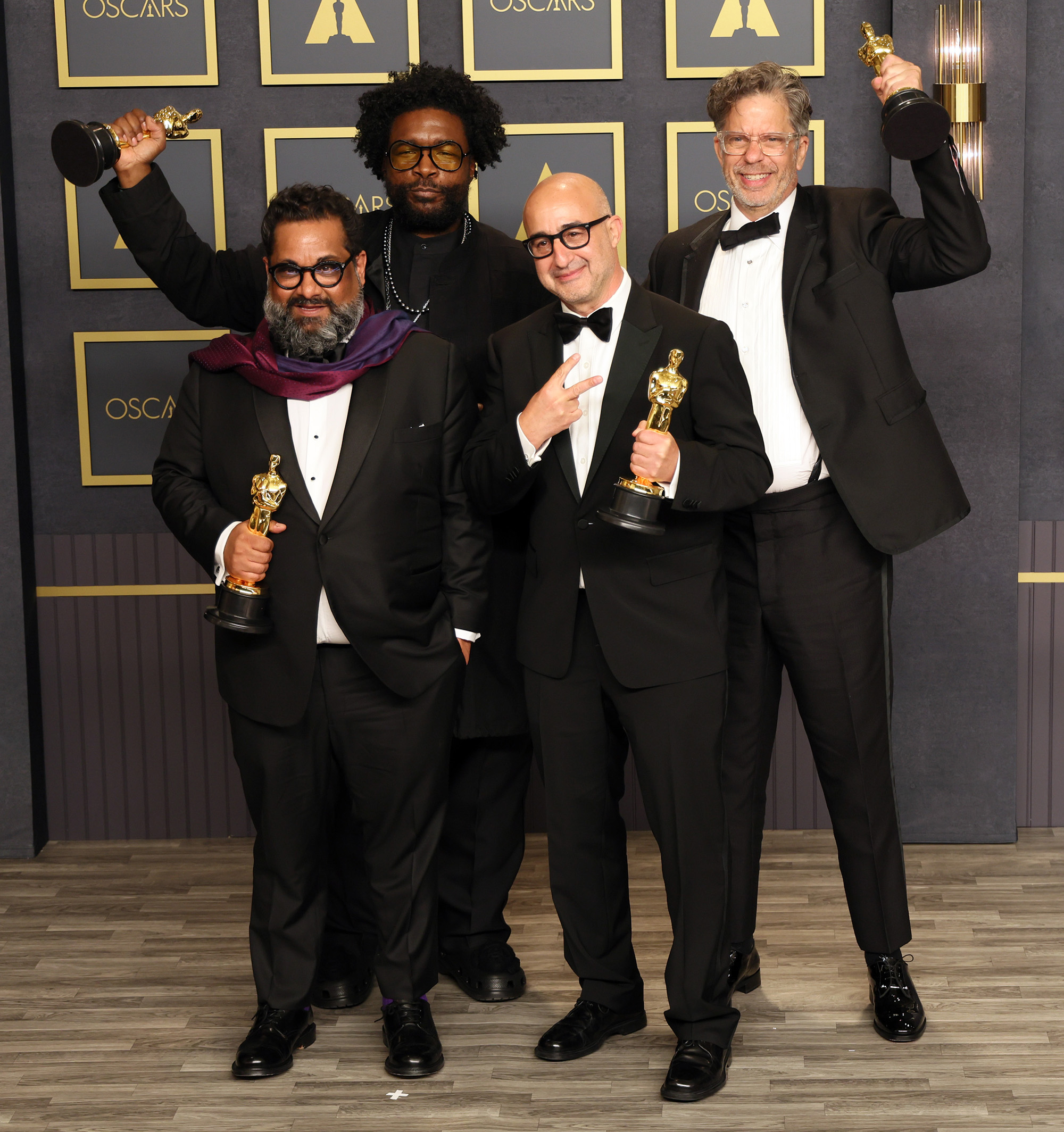 Unfortunately, the audience was likely too stunned to really pay attention.

Minutes before, Smith, 53, strode on stage and slapped the category’s presenter, Rock, 57, for making a joke about his wife, Jada Pinkett Smith.

“Jada, I love you, ‘G.I. Jane 2,’ can’t wait to see it,” Rock quipped, causing 50-year-old Pinkett Smith — who suffers from alopecia and has shaved her head — to roll her eyes.

At first, Smith guffawed, but he soon marched up the steps and assaulted a clearly shocked Rock. He then twice bellowed, “Keep my wife’s name out of your f–king mouth” when the comedian tried to assuage the “King Richard” star, who later won Best Actor. 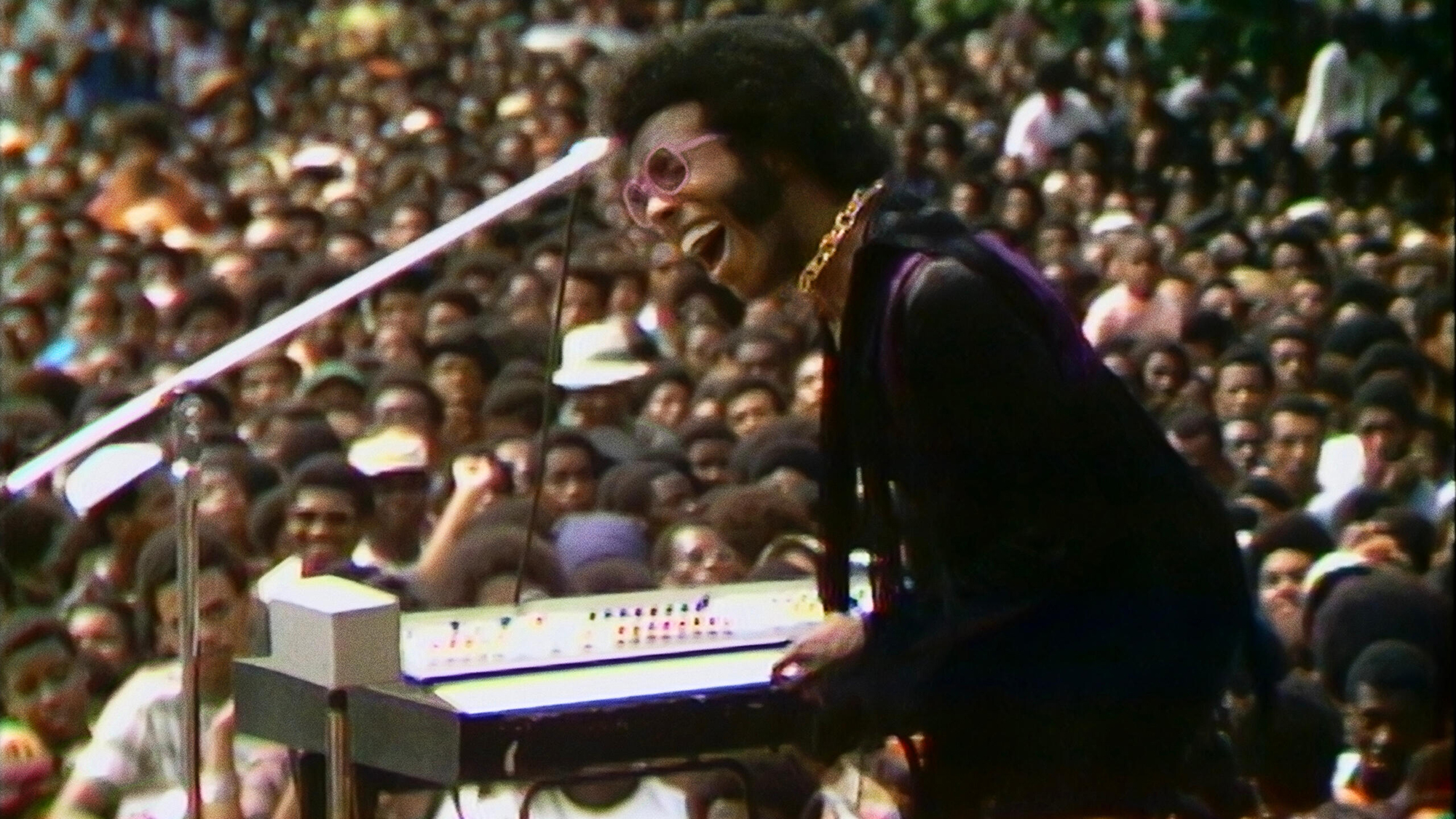 “Summer of Soul” examines the 1969 Harlem Cultural Festival, which lasted six weeks with a lineup that included Stevie Wonder, Nina Simone, Sly and the Family Stone, Mahalia Jackson and The 5th Dimension.

Despite drawing huge crowds and featuring A-list talent, the festival was barely covered in the news, something the documentary set out to investigate.

Spoilers: EastEnders rules out a trial as Gray pleads guilty to his crimes
World News