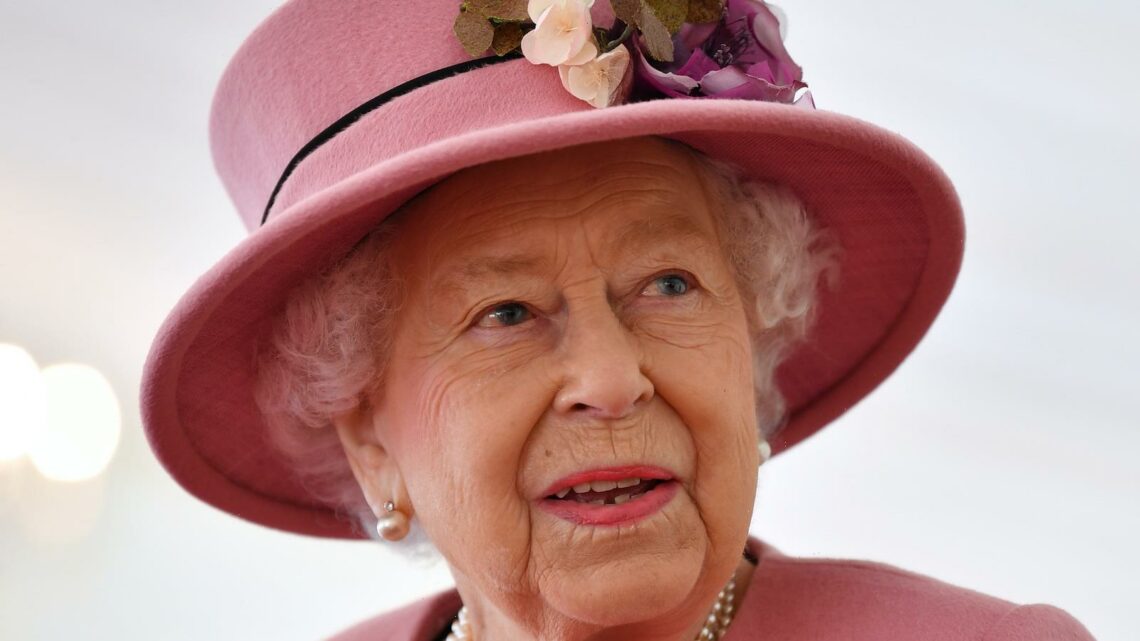 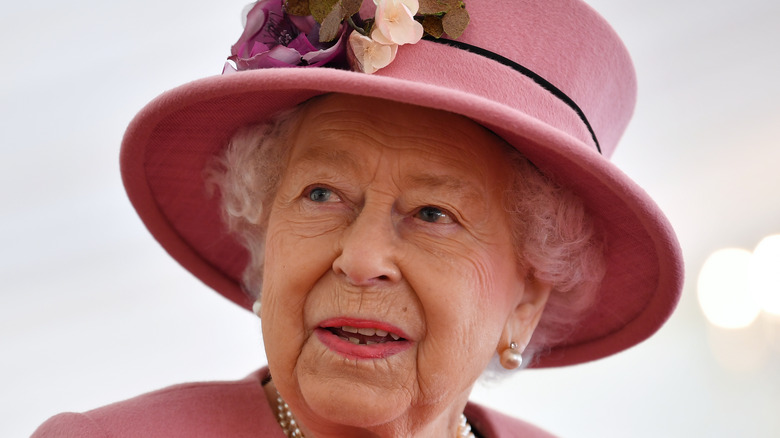 If you’re from the United Kingdom, you’re probably familiar with the dynamic between the royal family and various political figures.

Historically, there has been quite a bit of tension between the Monarchy and Parliament due to disagreements regarding power, leadership styles, and decision making, ultimately leading to a series of wars throughout history. But while the wars have subsided, that doesn’t mean all of the tension has gone away with them, (via the UK Parliament).

Specifically, Queen Elizabeth and former Prime Minister Tony Blair have had quite a tumultuous relationship over the years, suggesting that remaining anxieties between the Monarchy and Parliament still exist, to a degree. Both leaders represent very different values represented with the United Kingdom, meaning that the country’s former Labour leader and the Queen very rarely saw eye-to-eye on things. While the two attempted to appear cordial with one another in front of the public, as it turns out, things didn’t always go smoothly for them behind closed doors.

Queen Elizabeth was quick to putting Tony Blair in his place 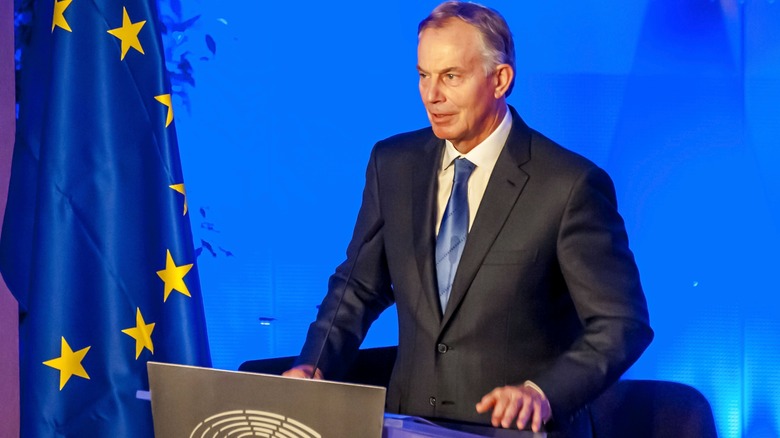 It can be difficult to compare leadership priority between Queen Elizabeth and subsequent Prime Ministers due to the differences in their respective power, making it almost akin to comparing apples to oranges. That being said, historically, the Queen enjoyed making it clear that she believed herself to be in charge. This explains one of the main sources of tension between her and Tony Blair.

According to the UK’s Express, the Queen reportedly made sure to put Blair in his place in 1997 when he received his official title of Prime Minister. According to Blair, “She did say to me that Winston Churchill was the first Prime Minister that she dealt with, and that was before I was born.” He added, “So I got a sense of my, er, my relative seniority, or lack of it.”

However, due to Blair’s leadership, it’s said that he is one of the only people that can tell his true thoughts and opinions to the Queen, reinforcing the power that he holds within Parliament. Via Express, “There are only two people in the world frankly to whom a Prime Minister can say what he likes about Cabinet colleagues. One’s the wife, and the other’s the Queen,” Blair explained. “She [the Queen] is about the only person that you can tell something to in complete confidence and know that the confidence will never be broken.”

Their incompatibilities extend past political opinions and leadership styles 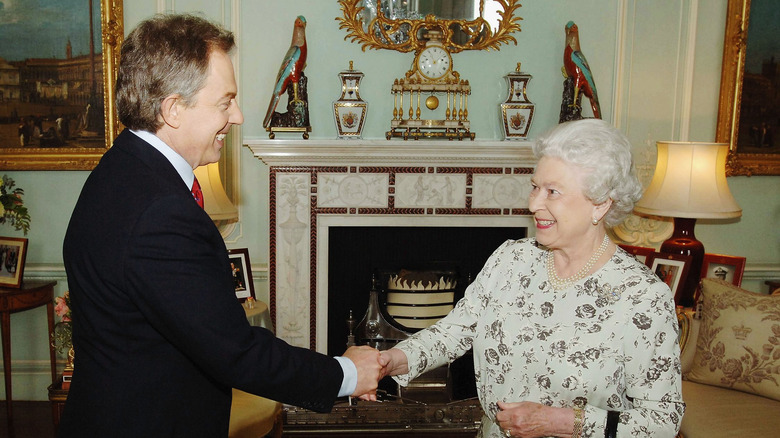 Further tension between Tony Blair and the Queen came from a sort of informality that the Blair family had towards the Monarchy, which was considered a great disrespect.

According to GQ, Tony’s wife, Cherie, did not curtsey to Queen Elizabeth on her first visit to Balmoral in 1997. In addition, she allegedly left the Queen feeling “mortified” upon her decision to wear a trouser suit, deemed to be an incredibly inappropriate choice in the presence of royalty. Cherie reportedly proceeded to upset Elizabeth when, at the Braemar Highland Games in 2003, she was so bored that she was spotted publicly yawning while sitting only a few feet away from her majesty. “It showed a total lack of respect,” said a source close to the Queen, per GQ.

Sources explained, as well, that Queen Elizabeth and Tony simply had very different interests and would choose to spend their free time differently. While the Queen loves the “countryside, country sports, horses and dogs” – which have historically been common hobbies within the royal family – the former Prime Minister opted more for “city life, holidays in Barbados, tennis and football,” per The Telegraph.

Victoria Beckham's shoes are always the height of fashion