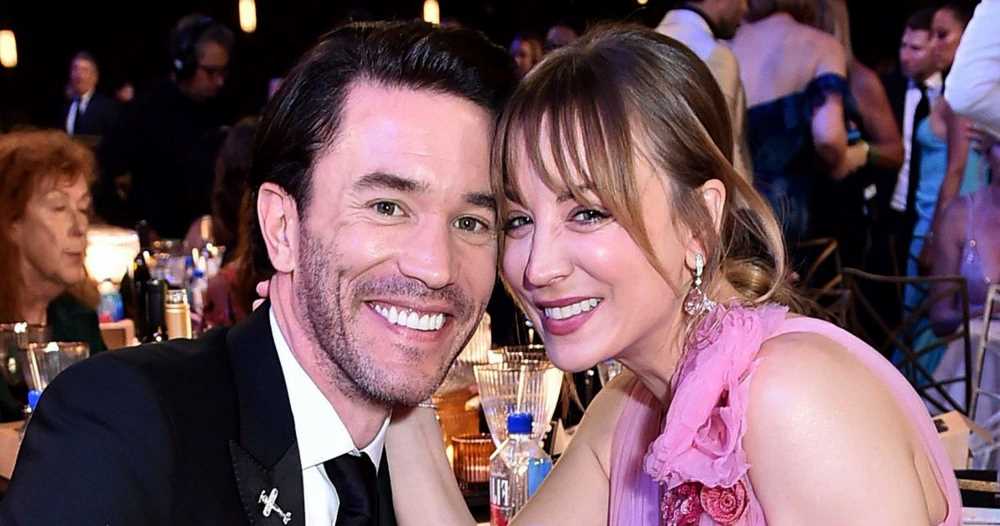 Their happily ever after! Pregnant Kaley Cuoco and Tom Pelphrey couldn’t be any more thrilled to expand their family with their first child.

“Kaley and Tom are deliriously happy right now, they’re living out this real-life fairy tale and it just keeps on getting better and better,” a source exclusively reveals in the new issue of Us Weekly. “As cheesy as it sounds, Kaley says that from the moment they met there was a connection and synergy that was so special, almost magical.”

The insider adds: “She knew she wanted to be with this guy and he’s said from the get-go that it’s the real deal and he’s head over heels in love with Kaley and happy to give it everything he’s got.”

The Flight Attendant star, 36, debuted her romance with the Ozark alum, 40, in May, one month before she finalized her divorce from equestrian Karl Cook. (The now-exes announced their split in September 2021 after three years of marriage.) 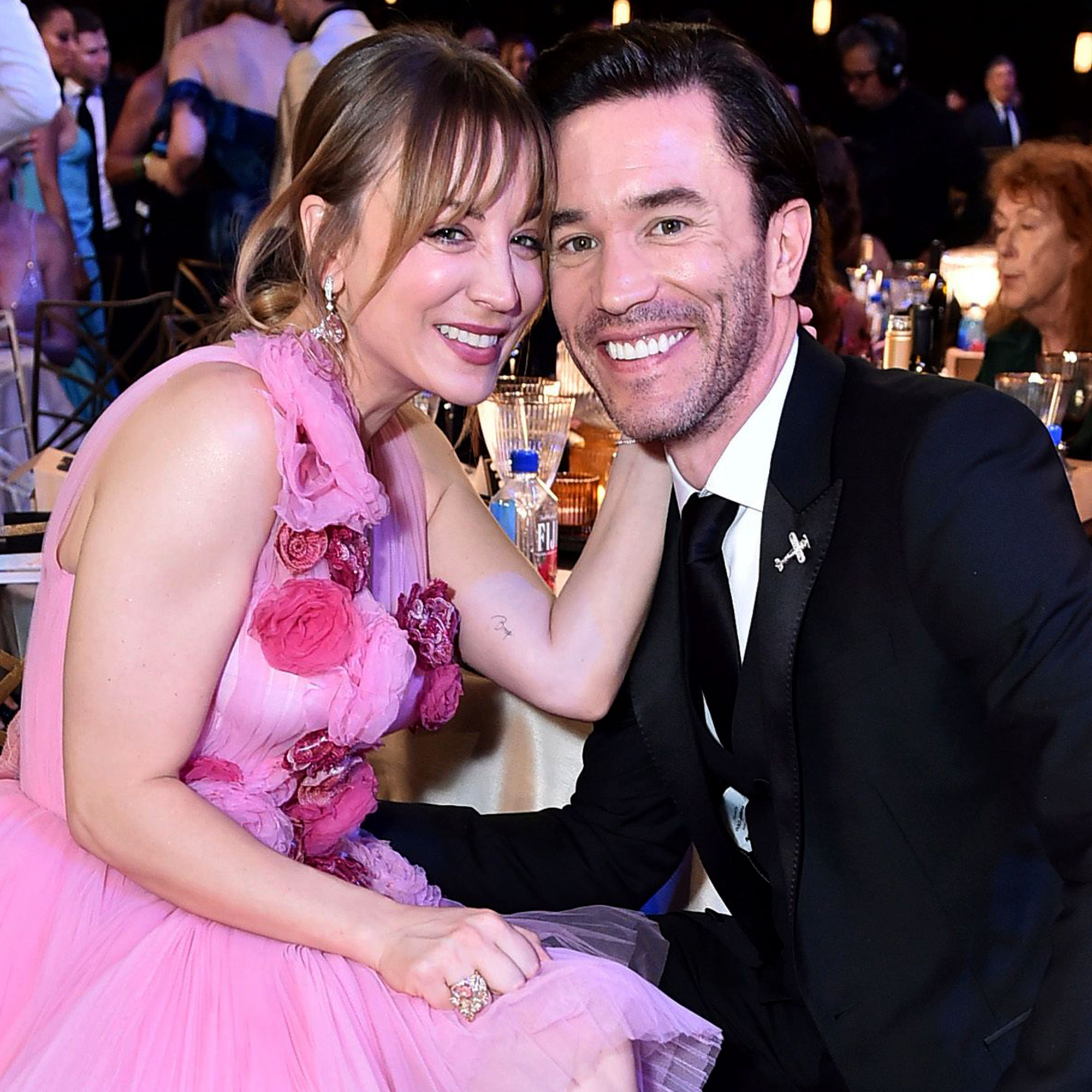 “Nothing can save you. And you stand in the moonlight and a sweetness comes off the top of the trees, and the fence around the yard seals you off from the dark and you can’t breathe,” Pelphrey captioned Instagram selfies with Cuoco at the time, quoting Susan Miller’s 1994 play My Left Breast. “It is all so familiar and possible. It is too simple that there is this much good in the world and you don’t know how to have it.”

The Big Bang Theory alum — who was previously married to tennis star Ryan Sweeting between 2013 and 2015 — announced earlier this month that she and the New Jersey native are expecting a daughter.

“💕Baby girl Pelphrey coming 2023💕 beyond blessed and over the moon… I 💓you @tommypelphrey !!!,” Cuoco gushed via Instagram, sharing snaps from the duo’s sex reveal celebrations.

The American Murderer actor, for his part, has been equally enthused about becoming a first-time father. “We’re so excited,” Pelphrey told Extra on October 12. “It’s the most incredible thing. We feel very blessed, very fortunate [and] very lucky. Everybody’s healthy. It’s a beautiful thing.”

As Cuoco navigates her first pregnancy, she and her beau are enjoying every milestone.

“The priority right now though is to savor everything they can with the pregnancy journey and try to go with the flow whilst preparing to meet their daughter,” the source tells Us. “They cannot wait and are going through baby names, researching the type of crib they want, figuring out godparents and all that amazing fun stuff. Truly, they both feel so blessed.”

While neither the 8 Simple Rules alum nor Pelphrey have revealed their little one’s due date, they have already started to make plans for how they’ll balance their thriving acting careers with parenthood.

“Kaley’s career is really in the ascendency right now, she’s got so much to be thankful for and doesn’t find it the least bit daunting that she’s going to need to juggle pregnancy with work,” the source explains. “Tom’s so proud of her [and] he’s promised to pitch in and be a hands-on dad once the time comes and Kaley has no doubt at all that he’ll make a wonderful daddy. They’re a very cute couple and everyone’s so proud of her. She’s saying there’s no doubt in her mind at all this is going to stick and she’s found her soulmate.”

For more on Cuoco and Pelphrey’s romance, watch the video above and pick up the latest issue of Us Weekly, on newsstands now.

Kris Jenner Wants Her Ashes Turned Into Necklaces, Kim Wants to Use Bones