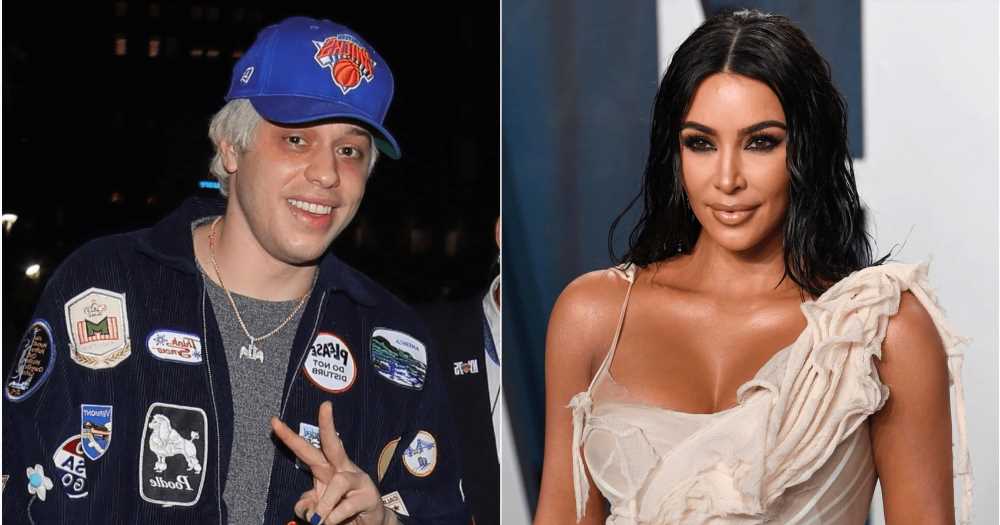 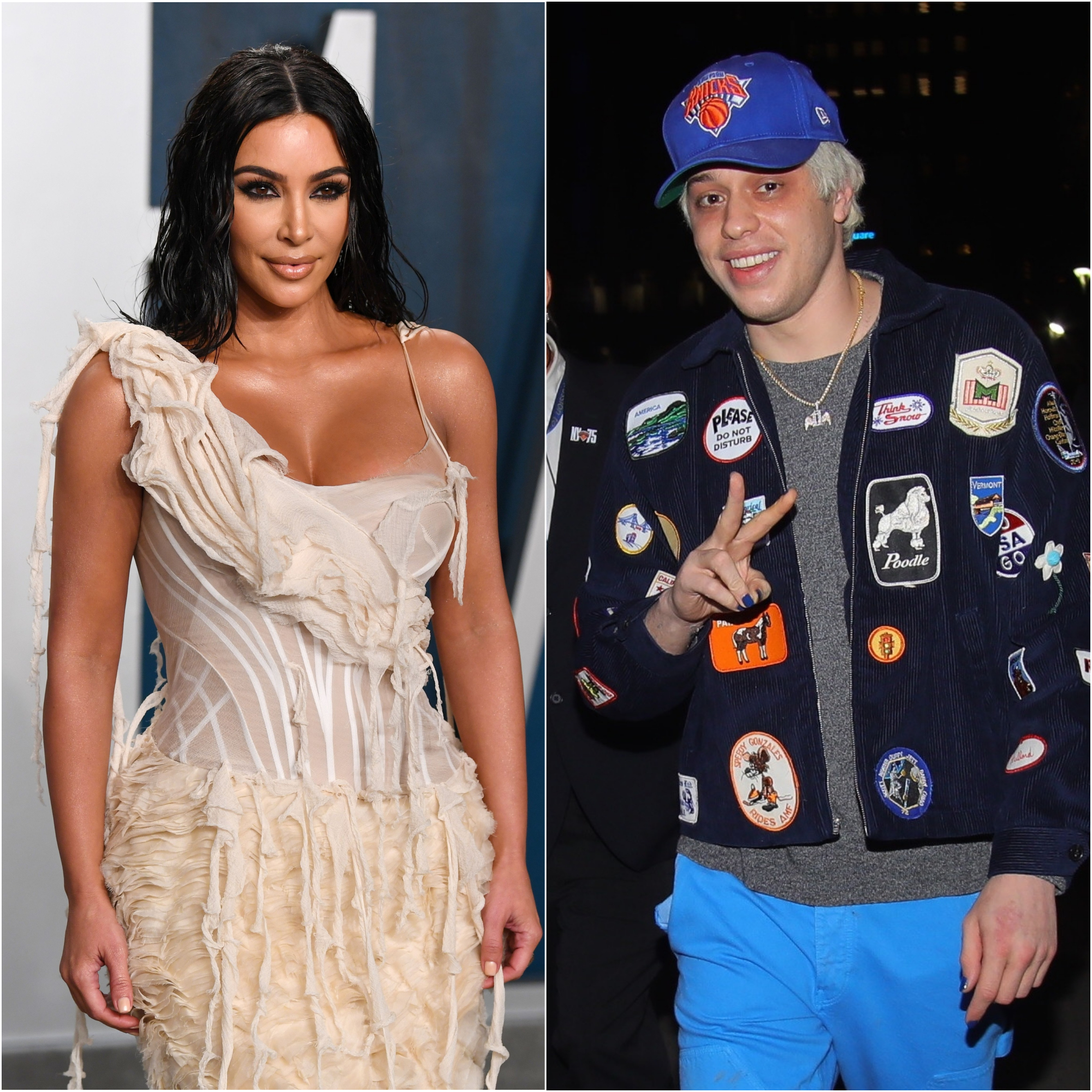 Holding hands! Kim Kardashian and Pete Davidson looked close when they rode a rollercoaster at a theme park, but looks can be deceiving, a  source exclusively tells Us Weekly.

The group got the star treatment at the attractions. An eyewitness exclusively tells Us that they were able to cut the line for the rides.

“Kim and Pete seemed like good friends,” the onlooker notes, adding that they were spotted around 1:20 a.m.

The two have many acquaintances in common, including Machine Gun Kelly and Barker, 45, and they acted opposite each other on SNL. Kim impersonated Kourtney, 42, while Davidson pretended to be Kelly, 31, in a courtroom sketch. Another skit, riffing on Aladdin, had Davidson and Kim play love interests and even share a kiss.

“Kim seemed very chill. It did seem like she was trying to hide,” the eyewitness explains, noting that it seemed like there were over a dozen security guards with the big group.

Any “chill” she had was apparently lost when the Skims founder got scared on a rollercoaster and had to close her eyes while holding onto Davidson’s hand. Still, the two aren’t in a relationship just because they’re holding hands. While the friends seemed to be having a great time, it was clearly a group outing rather than a date night.

The insider tells Us that Davidson and Kim weren’t attached at the hip by any means, mingling with everyone in their group. It even looked as though the comedian was focused on Shepard more than anyone.

The law school student hasn’t been officially linked to anyone since she announced her split from Kanye West earlier this year. The pair — who share children North, 8, Saint, 5, Chicago, 3, and Psalm, 2 — officially split in February when Kim filed for divorce from the rapper, 44. Dating, however, concerns her, a source exclusively told Us in June.

“She’s not focused on dating at the moment but actually worries that guys will not want to date her because of how public her relationship was with Kanye,” the insider said.

The mother of four also thinks it would take her a lot of time to feel like she could trust a new guy at this point in her life.

“She also knows how hard it is to build trust with someone so she thinks it’s going to take time before letting someone into her private life,” the source added at the time. “It was easy with Kanye because they were friends before so they had years’ worth of trust.”