Bill Gates’ relationship with Jeffrey Epstein might have more layers than many originally thought with more details emerging about the depth of their connection.

According to Rolling Stone, one alleged "protégé" of the deceased financier – a neuroscientist and neurosurgeon named Melanie S. Walker – may be a vital link to the pair as she had eventually become a "mentee" of Epstein’s after he allegedly encouraged her to forego a modeling opportunity and finish medical school instead. Walker served as a top adviser to Gates at his foundation before landing at the World Bank.

Per the outlet, the Gates Foundation had placed Walker at the World Bank as part of a "secondment," an arrangement that allowed the foundation to pay Walker’s salary despite the fact she worked for the bank.

Walker had graduated from the University of Texas in 1992 and six months later would meet Epstein at the famed Plaza Hotel during a sightseeing trip to New York City. At the time, Epstein was an adviser to Leslie Wexner, owner of Victoria’s Secret, according to The New York Times, which maintained that Walker was one of the intermediaries who would go on to liaise between Gates and Epstein. 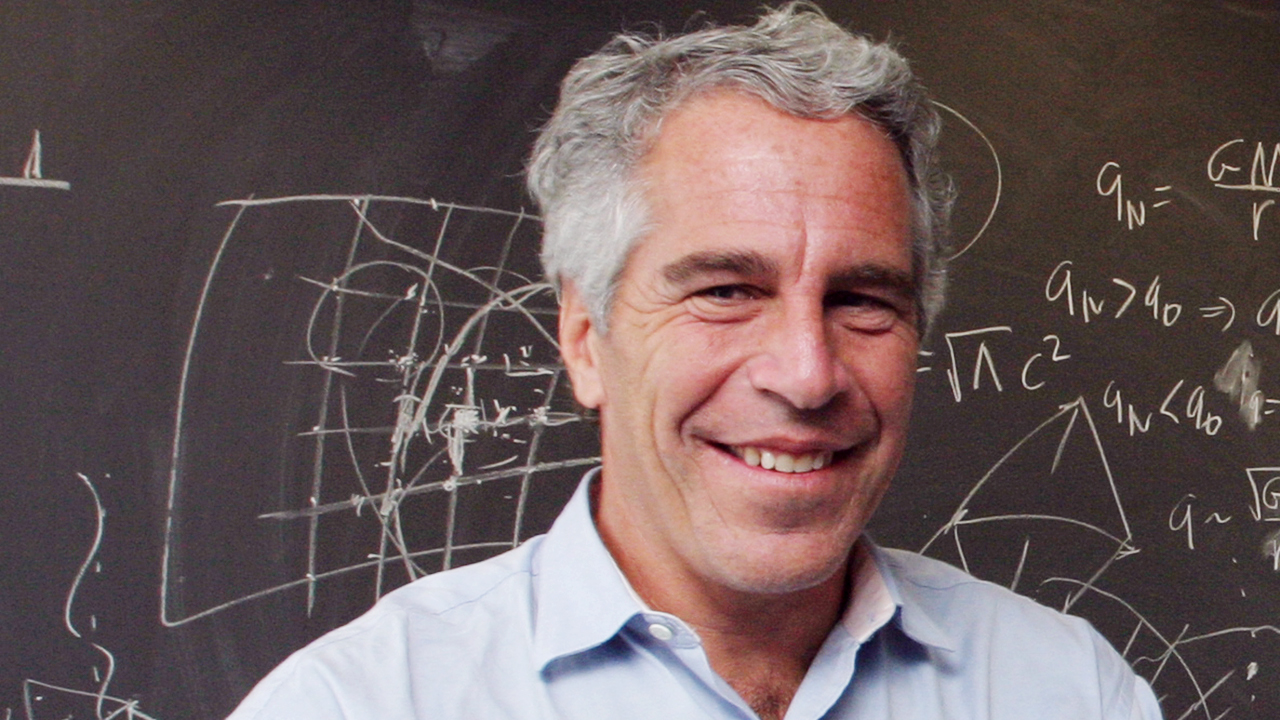 Rolling Stone cited a source who claimed Epstein had approached Walker simply because he thought she was attractive.

Through the years 1992-2000, which was the period in which Walker was reportedly attending medical school in Texas, she had a listed address in a New York apartment building that Epstein owned.

The report indicated, per a source familiar with the arrangement, that the address on file was one that Walker did not use as a residence but for occasional meetings.

However, it wasn’t until 1998 that Epstein reportedly hired Walker as his "Science Adviser" while she was pursuing a post-doctoral degree at the California Institute of Technology (Cal Tech), according to Rolling Stone. Per the outlet, sources relayed that Walker allegedly felt a "deep gratitude" toward Epstein, for his guidance and the job he had given her.

Epstein placed Walker in a prime position to introduce him to faculty members in and around Cal Tech as Epstein was reportedly interested in potentially funding projects out of the guild, a source said, recalling that they had met Walker during a dinner at Epstein’s home in New York and at the time, her relationship with the now-convicted sexual predator appeared only professional on the surface.

An insider with knowledge of the alleged personal connection between Walker and Epstein pressed to Rolling Stone that it was around this time that Walker had become close friends with Prince Andrew, however, the link didn’t come through Epstein. The insider added that Walker had received a spare ticket to a Broadway show via another friend and ended up sitting next to Andrew. 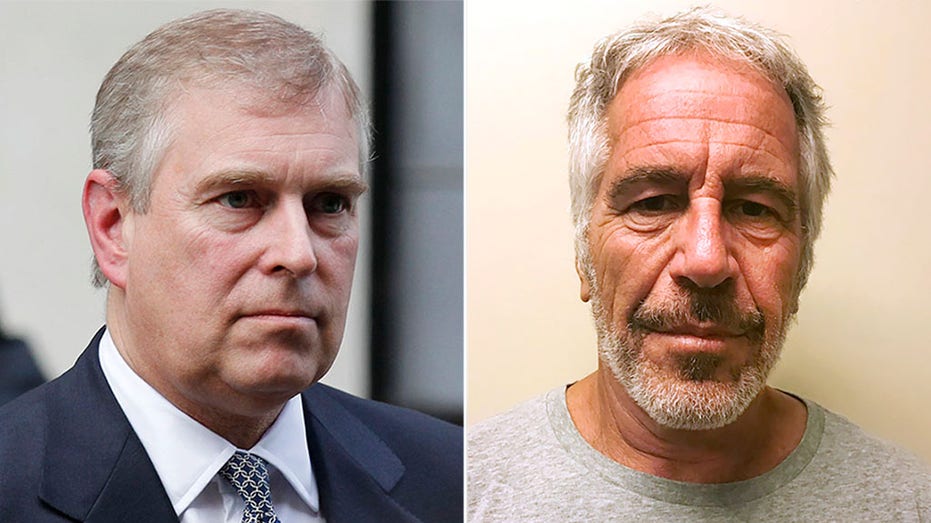 Prince Andrew, left, has been criticized for his relationship with Jeffrey Epstein. (Associated Press)

Walker would go on to move to the Pacific Northwest in the early 2000s, where she reportedly ended up living with Microsoft executive Steven Sinofsky. The pair are currently married.

It was around this time that Walker was thrust into the reach of Gates as Sinofsky brought Walker along with him to company functions, including a barbeque where she ultimately met Gates, an eyewitness told Rolling Stone.

Another member of Gates’ inner circle, a physician named Boris Nikolic, was also one of the voices who had the tech billionaire’s ear and lauded Epstein’s echelon and charm, a source told Rolling Stone.

Gates would meet Epstein at a dinner in 2011, according to sources who also told The New York Times that Nikolic allegedly grew fond of Epstein’s out-of-the-box approach to fundraising efforts. 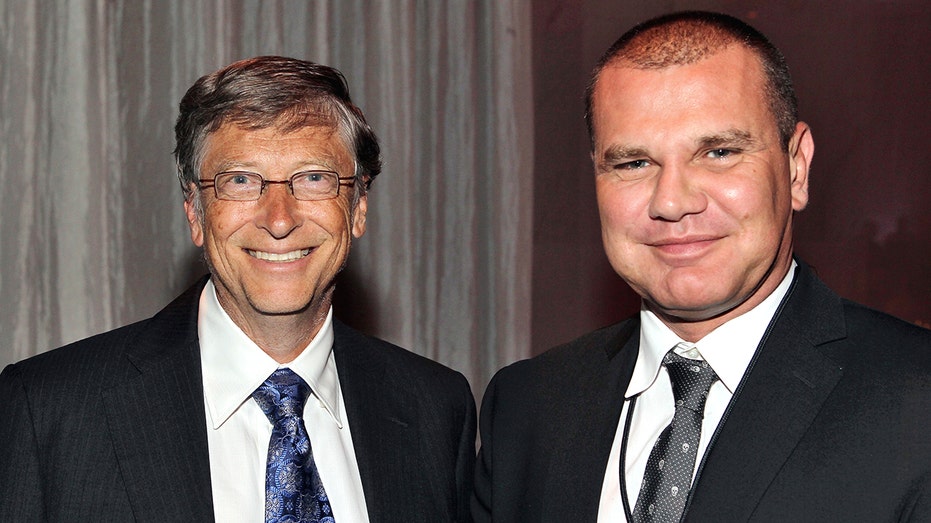 Boris Nikolic, right, shown with Bill Gates, was reportedly ‘shocked’ when Jeffrey Epstein made him backup executor of his will before Epstein’s death. (Getty Images)

Reports claimed in July that the Microsoft co-founder had visited Epstein at the disgraced financier’s New York City townhome at least three times in the early 2010s as Epstein was trying to procure a deal with Gates through his charity, The Bill & Melinda Gates Foundation. It would see Epstein, who claimed he "had connections to trillions of dollars of his clients' money," reaping 0.3% of "whatever money he raised," and would help the foundation secure funding for "global health causes."

Insiders maintained that Epstein did not have the sort of money he claimed to have and Gates was none the wiser until he found out much later.

Sources pressed to the Times that after Epstein allegedly asked to receive a cut of any donations he had helped facilitate from his clients into the global health fund, Gates and those close to him never finalized the deal as lawyers who looked over the dockets allegedly found inconsistencies that were alarming.

The report goes on to say that after Epstein found himself uninvited from ongoing philanthropic efforts involving the wealthy and elite, he would turn to renting out chalets and villas near the locations of the lavish galas.

Bridgitt Arnold, a spokeswoman for Gates, told the Times in 2019 that the billionaire "regrets ever meeting with Epstein."

Earlier this week, Gates told CNN's Anderson Cooper that he met with Epstein for "several dinners" and reiterated his regrets.

"It was a huge mistake to spend time with him and give him the credibility," Gates said. "I made a mistake." 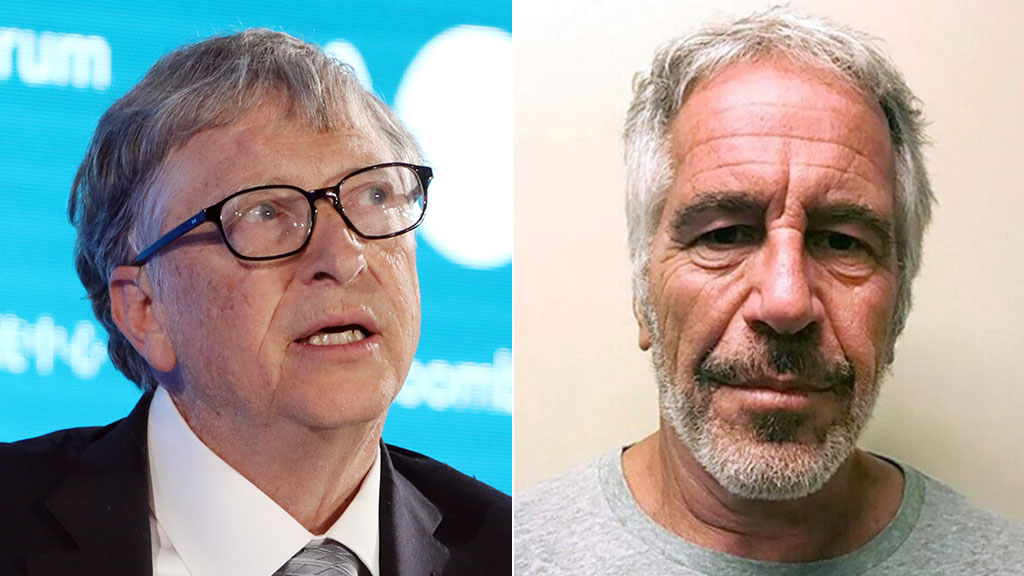 Epstein’s townhouse could be for sale soon

Epstein’s property could be a tough sell

Although Epstein had made attempts to reach out to Gates, his correspondence went unreciprocated and Rolling Stone writes that Epstein "made a final ‘f— you’ to Gates two days before he died" via Nikolic.

While Nikolic claimed to have had just limited and unmeaningful contact with Epstein for years prior to his suicide, sources claimed to the publication that Epstein had appointed Nikolic as a fill-in executor of his will, knowing full well that it could be damaging to Gates’ reputation and would "shine light" on Gates’ relationship with Epstein.

Nikolic even told Rolling Stone via an email exchange that he had fainted at his mother’s funeral when heard of his appointment and that "it was absolutely a retaliatory move."

"Over the past few years, we have all learned that Epstein was a master deceiver," Nikolic wrote, per the outlet. "I now see that his philanthropic proposals were designed to ingratiate himself with my colleagues and me in an attempt to further his own social and financial ambitions. When he failed to achieve his goals, he started to retaliate."

A spokesperson for Nikolic confirmed to FOX Business in 2019 that he "was never consulted on these matters and has no intent to fulfill these duties, whatsoever."

Nikolic eventually sought legal advice and declined his executor duties, while Dr. Walker has since thrived in her work as a neurosurgeon.

Gates, Nikolic and Sinofsky did not return Fox Business' request for comment, while a rep for Walker had no comment.

Dermstore Anniversary Event– Save Up to 25%