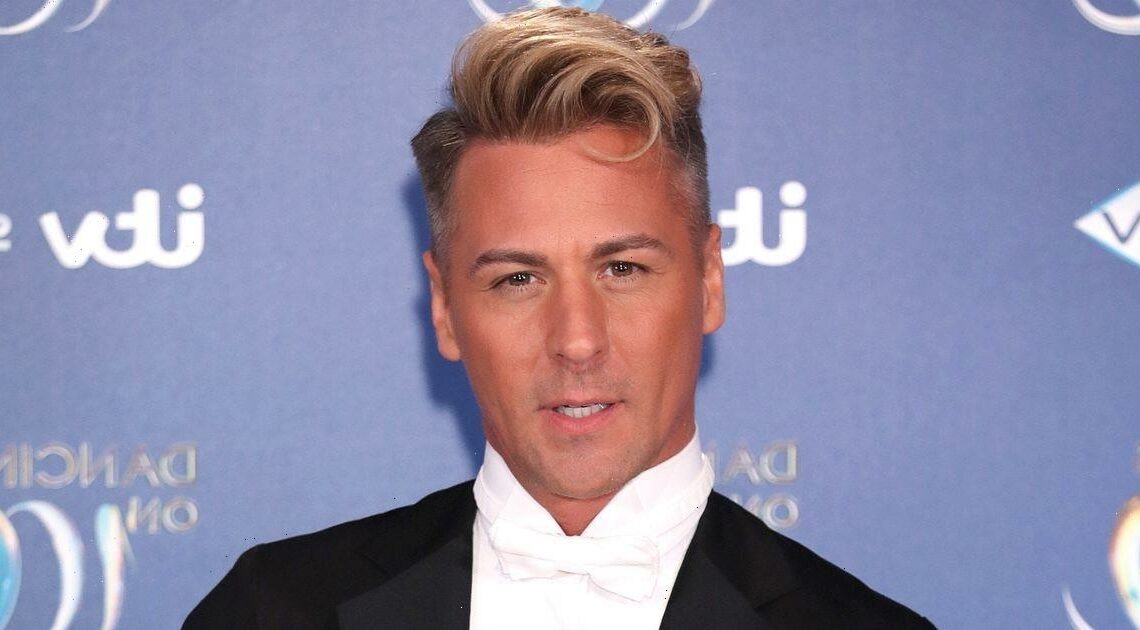 Dancing On Ice is set to make a welcome return to our screens on Sunday 16 January, and we can't wait to see this year's celebrities showcase their skating skills.

Also set to take to the ice is Coronation Street legend Sally Dynevor, who has been paired with professional skater Matt Evers.

As Matt prepares to return to our screens, here we take a look into his relationship history…

Despite starring in every series of Dancing On Ice to date, Matt, 45, manages to mainly keep his personal life out of the public eye.

The star's current relationship status has not been confirmed, but he is believed to be single.

Matt was previously married to a woman, who has not been named, before he came out as gay in January 2018.

The professional ice skater opened up about his sexuality in a tell-all interview with Attitude magazine, where he spoke about his uncle, an openly gay man, who had died of an AIDS-related illness over 20 years ago.

Matt told Attitude: "He was part of the original San Francisco and New York Fire Island crowd back in the 70s and 80s. I didn't know I was gay at the time, but when he was dying it hit me really hard that he didn't know the love of his mum, my grandmother.

"They were strict Catholics at the tip of the Bible belt. I wasn't aware of why his passing and the thought of him never being accepted by his own family hurt me so much until I realised I was gay. It's scary, the difference between generations."

The star, who was born in Minnesota, also revealed that Donald Trump's presidency had inspired him to speak out. Matt said: "Donald Trump has given a voice to the bullies. Trump himself is a bully and I'm very outspoken about that."

He added: "I live my life by example, and I want to show young people that what you feel or how you were born isn't something bad."

Matt made history on Dancing On Ice in 2020 when he was paired with Steps star Ian 'H' Watkins, marking the show's first ever same-sex partnership.

While there was romance speculation at the time, Matt dismissed the rumours, saying: "Romance goes against the point of why we are doing our same-sex coupling on the show. We don’t want to deter attention from what we are really trying to do.

“H and I are really good friends. We don’t want the curse of DOI to strike us.

“We actually both went on dates last week with guys we met on Tinder, so I’m still looking for my Prince Charming.”

Dancing On Ice begins on Sunday 16 January on ITV.

For all the latest celebrity gossip, sign up to our daily newsletter here .

How to win at Wordle! Experts reveal their strategies for success
World News 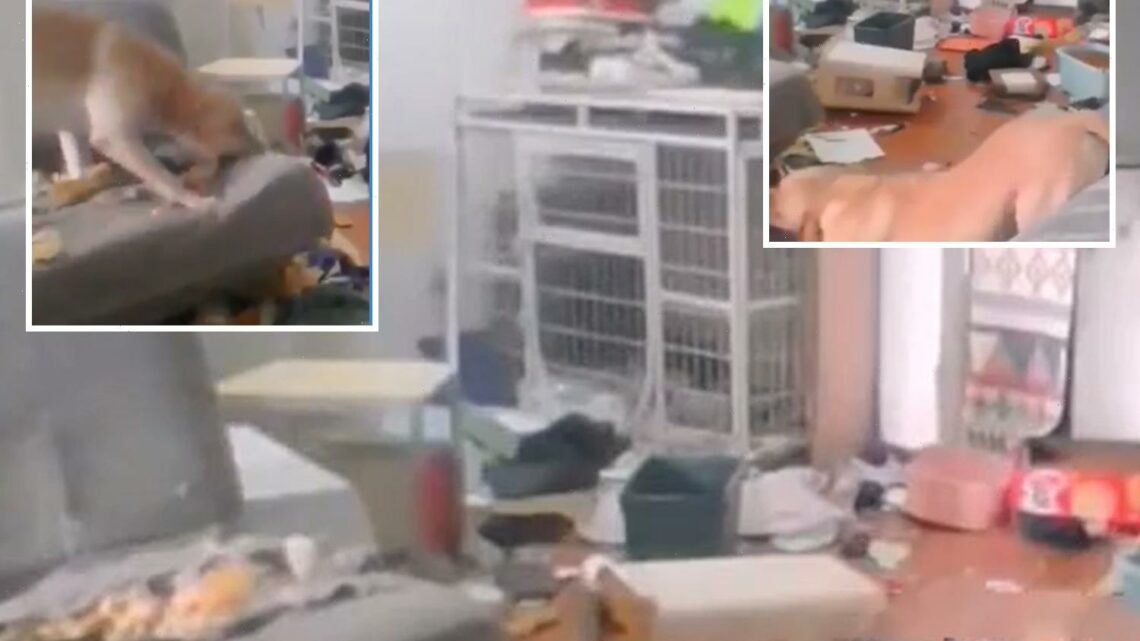