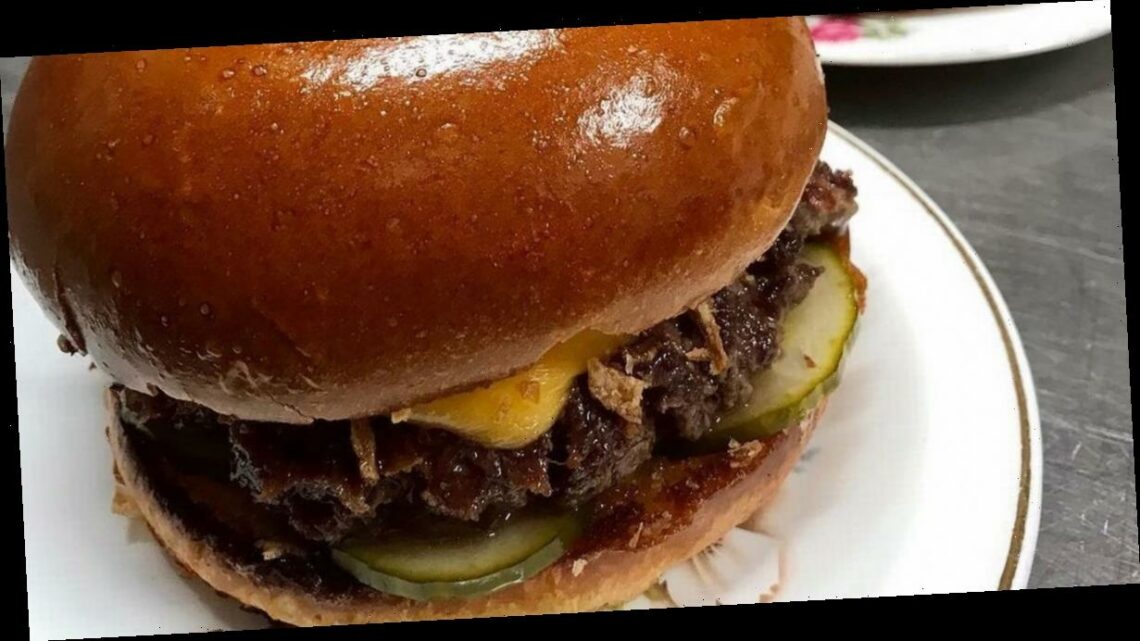 When an influencer tried to blag free food, they were served a slice of humble pie.

The social media star, who has around 50,000 followers on Instagram, sent London pop-up restaurant Four Legs a request for five takeaway meals.

Instead of paying the company in cash, they offered to promote the grub on their Instagram stories.

In a cheeky DM, the "chancer" said: “I am reaching out to ask if it would be possible to have a takeaway and in exchange for this I’ll be happy to advertise you via my Instagram stories.

“Alongside a swipe up link – if you have a website to direct my followers to your website in the hope of it leading to an order.

The brazen request appeared to pay off initially.

And the chat even looked like he’d manage to blag food for “his bubble”, which would mean five dinners in total.

Four Legs responded: “That’s quite a lot of food.

"If you could do a couple of posts then we can do it – you’ve got a lot of followers.”

The company then asked the Instagram star to come and collect the food.

They urged them to look out for the restaurant, which they said was near a police station.

The Four Legs employee said: “Head up there, let me know when you see police station.”

And when they got the confirmation “see it”, it was time to deliver a savage blow.

The restaurant joked: “Magic – go in there and report yourself for crimes against the hospitality industry.”

It then dawned on the influencer, who realised they wouldn’t be getting any freebies after all!

When Four Legs shared screenshots of the exchange on its Instagram page, it garnered more than 29,000 likes.

Many thought the comeback was absolutely brilliant, with one admitting: “I wish I could have seen his reaction via CCTV.”

Another said: “This is the best thing I’ve seen.”

And a third joked: “Took the wrong turn at Chancer Street before he even left!”

Emmanuel Acho to Take Over Chris Harrison’s Hosting Duty in ‘The Bachelor: After the Final Rose’
World News