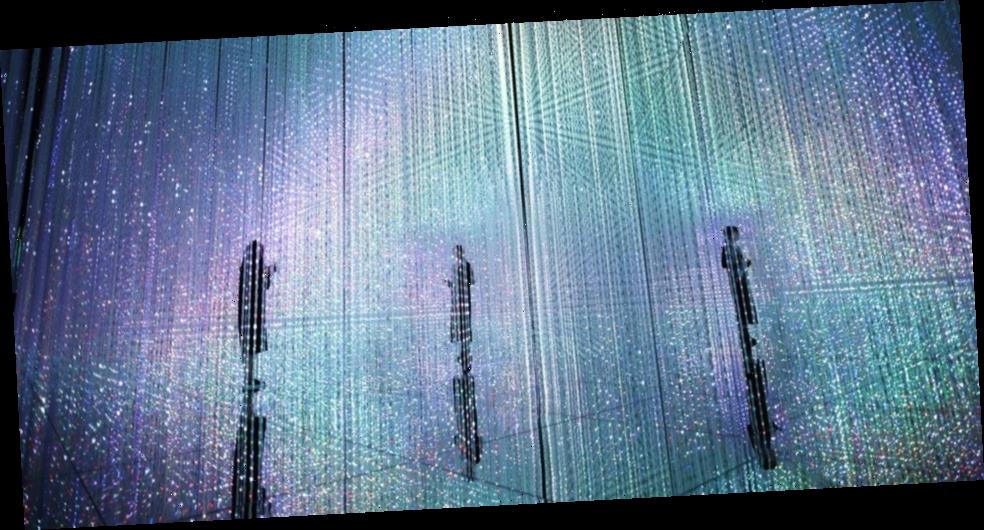 Last month, acclaimed Japanese digital art collective teamLab unveiled its plans to launch a collection of immersive experiences inside a new facility called “MASTER” in Shanghai, China. The momentous project will take up two floors inside the TX Huaihai building with the inaugural launch of the collective’s first-ever nightlife concept.

One of the site-specific works to be included in the program is teamLab’s new Shower³ immersive installation. Visitors will be immersed in a three-dimensional light shower made up of a series of moving lights programmed by the collective’s fledgling Light-Sculpture-Plane technology. The sprawling piece is a continuation of teamLab’s aim to change people’s perception of space through various light artworks and sculptures.

Get a closer look at the Shower³ immersive light installation by watching the video above and then head to teamLab’s website for more information. The work will go on permanent view starting in October.