Home » Lifestyle » I’m a Celebrity 2019: Who is Jacqueline Jossa? Inside her job, family and net worth 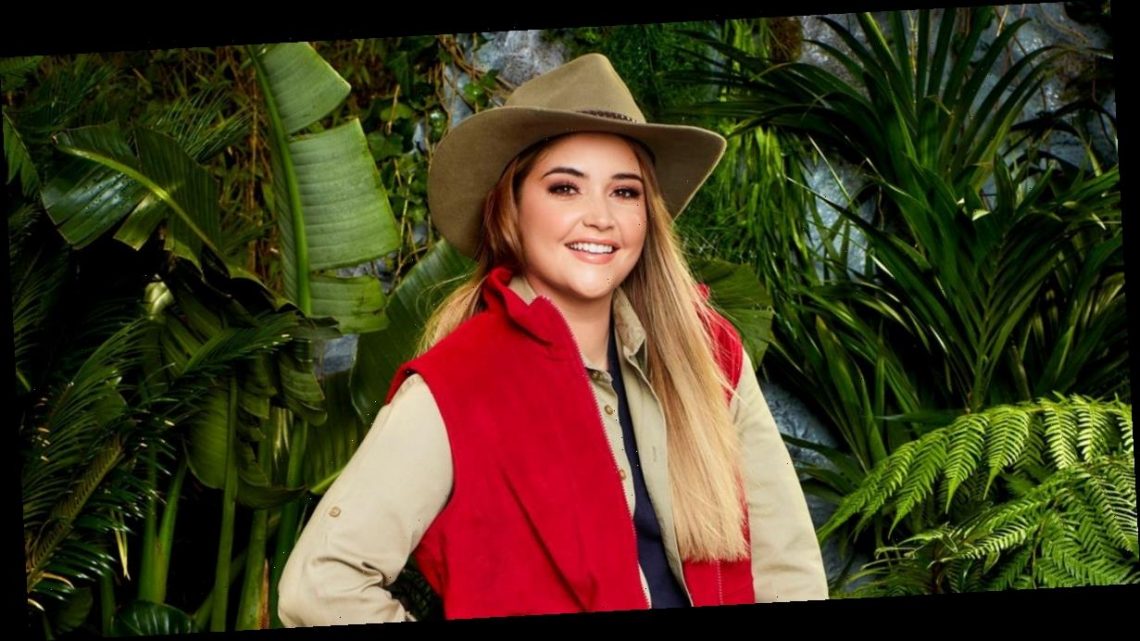 I’m a Celebrity 2019: Who is Jacqueline Jossa? Inside her job, family and net worth

Jacqueline Jossa is confirmed to be entering the jungle, after the 27 year old was snapped in Brisbane Airport on Monday 11 November.

She looked in high spirits as she laughed and joked through as she wheeled her suitcase, flashing peace signs at photographers. But who exactly is the brunette beauty?

How is Jacqueline Jossa famous?

Jacqueline Jossa rose to fame in 2010 when she was cast in Eastenders as Lauren Branning.

However she was written out of the soap along with her on-screen sister Lorna Fitzgerald soap in 2017, a decision made by a new temporary producer.

A spokesman for the soap said at the time: "We can confirm that Jacqueline and Lorna will be leaving EastEnders. They have both been wonderful to work with and we wish them all the best for the future".

Jacqueline confessed it wasn't her decision to leave the BBC soap, adding: "It wasn't our decision but we kind of knew ages ago. We had a feeling."

What is Jacqueline Jossa done since EastEnders?

Jacqueline has recently opened a performing art school for children in Bexleyheath called Jac Jossa Academy. The business’ website stipulates that their aim is to “build your children’s confidence, not knock it. We are here to bring out the best in them and to let their talent shine through.”

Alongside her team, the actress will be training the next crop of talented singers, actors and dancers. The classes run for a variety of age ranges, with groups for pre-school age children from 3 to 6 years old, then from 5 to 8, and an older child class from 9 to 12 plus.

Who is Jacqueline Jossa married to and does she have children?

Jacqueline is married to former TOWIE star Dan Osborne and they have two daughters together, Ella, four and Mia, one. The pair tied the knot in 2017 in a fairytale wedding at a Cheshire mansion.

Jacqueline’s time in the jungle may serve to strengthen their relationship as husband Dan went on Celebrity Big Brother in 2018 after a rocky period between the two and told OK! magazine: "Our relationship is better now than it’s ever been. Since getting back together, it feels like we’re stronger and we appreciate each other so much more.

"In a way we have a lot to thank CBB for, because the time apart made us realise what we were both missing. Things between us are really good right now, it feels like we’re newlyweds again."

What is Jacqueline Jossa’s net worth?

Although Jacqueline’s exact EastEnders salary was never released, it is fairly certain that she would have made a six figure sum.

This is because in 2017 it was revealed that Danny Dyer was making £400,000 a year, according to Daily Star, while Steve Mcfadden, who plays Phil Mitchell, reportedly raked in £310,000.

Additionally, other Albert Square regulars such as Gillian Taylforth who plays Kathy Beale and Lacey Turner who plays Stacey Fowler, earned between £150,000 and £199,999.

Although her net worth has not yet been released it is estimated to be around £1.2 million, according to marriedbiography.com. Jac Jossa Academy will no doubt also serve to increase her overall wealth.