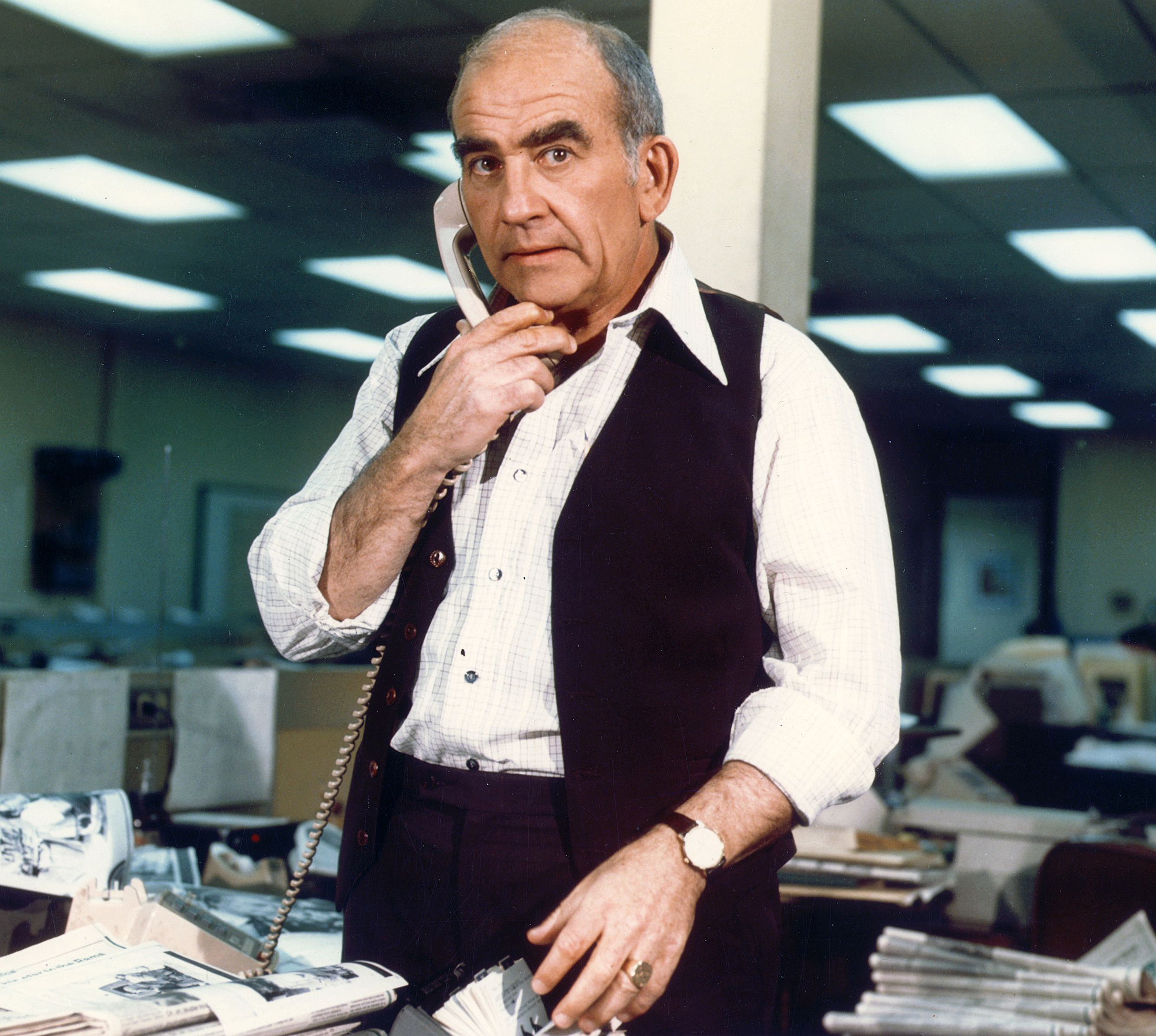 Ed Asner, the beloved actor who famously played Lou Grant on The Mary Tyler Moore Show, died on Sunday, August 29. He was 91.

“We are sorry to say that our beloved patriarch passed away this morning peacefully,” a statement on his official Twitter account read. “Words cannot express the sadness we feel. With a kiss on your head — Goodnight dad. We love you.”

Asner was most known for his comedic role on The Mary Tyler Moore Show and its Lou Grant spinoff in the 1970s and early 1980s. The seven-time Emmy Award winner’s credits span movies and TV, including Elf, Up, and Cobra Kai in recent years.

The Missouri native recently looked back at his notable roles via a Thursday, August 26, interview with The Hollywood Reporter.

Most Shocking Celebrity Deaths of All Time

“Yeah, they wanted me to audition for the boss in Mary Tyler Moore,” he recalled about his audition for the TV comedy. “Gavin MacLeod preceded me at the reading. He knew I was following him in, and he said I’d be better suited for the role, and he was better suited for Murray. Anyway, they had me come in and read, I plodded through the reading and Jim Brooks said, ‘That was a very intelligent reading.’ And I mumbled, ‘Yeah, but it wasn’t funny.’ They said, ‘Why don’t we have you back to read with Mary? We want you to read it all-out, like a crazy, wild, meshuga, nutso.’ So I said, ‘Well, why don’t you let me read it that way now, and if I don’t do well, don’t have me back?’ That’s a revolutionary statement. … A week to 10 days later I came back and read with Mary. After I had the job, they told me that Mary said at the time, “Are you sure?” And they said, ‘That’s your Lou Grant.’” 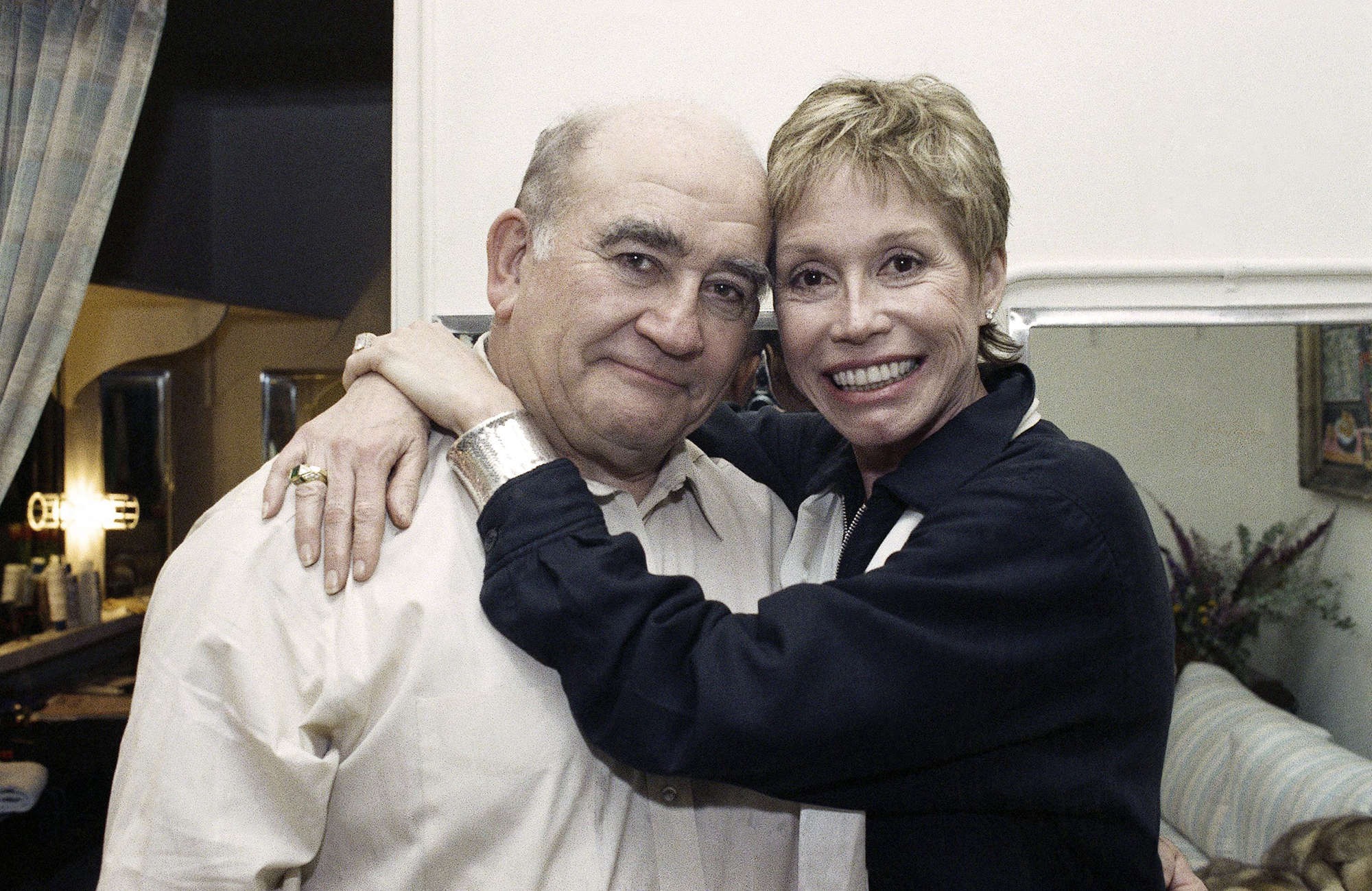 After booking the role, he knew he found a special project.

“I liked what I read,” he told the outlet. “I liked what the writers came down with. I had no idea about its longevity. I just knew it was a job. I didn’t know about it breaking barriers for single females — I didn’t know anything about that. I didn’t know that they were oppressed! But it began to grow on me that we had a hot item here.”

He also opened up about the nature of the changing world and his current life amid the ongoing coronavirus pandemic.

“It changed my life,” Asner said. “It seems like it’s changed everybody’s life — and I think it’s changed performing and creativity as much as anything else. My eyesight is not the greatest and my hearing is not the greatest, so I don’t go out much anyway. I sit here most of the time, bored as hell, not sure which way to turn. I don’t know. I’m waiting for the next gig, and they’re slower in coming in now, I can tell you.”

'The Bold and the Beautiful': The Steffy vs. Sheila War is Just Beginning