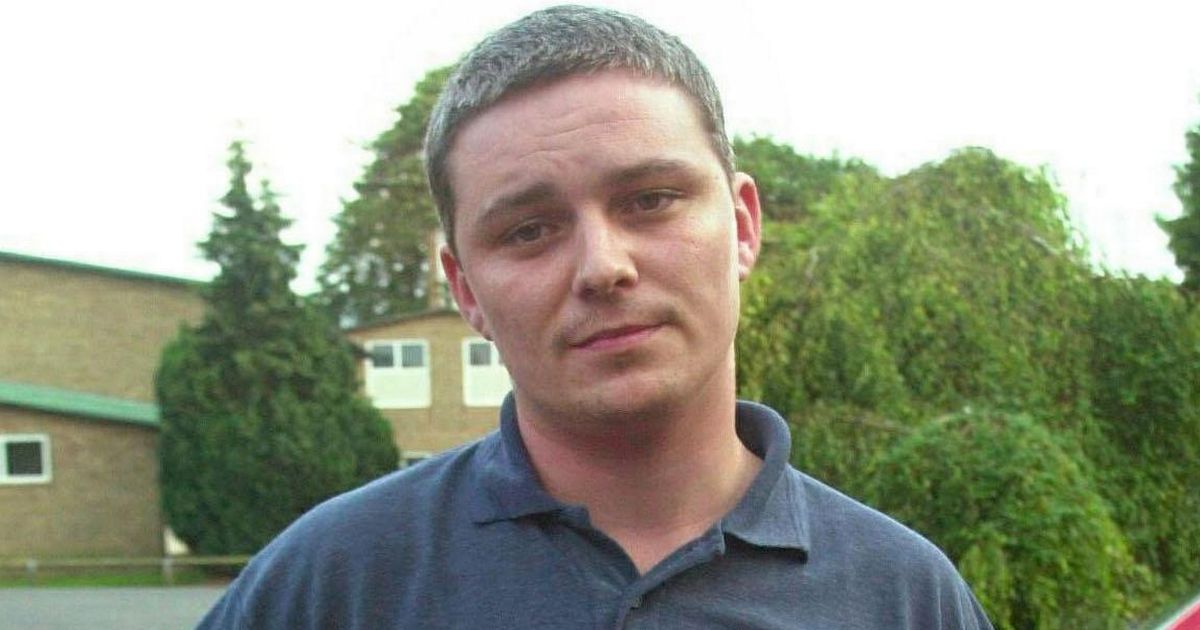 Child killer Ian Huntley wants a sex change so he can start a new life at a women’s prison while insisting he has the legal right to be called Nicola, according to reports.

The Soham murderer has reportedly asked ‘pen-pals’ for a tweed dress and matching jacket, a blonde wig and some stockings for Christmas – to wear in his cell.

Huntley, who killed 10-year-olds Holly Wells and Jessica Chapman in 2002, wants to leave HMP Frankland and have a fresh start as a female in another institution, reports say.

A source told the Daily Star: "Huntley believes that he will have a much cushier life in a women’s prison.

"But he is mistaken as he will get a far harder time from female prisoners.

"There are now a growing number of trans-prisoners in Frankland and Huntley is desperate to become a member of a group who will offer him a bit of protection."

The 44-year-old is reportedly trying to prove to doctors that he is serious about the change.

Prisoners wanting sex changes have to go through extensive psychological tests to ensure they are making the decision for the right reasons.

It is thought that Huntley has not yet made an official request for the sex change.

Earlier this year Huntley’s tormented daughter revealed how her evil dad brushed aside her pleas to tell her why he murdered his victims.

Haunted Samantha Bryan, 19, says she asked him to help her put the shame and anxiety that has blighted her life behind her.

The teenager, born after Huntley raped her mum Katie, 36, when she was just 15, wrote to him in prison begging: “I need you to help me understand why you did it.”

But all the self-pitying child killer told her was: “It was the worst day of MY life.”

Samantha vowed never to contact the Soham killer again despite his pleas to her to visit him in jail.