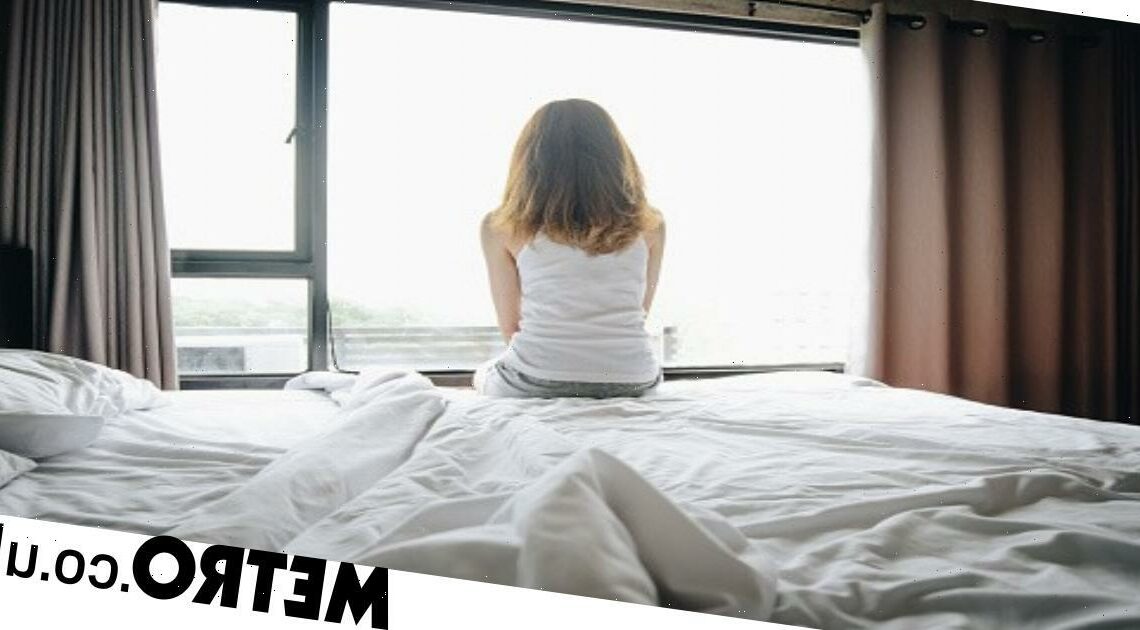 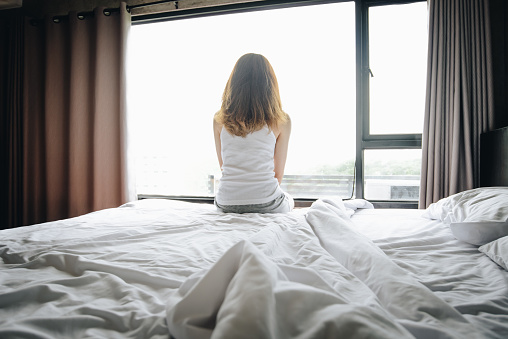 It was only recently that I began to question the night I had sex for the first time.

Despite burying it in the back of my mind, four years after the fact, I realised that I had been raped.

It was earlier this year that I started to let myself think about it again. Society’s reaction to Sarah Everard’s death made me look at what had happened to me in a new light. As women and allies took to the streets and social media to share harsh truths about sexual harassment and assault in March 2021, it led me to consider the reality of what really happened that night.

I have never felt comfortable around men. This anxiety first formed when I was four years old and a man exposed himself and tried to abduct me in a supermarket car park. I remember him being kind – joking and smiling, telling me to open the car door because he had a present for me.

Only after my mum took me to the police station to report it did the weight of what happened actually hit me. And the paradox of a friendly paedophile confused me greatly. Not only was I taught to stay away from nasty men, I now had to watch out for kind ones, too.

It’s fair to say after an incident like that, you’re going to be slightly cautious navigating life.

When secondary school came around, my fears heightened. I have countless memories of falling victim to male micro-aggressions. For example, I was regularly spoken through instead of spoken to by boys. Their eyes were always fixed on my petite and conventionally beautiful friends in conversation, as opposed to me – a tall, slightly chubby version of Mia Thermopolis, protagonist of The Princess Diaries. My faintly unconventional appearance caused me to be subjected to teasing and online bullying, which ignited anxiety, depression, body dysmorphia and incredibly low self-esteem.

By the age of 18, I thought I had men figured out entirely. I had seen them in action when they were ‘out with the lads’. From grabbing girls’ behinds without consent, to buying a girl a drink, only to then insinuate they’re owed something sexually in return, their diverse methods of objectification and harassment would never cease to amaze me.

I must emphasise that when I say men, I do not mean all men. I’m referring to some of the men who I have interacted with and the impact they have had on me. Not all men, but enough.

Rape is a big claim and, as it only happened for a short time, it didn’t feel like what had taken place matched the weight of the word

At the age of 20, I decided I couldn’t continue to live in total fear and repulsion of men because surely, they weren’t all the same.

So, one night, when I bumped into a guy who I had already met in a bar about a year previously and he wanted to go back to mine I thought, why not? He got along with my friends. He was witty, confident and sweet. There was a familiarity to him that comforted me: I sort of knew him, so I sort of felt safe. And I wanted to lose my virginity. The main reason was because people seemed shocked to discover I was a 20-year-old virgin. I wanted to be part of the club, to shut people up.

When we got back to mine we had a drink and sifted through my vinyl collection, talking about our favourite bands (how cliché), then things started to get sexual.

It was consensual at first, until he got increasingly more vigorous, to the point that it was hurting me considerably. I cried out in pain so he put his hand over my mouth and pushed my face into the pillow as he went faster until he was done.

I remember fearing every thrust as he went from a ‘nice guy’ to a monster. I never had any reason to doubt him, but looking back I think his effortless confidence was from experience. This was not his first time at the rodeo. I’m sure he knew how to appear charming, how to gain trust.

My limbs seized up. I didn’t have the ability to push him away. I was also worried about the consequences of doing so because, in my mind back then, I didn’t believe what was happening. If I was able to push him off me I assumed he’d think I thought he was a rapist, and that alone frightened me. Accusing someone of that is heavy. It’s almost as if I wanted to protect him from the damaging label and avoid escalating the situation to something more serious.

As the rape itself occurred for approximately one minute following consensual sex, I didn’t believe it was in fact rape. Yes, I screamed out in pain but – because I didn’t say ‘no’ – in my mind I still thought it was consensual. Rape is a big claim, and as it only happened for a short time, it didn’t feel like what had taken place matched the weight of the word.

I now realise that isn’t the case.

The following night, I went out with my friends for a couple of drinks and, shortly into the night out, suddenly keeled over in pain and tears. It was abdominal pain like I’d never experienced – and I’ve had appendicitis.

In hindsight I now know that was my body reacting to the trauma. At the time, I knew that it was linked to what had happened the night before but I dismissed it once the pain passed. The bleak truth remained that I was pleased to no longer be a virgin. I was excited to tell my friends. I just missed out some of the bigger details.

What I’ve now come to realise through reading, learning and reflecting on what happened, is that it doesn’t matter how long a rape occurs for, or if you don’t have the courage to scream ‘no’. When someone is sexually harming you and it is not consensual – that is rape. Don’t be afraid of the word or its connotations.

When the truth hit me, back in March, I just felt numb and empty – it’s hard to explain. It’s a difficult realisation to absorb mentally. My body knows what happened all those years ago but my mind is now playing catch up. I try to disassociate from that girl so I can keep a lid on how I feel, but the truth is, that girl is me.

It’s now been four years and I am slowly coming to terms with what happened. Only recently have I accepted the facts. Dating hasn’t been plain sailing since (even before I realised the truth) and unfortunately, I don’t know what it means to enjoy intercourse. I’m always on edge. Since that night, a blend of insecurity and fear surrounding sex has got worse and worse.

Recently, I have been able to open up to my friends about it, talking about it seriously. (Sometimes, my go to coping mechanism is to make a joke or laugh it off, but it is far from funny.)

Talking about it properly does help, and the internalised stress of it all lessens slightly each time, especially when it’s with someone who has a similar story – and unfortunately that is a large percentage of women.

It does make me wonder: if I knew then what I know now, would I have spoken up? Sadly, I don’t think so. I regularly beat myself up about not addressing what happened because I’m aware that silence is the reason rapists get away with it so often.

Maybe one day I’ll find that courage, but for now, I’m still searching.