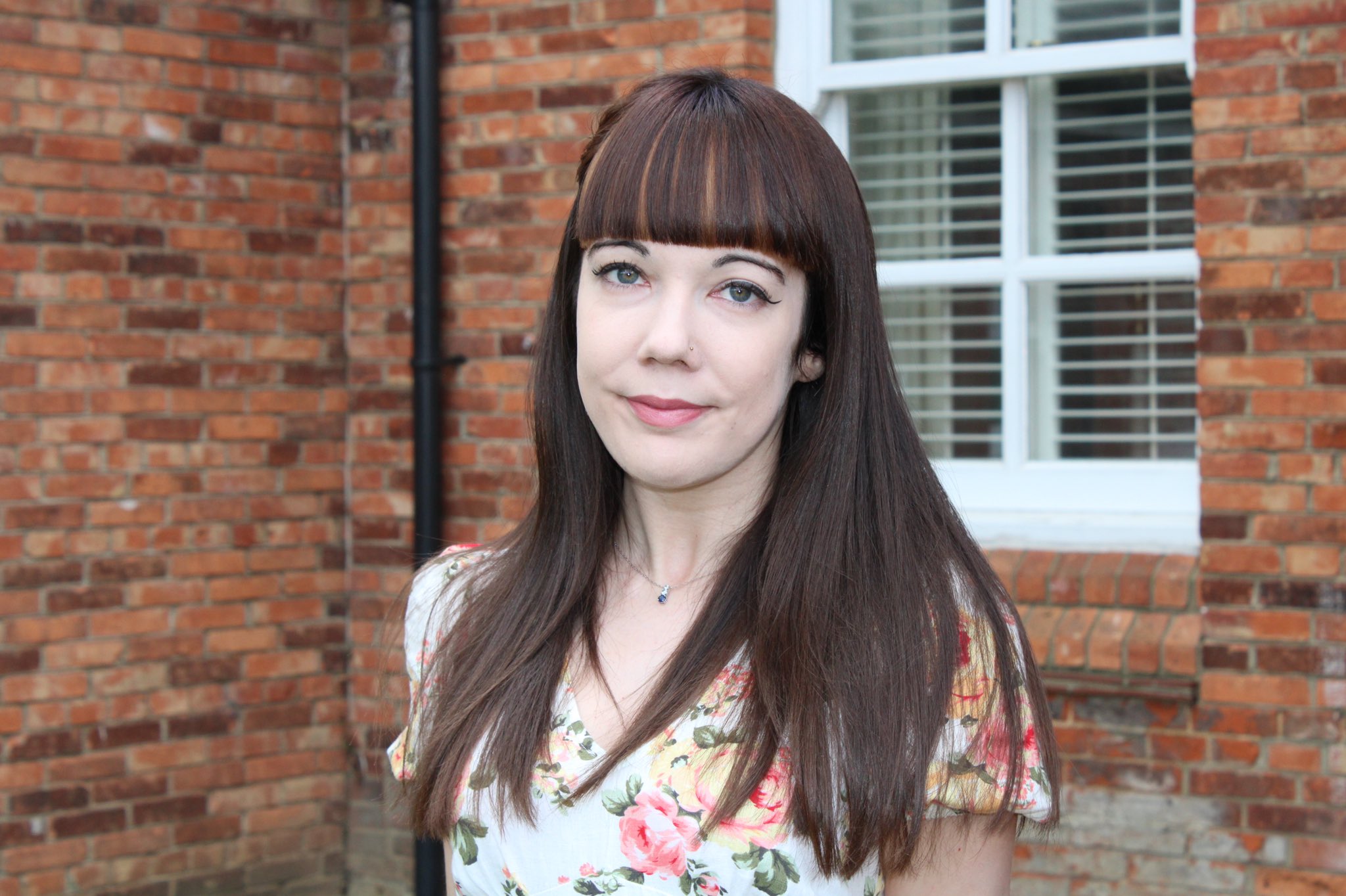 My experience of cyberflashing began with a random email from guerrillamail.com, almost a decade ago.

I didn’t recognise the sender, andI had no idea what it was – but still, I had no reason to be cautious, so opened it without a second thought. I still wish I hadn’t to this day.

Inside I found a badly photoshopped image of my face onto a scene from an adult film. The naked body was wrinkly and heavily tattooed. It obviously wasn’t me, but I was disturbed all the same.

My first port of call was to work out what Guerrilla Mail was. It’s a disposable email address provider that’s in existence to this day. It allows people to send almost anything and, unless the police enact IP address resolution under the Counter Terrorism and Security Bill, it can stay anonymous.

While obscene images are against Guerrilla Mail’s terms of use, there appears to be nothing in place to stop them being sent.

I received another email a couple of days after the first and I felt violated – although they were so badly created that I didn’t worry that anyone would think they were real. So I tried to pass it off as a sick joke in my head to shake the discomfort – and the fact that I didn’t want to tell anyone it was happening. It was embarrassing.

I forced myself to disconnect from what I was seeing, so that I didn’t have to process the disturbing reality. But a shiver of terror ran down my spine regardless.

To my horror, the content only got more extreme, to the point where it depicted illegal acts of torture – all things that I wish I could delete from my memory. I received the pictures sporadically and, because there was no pattern to it, I never knew when I’d be targeted next. I was constantly on edge, hoping every email was the last I’d receive.

I didn’t report my experience, and abuser, at the time because it was easier to pretend it hadn’t happened. It wasn’t until I had a breakdown in 2020 because of torturous content I’d seen that I knew I had to try and get justice.

When I found the courage to tell the police, it was brushed off.

While I had deleted the most disturbing emails, I kept one badly photoshopped image ripped from an adult film as evidence, but it was no use.

The police came to my house to take a witness statement and gather evidence. While they were sympathetic, because it was a historic case, they said that they would have to speak to their supervisors to decide on the next steps.

A week later, I received a call. The police said that they had sent me a letter to give me closure. My closure was that I was too late – they couldn’t take it any further.

The law failed me, and I fear that the new cyberflashing law will be just as ineffective.

The abuse I experienced also went beyond the emails – which I believe were from the same person – and soon total strangers were tricked into sexually harassing me too.

This started around six months after the emails suddenly stopped, and went on for the entire summer.

I was having dinner with my family when my phone started ringing relentlessly. A series of unknown numbers flashed on my screen, so I switched my phone off to avoid further unwanted questions from my family. I didn’t answer any of the calls.

Then, multiple texts – many of which I didn’t open – came in. They asked me when I was free to meet for sex and other questions along these lines – made all the more disturbing by the fact that they mentioned the city where I was living.

I got so many calls and texts over that I was eventually forced to change my number. But, this time, as I had numbers to reply to, instead of one-time email addresses, I texted as many as I could in a bid to find out who was responsible.  I asked things like, ‘Who is this?’ and ‘Where did you get my number?’

One replied. They apologised and told me that my phone number had been posted on Craigslist, an American classified ads website that is predominately used to buy and sell goods. The advert apparently promised sex and God-knows-what else. I never found out the specifics of the ad – or who posted it. I still have no idea if a photograph of me was included.

I’m certain that the same person who had been responsible for the emails had done this as well.

But, figuring out who the perpetrator is, wasn’t easy. In the UK, in order to establish a person’s identity based on an IP address, the police must get involved. In cases as complicated as mine, it would require a lot of police time and resources to catch the culprit.

The dismissal I suffered in the face of online abuse is not unique.

Another woman – who has asked to remain anonymous – told me that she received a direct message on Instagram from someone pretending to be her favourite childhood singer. She opened it and it turned out to be a picture of a random man’s penis after ejaculation.

‘It actually upset me’, she told me. ‘After I calmed down, I knew it wasn’t that celebrity because he and his wife then warned fans that there was a fake account posing as him.’

These experiences show that cyberflashing can be a nuanced issue. While it can be as simple as an unwelcome dick pick, online sexual harassment can take as many forms.

The proposed Online Safety Bill will protect people from harmful content such as pornography and limit people’s exposure to illegal content, while protecting freedom of speech.

It will require social media platforms, search engines and other apps and websites allowing people to post their own content to protect children, tackle illegal activity and uphold their stated terms and conditions.

That’s why I believe the government needs to listen to nuanced stories like mine when creating this legislation. In my own case, I think the person who instigated the sexual harassment should be punished and not the strangers who contacted me under the guise having of my consent.

I can only hope that by sharing my experience, it will go some way to encouraging the authorities to take cases like mine seriously and update their description of the Online Safety Bill accordingly.

It should be about more than just hitting send on an explicit picture. The bill should also include inciting others to do so under the guise of consent – and pretending to be someone else and sending this type of content.

I feel hopelessly let down by the system. Just last week when I received an unwanted explicit video on Snapchat, I informed the sender about the new law. He didn’t care. That’s why the police will have to be visibly enacting the new law to put people off this all too commonplace crime.

My past experience meant that I didn’t even see the point in reporting it. That’s a sad state of affairs.