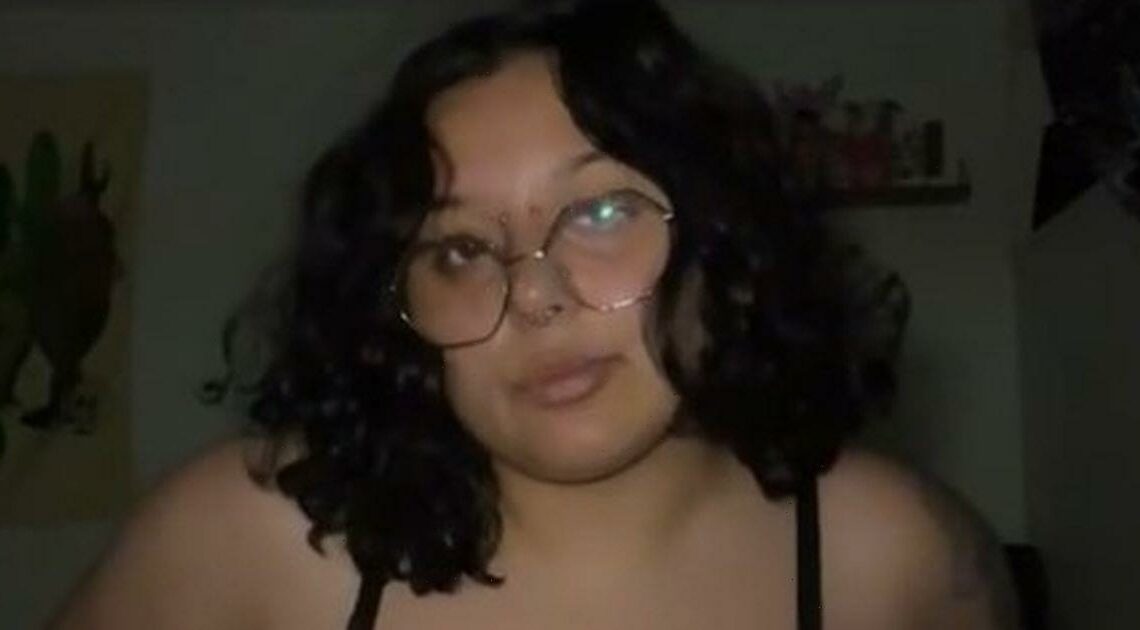 A young woman has been left scratching her head after she underwent breast reduction surgery only for her huge boobs to grow back even BIGGER.

Lex said she tried natural ways to reduce the size of her boobs, which were quite simply "too heavy", but nothing worked.

She lost weight on her stomach and hips by exercising and eating healthily, but her big bust stayed the same.

Overly large boobs can cause women problems including back pain, rashes, shoulder grooves, numbness, shortness of breath and headaches, as well as making it difficult to wear certain clothing.

For Lex, surgery was a "last resort" that she hoped would solve her issues.

After being placed on the breast reduction surgery list, she was ecstatic to be finally going under the knife.

She continued to exercises after the operation, but the outcome has left her somewhat puzzled and perturbed.

The Canadian shared her story on TikTok, where one of her videos has gone viral with more than a million views.

Lots of people expressed their shock, asking for more details in the comments.

In a follow-up video, Lexi explained: “Prior to the breast reduction I did try to lose weight by working out, cardio, eating better but I would lose weight on my stomach or like my hips but my breasts would stay the same size – they wouldn't get smaller even if I tried to lose weight.

“The breast reduction was a last resort and even after my surgery, once I was able to be active again I started working out and eating better and cutting out sugar but somehow my breasts seemed 10 times bigger than they were the first time.

“I’ve just always had a problem with them being in my way and being too heavy, and I work out, I do my cardio, I lift weights, I basically do things that my body needs not just to lose weight but just to stay in shape and be healthy but the boobies, they don’t wanna go.

“You also have to take into consideration that we all have different bodies and it all works in different ways. None of our bodies are the same.”