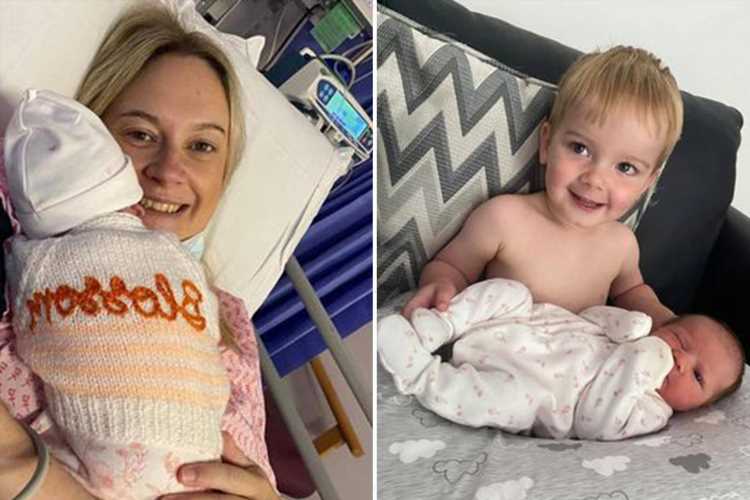 A MUM endured five miscarriages thanks to her own killer immune cells attacking her unborn babies.

Sam Catanach, 34, was shocked to discover the real reason – and is now supporting other women going through the same by running a charity. 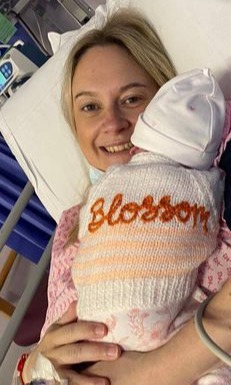 Sam and her husband Martin, 36, lost four babies in the space of just 11 months in 2017, HullLive reported.

The couple, from Hessle, East Riding of Yorkshire, decided to go for private investigations in London.

Tests discovered that Sam was over-producing “killer cells” which caused her pregnancies to fail.

Leading charity Tommy’s explains: “Some experts believe that natural killer cells in the uterus play a part in infertility and miscarriage.”

Killer cells are part of the immune system and  help fight infections and cancer, and they are found in every organ including the uterus (womb).

But if there are too many of them it can cause the loss of a baby – and in some circumstances, repeatedly.

Sam said she had “too many killer cells which treated an embryo like a cancer”.

She and Martin paid £7,000 for a cocktail of treatments, including monthly IV infusions up to 16 weeks pregnancy, steroids, and an arthritis drug which treats inflammation.

They finally became parents to Ted, who is almost three.

But tragically, while hoping to grow their family, the couple suffered another miscarriage – their fifth – before paying £3,000 for more treatment.

Their second child, Blossom, now three months, was born after.

But their devastating experience has encouraged them to support other hopeful parents, setting up a charity called Chasing Rainbows.

Sam said of her miscarriages: "It was a very low and lonely time, and I found there was no support locally.

“After having Ted I launched a support group for people who have had recurrent miscarriages, which means two or more.

"The charity is about supporting each other, but also about spreading awareness and education, when you feel like you have reached the end of the line.

“I'd never want another woman to feel alone and isolated like I did, so if I can help someone a little bit, that's why I do it."

Sam praised the NHS but said it “still doesn’t get the recognition it deserves”.

Although the NHS offfers some investigations with recurrent miscarriage, it is extremely rare for a woman to get a measurement of natural killer cells.

It means many women may not know this was the cause of their baby loss, should they not have the funds.

Tommy’s says there are no official guidelines for what “normal” killer cells are, and there is “a lack of evidence about the exact role that NK cells have in causing miscarriage”.

The Sun is supporting Tommy's to reach 250,000 petition signatures, calling for specialist NHS help for women after every pregnancy loss. Read more here. 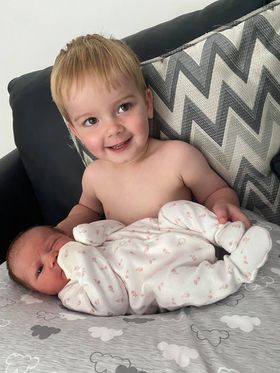 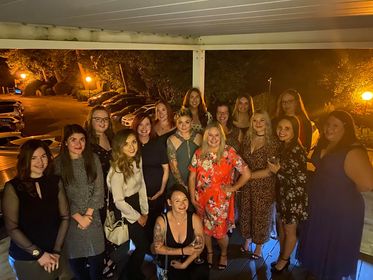 What are killer cells and how do they cause miscarriage?

Every organ has NK cells to protect it. NK cells in the uterus are known as uNK cells.

Tommy’s, the largest UK pregnancy and baby loss charity, says: “In order to become pregnant, the womb lining needs to inflame slightly so the embryo can attach (or implant) to the uterine wall.

“uNK cells [natural killer cells in the uterus] contribute to this process of inflammation.

“If there are too many or too few uNK cells, this can cause too much or not enough inflammation, which are both associated with infertility and miscarriage.”

Dr Hassan Shehata, Founder and Director of the Miscarriage Clinic, said: "NK cells are part of our own immune system to protect us from foreign invasion by viruses and bacteria.

"But our group has discovered that when these cells are more active, in particular one called NK CD69, it wrongly identifies the pregnancy as foreign and attacks leading to a miscarriage.

"We have found that by calming these cells with medication some women can achieve successful pregnancies and we advise they continue with the medication until the end of the first trimester of pregnancy as by that time the body is able to protect the pregnancy by releasing natural immune calming substances."

The NHS offers special care after three miscarriages, known as recurrent, in order to find out the cause of the problem.

But tests to measre NK cell levels is not available on the NHS.