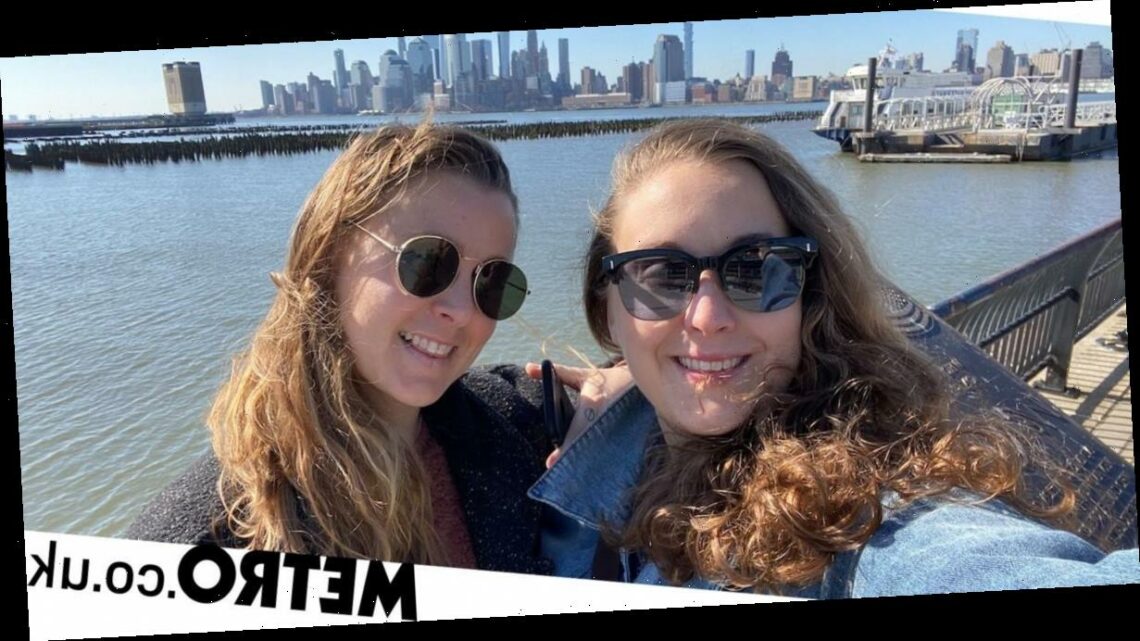 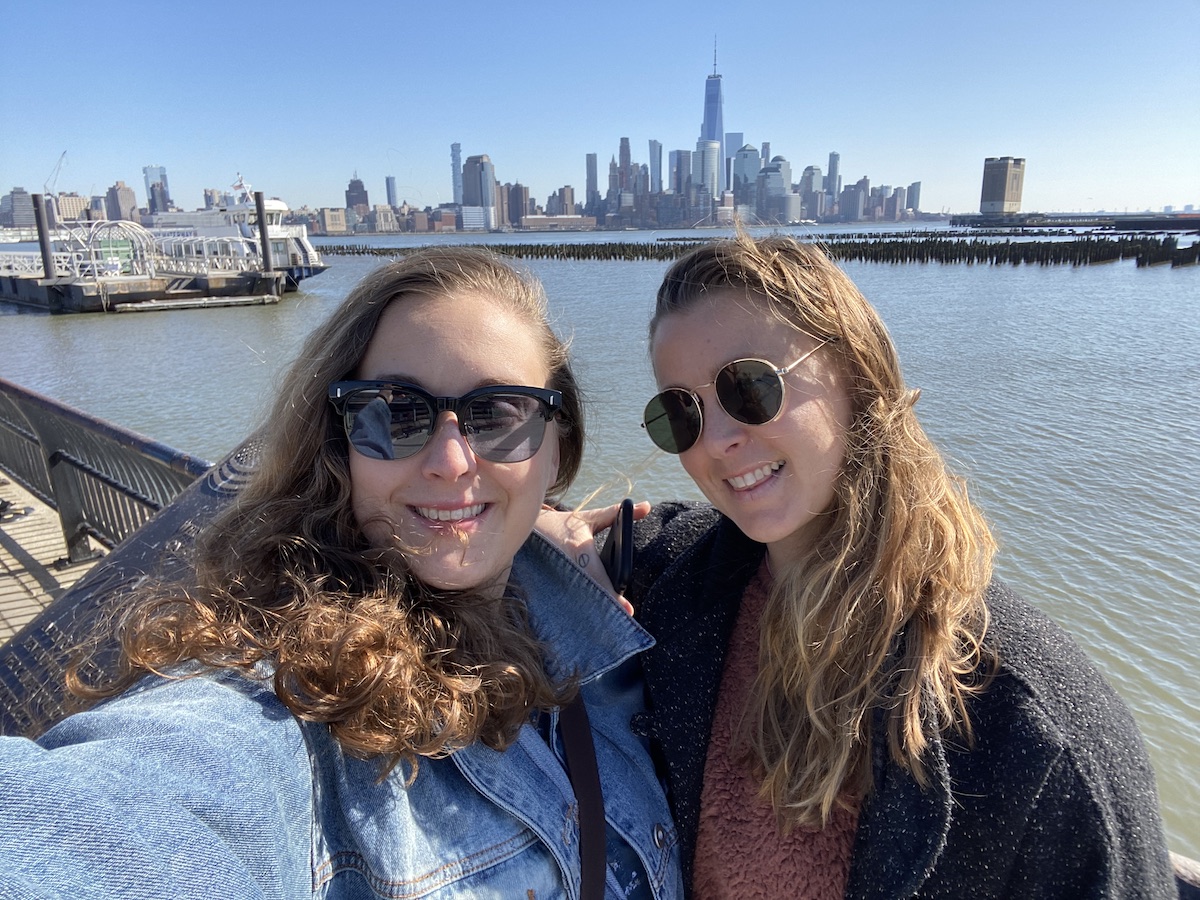 If I’m being honest, the idea that I might never be a parent is part of the reason why I didn’t come out until I was 29 years old.

I could accept that love might look different for me, but trying to fathom that I wouldn’t birth and raise a child of my own broke my heart. I didn’t think I could have it both ways – experiencing my great love and becoming a parent.

Deep down, repressed by decades listening to society’s ‘live this way’ narrative, I knew my sexuality was something that I’d have to address at some point in my life.

That turning point came for me in 2017, about one year after moving abroad. For the first time, I felt free in the newness of friendships and the well-kept façade collapsed – so I went ‘all in’.

I toggled my dating profile to ‘women’ and within a couple of months, I met my now girlfriend. It was a kind of love I’d yet to experience – all-consuming, intoxicating, and authentic.

But simultaneously, I was wrestling with that residual ‘I should be with a man’ idea, feeling dishonest about my love life with people back home, all the while learning a whole new set of rules dating women.

She was extremely patient with me. After a long gap without seeing each other (after she thought I wasn’t emotionally available), we met and that was it. We both just knew.

And then began the daunting but exhilarating process of telling my family and friends I was in love with a woman.

I was lucky in that they were responsive and curious, not closed off. A family member’s reply, however, made my heart sink: ‘It’s not what I thought your life would be like. I just want you to be happy’. It felt like they were saying that by coming out, it was unlikely that I’d have kids or if I did, it would be difficult road than most experience. Not impossible, just harder.

What she said haunted me because it reflected the story we’re told – that women are meant to have kids and a life isn’t enriching without leaving behind our lineage.

It’s what we’re ‘meant’ to do: Go to university, get a good job, buy a house, get married, and have kids. But what does it mean for those of us who only realise four out of the five?

It can take a lifetime to free ourselves from the confines of these limiting narratives. To dissolve the decades of ‘direction’ we’re given from parents, teachers and mentors. I didn’t have a coming-of-age moment in my early 20s.

It took removing myself from the place I grew up, with all its customs and cultural norms, and settling on the other side of the world, to let myself be free – something I didn’t set out to do.

Now, three months shy of 33, I’m right where I want to be – in love with my girlfriend, making my living as an international creative writer, and planning to build a life in both New York City and Australia.

But I still want kids.

And now I know it isn’t just because it’s what’s supposed to come next – because being with a woman shifts people’s expectations of me. I realised I had the freedom to choose, having remembered same-sex parent role models on the outskirts of my life.

I’ve long been fascinated with the question, ‘can we have it all in life?’ And if that ‘all’ includes being a parent, for lesbians there’s an ever smaller ‘window.’

Finding the right partner is just the beginning. We have to save for IVF or artificial insemination, which can cost tens of thousands. It can take years to fall pregnant, often requiring multiple attempts.

But with the smaller fertility window, the looming costs and taxing emotions, motherhood is something that’s always in the back of my mind.

Even after I found the person I knew I’d marry, we didn’t feel like hurrying. We wanted to enjoy each other and the freedom we’d finally carved for ourselves.

I find myself at times wishing I could reverse the clock and come out earlier. I would have fallen in love earlier, and therefore had kids earlier. But life always has different plans for us. Living in New York, I’m immersed in a culture of people living life their way, by no rules but their own.

I have a friend who wants to raise a tribe of children, all with different fathers, and another who – with her three-year-old and boyfriend – hopscotch from New York to Europe and islands in between. I’ve realised anything and everything is possible.

On one of our first dates, my girlfriend and I wrote the names of our future children on a napkin – Kai and Sadie. While she’s long accepted that she might not have kids (because she came out when she was 16), I’ve been the one to inspire her. We have a loose plan to start the IVF process by the time I’m 34.

This gives us a couple of years to save money, work on our careers, and see more of the world together. The age of 34 just seems right for us, given the trajectory of our relationship.

I’d consider adoption if we couldn’t have kids through IVF too. I just want to experience the joy of being a parent through all stages of a child’s life.

That napkin’s on our fridge. We can – and will – have it all.

CategoryLifestyle
Tagsand Came I in later life out w

Cleaning fan reveals the correct way you should be using a toilet rim block, and you have definitely been doing it wrong