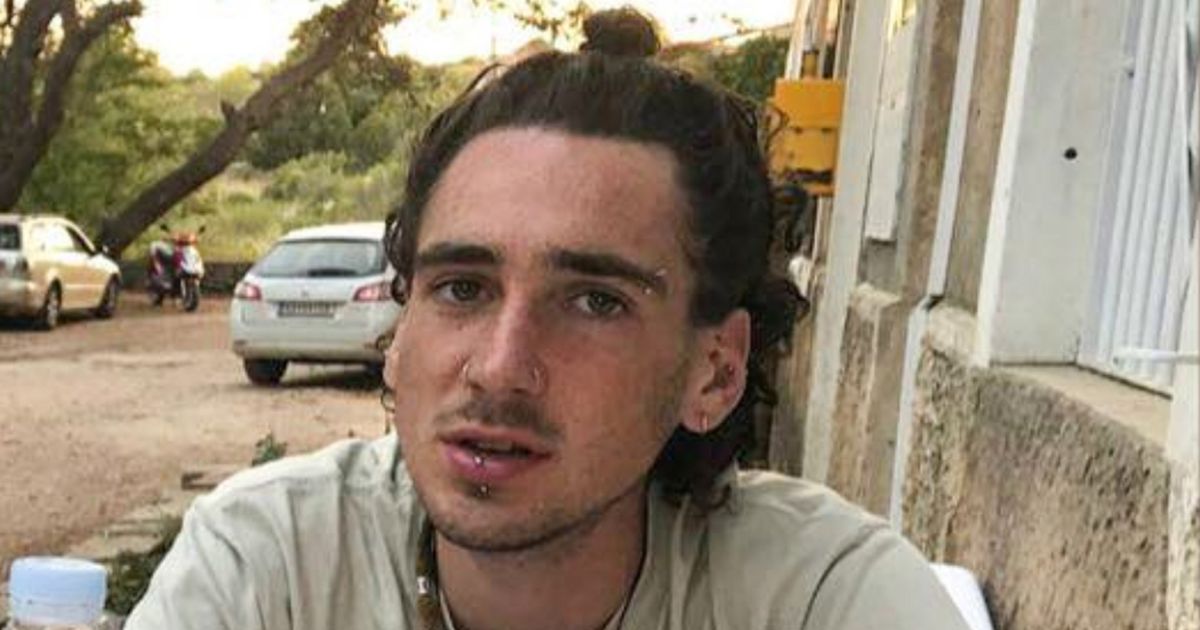 Heartbroken parents have made an emotional plea for the return of their son who has been missing in Spain for 22 days.

Nixon Smith, 23, missed his flight home from Madrid on November 19 after he was mugged and lost all his possessions.

Now, his panicked parents Diane Smith, 50 and Dave, 52, are "worried his sick" about the Geography graduate.

Diane, from Stourbridge, West Mids., said: "I’m worried sick about him as he’s in a very vulnerable state with no money, no phone and only the clothes on his back.

"He’s very family orientated so when Nixon didn’t message his brother on his birthday last week, we knew something wasn’t quite right.

"We last spoke to Nixon on November 17 when he told us he’d been mugged."

Nixon last spoke to his parents last month after he was given an emergency passport from the British Consulate in Malaga.

But he never returned home days later as expected.

The University of London graduate was last known to be at Madrid airport on November 19 at 22.32pm – the time of his flight.

Diane, who works in finance, contacted the airline with which Nixon was flying to find only half of the first half of the journey had been used from Malaga to Madrid, and he did not get the connecting flight to Birmingham.

Diane, who has another son, 25-year-old Jake, added: "We were in regular contact with him and he’d been travelling across Spain since October.

"He was ready to come home and despite Nixon not having his phone after it was stolen he was still able to call us as he knows his dad’s phone number off-by-heart; we were in Tenerife at the time.

"After speaking to him, he booked a flight home using our card details, originally he booked a more expensive direct flight for around £350, but called us back and said he had found a cheaper two part flight with Iberia Air that stopped off at Madrid.

"We are all baffled by what has happened to him, we need to know where he is."

Originally put on "medium risk" by Spanish police, he has now been moved to "high risk" – this is due to it being out of character and him not having any belongings.

Nixon is of a slim build, with piercings on his eyebrow, nose and lip and a tattoo of a pin-up girl on his upper left arm.

The family are now sharing Nixon’s story for the first time in the hope it will lead to new information.

Diane added: "Whilst he was away he used to contact us every couple of days.

"He would frequently chat to his auntie and uncle, and speak to his friends on social media too, so this is extremely out of character.

"Nixon left home in October to travel across Spain and to experience organic farming."

British Police have requested CCTV footage from Madrid airport in the hope of finding Nixon.

PC Alexandra Webb, from West Mercia Police, said: "Nixon has not made any contact with his friends or family in two weeks now and we are becoming increasingly concerned for his welfare.

"We would also ask anyone who may have seen or heard from him to please contact police. No matter how insignificant you may think it is, any information is valuable."

A spokesperson from the Foreign and Commonwealth Office said: "We are supporting the family of a British man who has been reported missing in Spain.

"Our staff are in contact with the Spanish authorities and UK police."

How Many Children Do Kim Kardashian and Kanye West Have Together, and How Old Are They?