Home » Lifestyle » Human Trafficking Awareness Day: What it's like to be trafficked at five years old 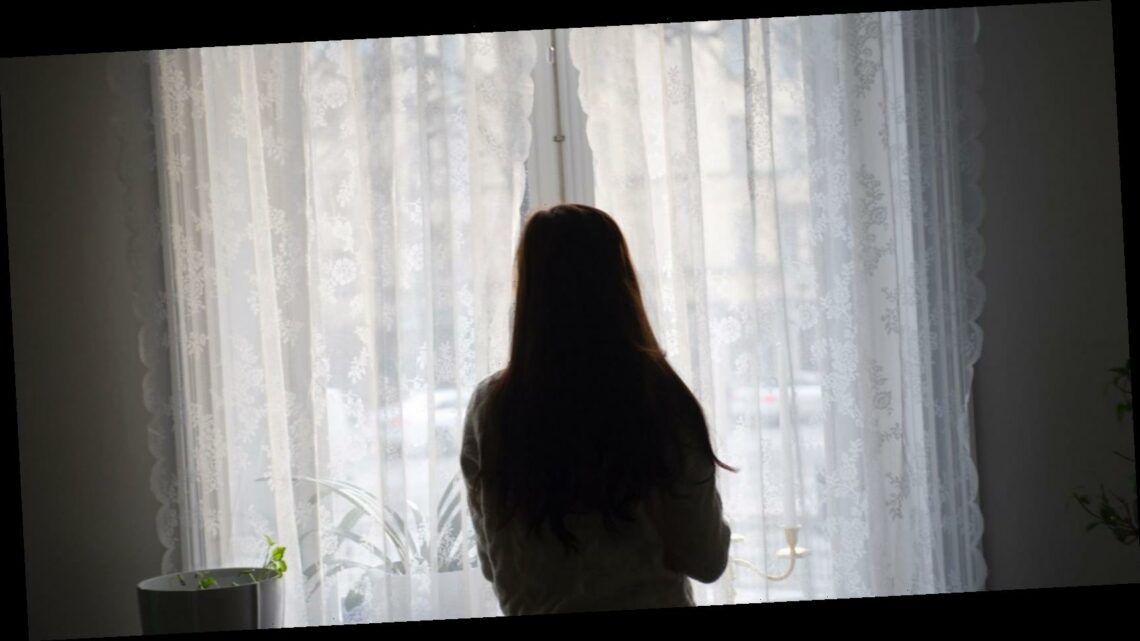 Human Trafficking Awareness Day: What it's like to be trafficked at five years old

On Human Trafficking Awareness Day, survivor Kashi* shares what it’s like to be trafficked aged just five years old and why things have to change.

Warning: this article contains refrences to abuse and rape which some readers might find upsetting.

I was born in Mumbai, India. When I was five years old, I was taken from my family and sold to a man named Naresh* who lived in the city of Kolkata.

I was told to do chores around the house, washing dishes, sweeping, and tending to the needs of Naresh and his family. I was such a small girl, and sometimes I would get homesick and cry, wondering when I would go home. But when I cried, they would lock me up in a dark room, sometimes for an entire day with no food or water.

Every time I raised my voice or objected to my work, I was beaten into silence. My words meant nothing to the family, and I was not allowed to leave or speak to anyone outside of the family. No friends. No school. No birthdays. No life outside of work.

Sometimes I would get angry and wonder: “Why have I even been born? What is the purpose of my life?” There were days when Naresh’s brother and his sons came to the house. His sons would misbehave with me, and after a while, even though I tried to resist, they forced themselves on me.

The boys told me that if I tried to speak up and call for help, nobody would believe me. By the time I was 15 years old, I had been raped many times by members of Naresh’s family. Around that same time, I was asked if I wanted to begin working at a real job. I thought this was my opportunity to leave the house and the family behind me, so I said yes.

Naresh’s wife took me to Sonagachi (a red-light district in Kolkata), and she told me that my new employer needed my photograph in order to hire me. There, they put a lot of make-up on me and when I looked around, I saw other girls my age, and they also had make-up on them. They were talking and negotiating prices with older men.

That day, I was sold for the second time in my life. This time to a brothel. Just hours later, I had to meet one “customer”. After that, I had to engage with 15-20 customers every day. If I refused to work, I was beaten with a broomstick, or a metal pipe, or anything they could find.

I was scared to lose my life. I didn’t think anyone was looking for me.

But after several months of being in that dark place, West Bengal Police and International Justice Mission (IJM) rescued me. They told me I was safe, but I didn’t trust anyone. I thought maybe I was being sold for a third time.

Later, I was placed at a shelter home, where I was regularly visited by social workers and lawyers who helped me through the process of healing and legal procedures. I received care which helped me recover from my emotional trauma. I was able to testify in court against all those who tormented me and my body.

There are approximately 1 in every 130 girls and women in slavery today, globally. The Covid-19 crisis is making this worse because rising poverty and loss of income is leaving people vulnerable to traffickers. We must act now to stop slavery and trafficking for good.

I believe that the fight to change society and protect these children now belongs to tens of thousands of survivors like me. Together, we can help the society and governments to overcome slavery in our lifetime. We must ensure that no other child should face the magnitude of this crime, as well its eventual impact on the mind, body and soul like me or any other survivor.

11 January is Human Trafficking Awareness Day. International Justice Mission UK is asking you to join Kashi in using your voice and efforts to end slavery.

Find out more about how to spot and report human trafficking from the National Crime Agency here.

*Name has been changed. Kashi’s story is compiled from interviews conducted in May and June 2020