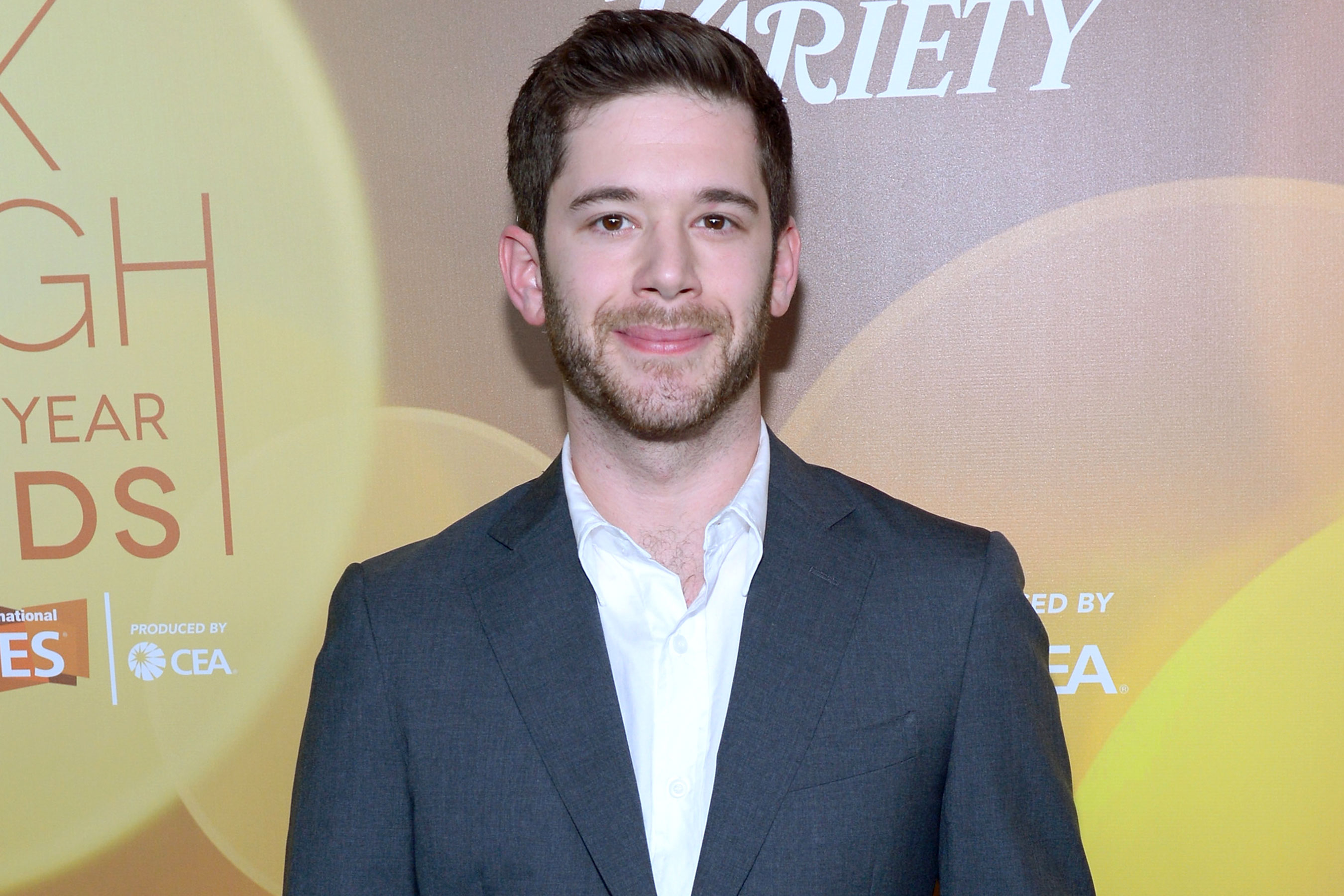 Colin Kroll, who was behind popular apps like Vine and HQ Trivia, died on Sunday of a possible overdose.

A New York City Police Department spokesperson confirmed to PEOPLE that Kroll was found unresponsive in his bedroom and was declared dead at the scene by EMS responders.

The spokesperson said that while preliminary results suggest that Kroll overdosed, the NYPD is waiting for the medical examiner’s results to conclude the cause of death.

A female caller alerted police about Kroll. The rep did not know what her relationship was to Kroll.

In a statement given to PEOPLE, a spokeswoman for HQ Trivia said, “We learned today of the passing of our friend and founder, Colin Kroll, and it’s with deep sadness that we say goodbye. Our thoughts go out to his family, friends and loved ones during this incredibly difficult time.”

“So sad to hear about the passing of my friend and co-founder Colin Kroll,” he wrote. “My thoughts & prayers go out to his loved ones. I will forever remember him for his kind soul and big heart. He made the world and internet a better place. Rest in peace, brother.”

Kroll co-founded Vine, which he left in 2014 and which was later discontinued, Time magazine reported. Kroll started as HQ Trivia’s chief technology officer in 2017 and became CEO in September, according to Business Insider.

An HQ Trivia employee filed a complaint against Kroll for “aggressive management style” in August, Recode reported in November. In December 2017, Recode reported that Kroll was previously ousted from Twitter — which acquired Vine — for his management approach.

“As reported in the media, I was let go from Vine four years ago for poor management. It was a painful experience, but an eye-opening one that served as a catalyst for professional development and greater awareness in the office,” Kroll told Axios in March.

“I now realize that there are things I said and did that made some feel unappreciated or uncomfortable,” he continued. “I apologize to those people. Today, I’m committed to building HQ Trivia into a culture-defining product and supporting the dedicated team that makes it all possible.”

Kroll also worked for Jetsetter and Yahoo, according to The New York Times.