Home » Lifestyle » How you WALK could be early warning sign of dementia, experts say 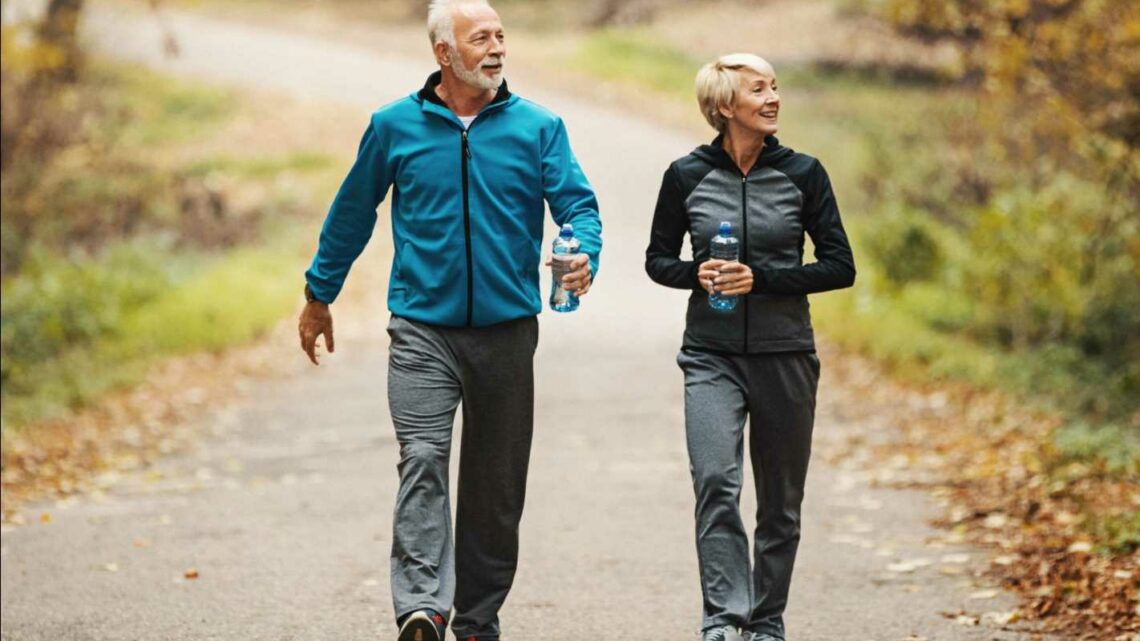 How you WALK could be early warning sign of dementia, experts say

ASSESSING the way someone walks could help spot dementia, experts have claimed.

Most people with dementia are diagnosed once they are already suffering short-term memory loss, mood swings or a lack of interest in day-to-day activities. 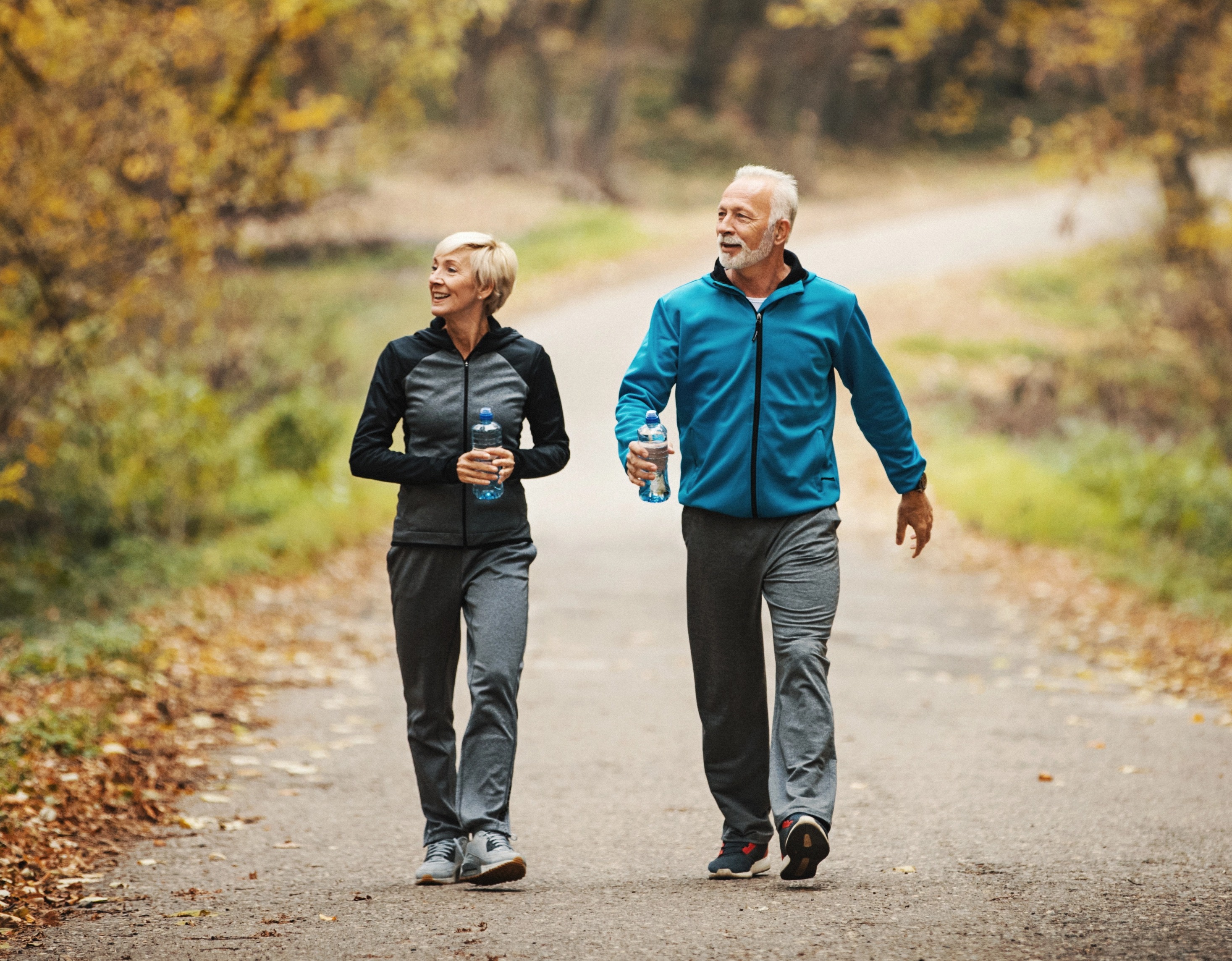 But experts at Newcastle University now say that assessing someone's walking could diagnose the condition faster and more accurately.

She explained that different types of dementia have different walking patterns.

Lewy body dementia has an impact on how well you can walk as well as having an affect on your alertness and attention span.

It's because of this that many people, McArdle says are wrongly diagnosed with Alzheimer's.

She said: "Providing patients with the correct diagnosis is especially important, as certain drugs, such as anti-psychotics, can be harmful to people with dementia with Lewy bodies."

Evidence had previously shown that signs of cognitive decline and Alzheimer's could be seen in someone's gait.

In her study, McArdle looked at different ways people with the two conditions walked.

This included the speed, how their steps change as they walk and the length of the step.

As part of her study, people walked across a mat with thousands of sensors inside, which created an electronic footprint.

From the footprint she could find out more about the walking pattern such as how long it took them to make a step and how much their steps change as they work.

What is the difference between Alzheimer’s and Dementia?

DEMENTIA and Alzheimer’s are terms that are often used alongside each other.

Dementia comes in many shapes and forms, including Alzheimer's, with the two terms often getting confused.

Dementia is a general term used to describe the deterioration of a person's mental ability that is severe enough to interfere with their daily life.

It is known for the problems it causes with thinking, reasoning and memory – as these are the areas in the brain that become damaged.

There are many different types of dementia. Each is is associated with a particular type of brain cell damage.

The symptoms of dementia that somebody has will depend on which part of the brain is deteriorating.

There are two main groups dementia can be split into, but some conditions fall into both categories:

Alzheimer's is a cause of dementia – and the most common.

It accounts for 60-80 per cent of dementia cases, which is why the names may sometimes be used interchangeably.

Alzheimer’s is a degenerative brain disease that is caused by complex brain changes following cell damage.

McArdle found that people with both types of dementia could be distinguished from the normal ageing group based on their walking pattern.

Writing in The Conversation she said: "They walked slower with shorter steps, were more variable and asymmetric, and spent longer with both feet on the ground compared to control subjects.

"This shows that people with dementia have significant walking problems, and that we need to look at this in people at risk of developing dementia to see if it can predict the onset of the condition.

"Importantly, I found that the people with Lewy body dementia had a unique walking pattern that distinguished them from those with Alzheimer’s disease. Their steps were even more variable and asymmetric when they walked."

McArdle said that early diagnosis could help give people and their families more time to understand the condition and to plan for the future.

"As of yet, there is no cure for dementia, but an accurate diagnosis gives access to support and information, and treatments to help alleviate symptoms", she added.