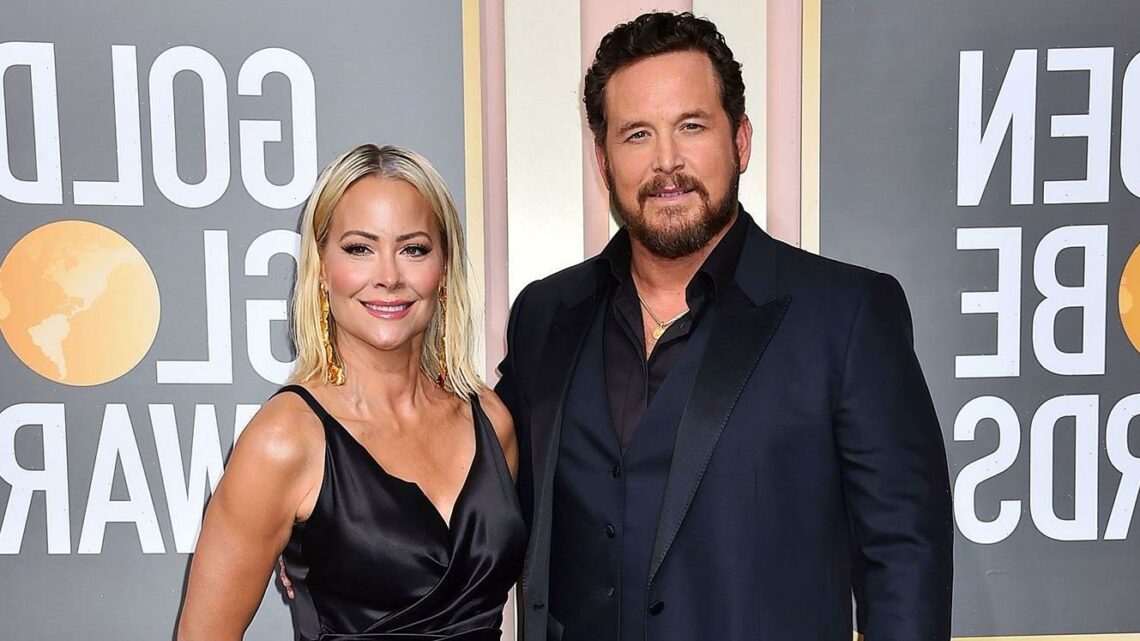 “Yeah, [it’s] date night. We’ve needed one for a while,” the Yellowstone star, 47, exclusively told Us Weekly at the Los Angeles awards show.

Daniel, 46, was quick to note that this is different than their usual dates. “It only took me three hours to get ready. Not the norm,” she laughed. 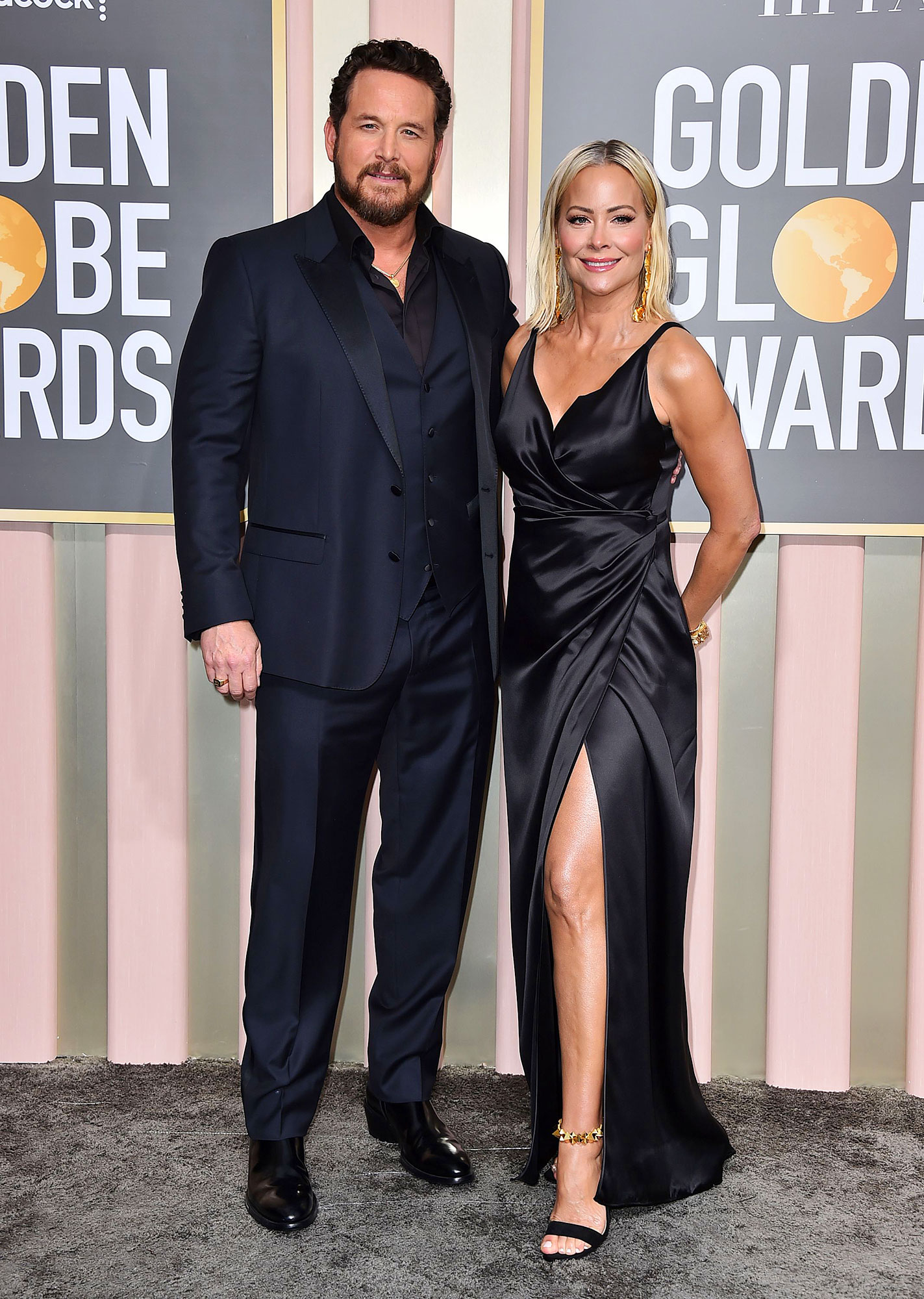 The pair married in 2006 and share children Ryland, 18, Colt, 14, and Steely, 10. Though they’ve been together for more than 20 years, the photographer told Us that her husband never lets them fall into a rut.

“I would have to say that Cole never lets things get too stagnant,” Daniel said. “He’s always wanting us to improve and grow and not be that old married couple that sits on the couch all day. He’s like, ‘No, no, no, let’s go. We gotta keep the fire.’”

Hauser interjected that his wife puts just as much effort into their marriage. “For me, I would say it’s honestly just — it’s a two-way street,” he explained. “Being able to listen to each other, make sure that people are acknowledged in a relationship — and we have kids too — especially making sure that you give each other time, that she’s not running to the ground. I work really hard, but at the same time too, she’s at home [doing] the parenting thing. So I’m eternally grateful to have her in my life.”

Knowing what to share with your spouse is just as important as knowing what not to say. For example, Daniel doesn’t want her husband to give her any Yellowstone spoilers. She prefers to find out what happens with the rest of the audience.

“I do not let him tell me anything,” the former actress revealed. “I love to live like the fans and watch every episode in suspense.”

The Sweet Valley High alum even roots for her husband’s love story. Hauser plays Rip and has an epic love story with Beth (Kelly Reilly) on the Paramount drama, which will return for the second half of season 5 this summer. 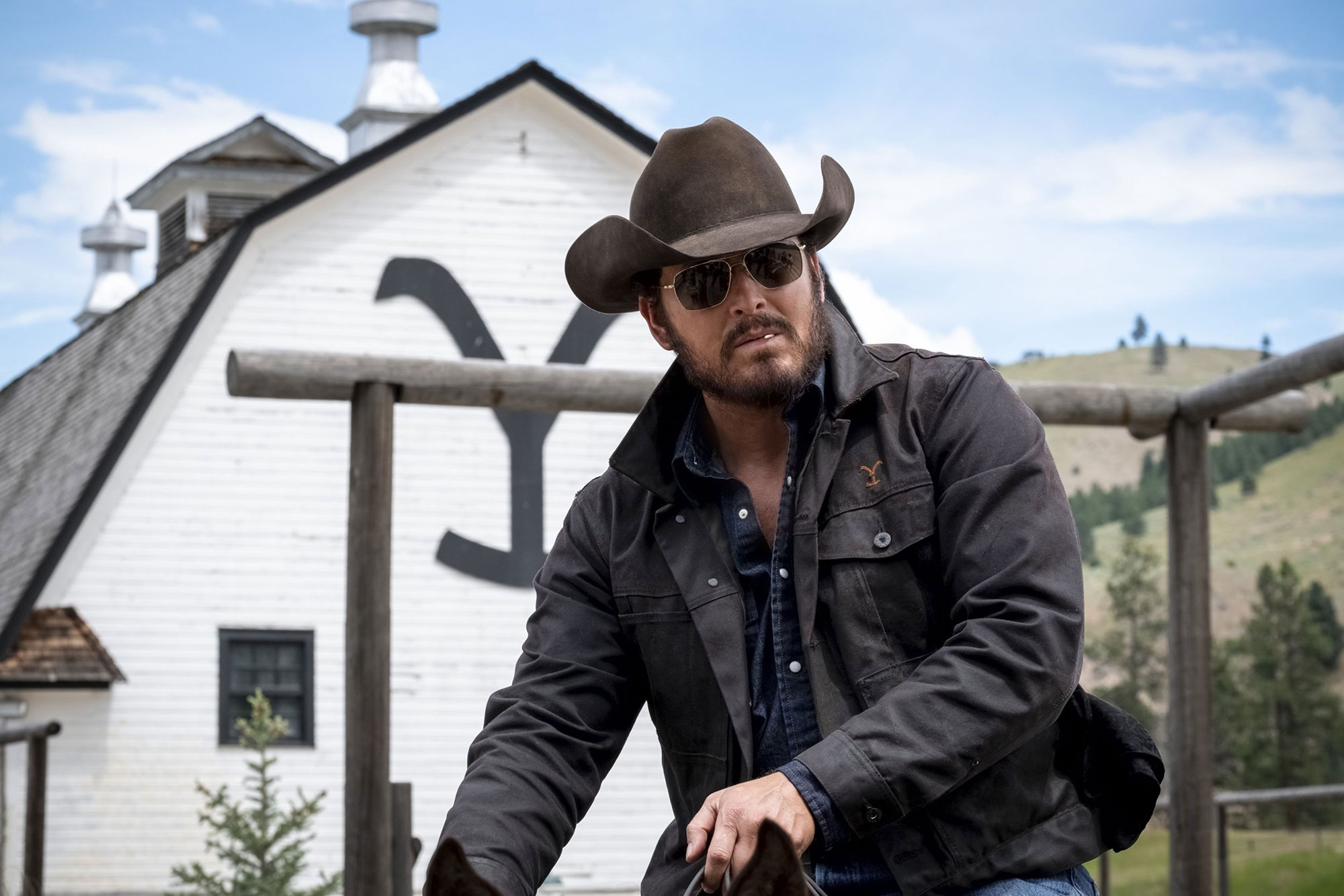 “I love their characters together. They’re awesome. She’s such a great person,” Daniel gushed.

Reilly, who has been married for over a decade to Kyle Baugher, has grown close to her costar and his wife. “She’s like a sister to me,” Hauser explained exclusively to Us. “For the last five years, we’ve gotten to know each other. I mean, I know her husband well. She knows Cynthia well, and we’re a little family up there for six months out of the year.”

Hauser and Daniel were there to support one of their cast members on Tuesday night. Kevin Costner was nominated for Best Television Actor — Drama Series at the 2023 Golden Globes, but he revealed hours before the ceremony that he could not attend the show.

See the Best Beauty Looks at the Golden Globes!

“Hi everyone, look … I’m so sorry to everyone who might have been turning into watch the Golden Globes,” Costner, 67, stated in the video, which he shared via Instagram.

The two-time Academy Award winner continued to express his deep regret that he and his wife, Christine Baumgartner, couldn’t even get to the 80th annual awards ceremony, explaining that the ongoing California floods stopped them from being able to even get to their house.

“Yesterday, we had to pull the kids out of school, and in Santa Barbara, this is the second time in five years … the freeways flooded out,” the Dances With Wolves star explained, noting, “We found ourselves on the wrong side of town and couldn’t get back last night. We couldn’t even get back to the house this morning in time, with the freeways closed.”

What’s in store for today? Your horoscope for January 11, 2023
World News