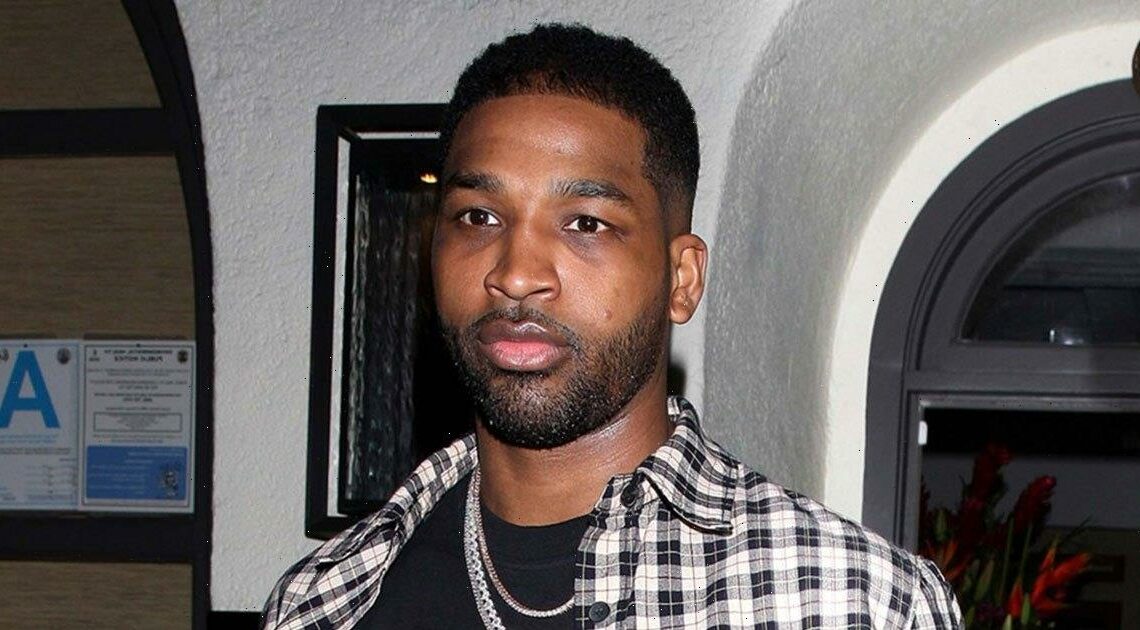 How Tristan Thompson Contacted Maralee Nichols Ahead of Paternity Scandal

What’s in a username? Tristan Thompson opened up about how he began seeing Maralee Nichols as the pair’s messy paternity suit continues.

Tristan Thompson’s Messy Paternity Suit: Everything We Know So Far

The Sacramento Kings athlete, 30, stated in court documents that he and the personal trainer, 31, initiated their past sexual encounters through his secret Snapchat account, according to the Daily Mail.

In his filing, the Canada native revealed his username while sharing details about the nature of his relationship with Nichols.

“We never had any telephone calls, emails, nor did we exchange text messages. We only communicated via the Snapchat application,” Thompson wrote in the documents. “My username on Snapchat has always been ‘blkjesus00.’ We used Snapchat to communicate to protect our privacy.”

Thompson claimed that the duo only used the app to schedule their meetups because Snapchat messages are “automatically” deleted after they are read.

News broke earlier this month that the Texas native filed a paternity lawsuit against the NBA player in June, alleging that Thompson was the father of her unborn baby. (Us Weekly exclusively confirmed on December 3 that Nichols welcomed a son one day prior.)

Nichols sued the former Cleveland Cavaliers player for child support before giving birth. In court docs obtained by Us, the professional athlete acknowledged his previous relationship with the fitness trainer before ordering a genetic test in July and filing a petition of his own in Texas. (Thompson later requested to seal court records, which was granted earlier this month.)

An August court filing exposed alleged texts between Thompson and Nichols, in which he discussed potential retirement. Thompson has since claimed the messages are false.

“You know how I feel. My feelings haven’t changed at all. [I] won’t be involved at all,” his message allegedly read. “Btw if you think having this baby is gonna make you some money. It’s completely wrong. You are aware that I’m retiring after this season. So in terms of support, it will be whatever is required monthly for someone who’s unemployed.

The Kardashian-Jenner Family’s Friendships With Their Exes: A Guide

The alleged text continued: “It’s texas so it will be only a couple hundred dollars. So you better off taking this 75k I’m offering cause you won’t get nothing near that with having a kid with a father who’s unemployed [sic] All you will have is a baby with a father who has zero involvement with the child and a few hundred dollars of child support a month.”

The athlete was still in a relationship with the Good American cofounder, 37, when his encounter with Nichols occurred. The on-off couple, who got back together in August 2020 amid the COVID-19 pandemic and have weathered cheating scandals in the past, called it quits in June. While the Keeping Up With the Kardashians alum has yet to address the ongoing legal drama, she “didn’t find out about the baby from social media,” a source exclusively revealed.

“Tristan told Khloé when media outlets began started digging and officially calling his team for comment,” the insider told Us earlier this month. “He knew it was inevitable [and] that he would no longer be able to keep it from her. Khloé has moved on and her focus has remained coparenting with Tristan. They broke up months ago and she recognizes he isn’t going to change.”