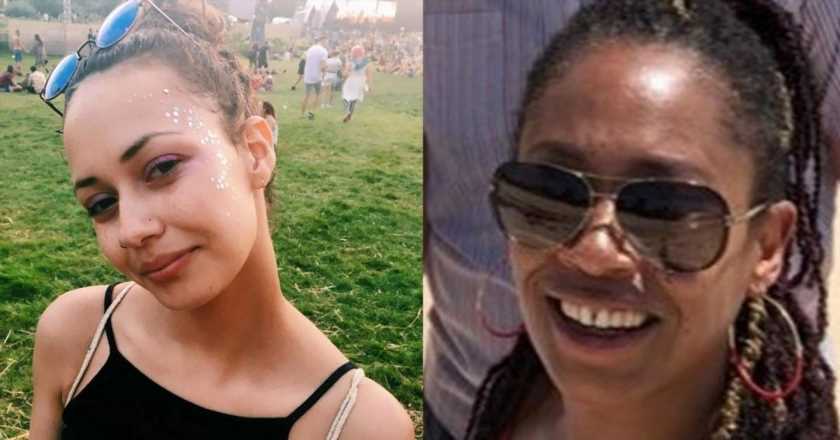 The march will commemorate two years since the murder of sisters Bibaa Henry and Nicole Smallman, and “lay the responsibility for racist, misogynist policing firmly at the doors” of the Metropolitan police.

On the two year anniversary of the murders of46-year-old Bibaa Henry and 27-year-old Nicole Smallman, a protest march in their memory is set to be held.

The sisters were attacked and stabbed to death after attending a celebration at Wembley’s Fryent Country Park on 6 June 2020. Their bodies were found the following day by Smallman’s boyfriend, the day after they had been reported missing to the police.

In October 2021, their killer, 19-year-old Danyal Hussein, was sentenced to a minimum of 35 years in prison.

Political group the Women’s Equality Party (WEP) is organising the #MarchOnMet, which will be held on 7 June 2022.

“On June 7th we are marching to honour Nicole and Bibaa, and all the women we have lost their lives to male violence. March with us for every woman who has to live in fear, and for every black woman who is forced to live the double jeopardy of malignant racism and misogyny,” it wrote on its website.

“It’s now nearly two years since Nicole and Bibaa were tragically murdered, since the police utterly failed to respond when they went missing officers charged guarding them took ‘selfies’ with their bodies.

“Since then more then more than two hundred women have lost their lives to male violence, tens of thousands more have experienced rape or sexual assault. Meanwhile politicians and the police have made empty apologies and fought about which of them carries the most blame

Enough is enough. These past two years have seen a groundswell of support for real, lasting change to the institutions that are meant to protect us.”

The full march will be ten miles, from the park where Nicole and Bibaa were tragically murdered to the doors of New Scotland Yard, which the WEP say lays “ the responsibility for racist, misogynist policing firmly at their doors.”

A report into the handling of Henry and Smallman’s murders found failures by an inspector to “properly progress” missing persons enquiries for Smallman or Henry, meaning resources were not deployed until mid-morning on 7 June.

It stated that the Met was wrong not to progress the case sooner – and that doing so could have saved the family from discovering the sisters’ bodies after they took it upon themselves to launch a search party.

Two Metropolitan police officers were later jailed for two years and nine months each after pleading guilty to misconduct in a public office. PC Deniz Jaffer, 47, and PC Jamie Lewis, 33, sent photos they took of the sisters’ bodies to other officers via WhatsApp, describing the pair as “dead birds”

The sisters’ mother, Mina Smallman, has maintained that there were racist elements to the police’s failings – despite the official Independent Office for Police Conduct (IOPC) report into the investigation saying there was no suggestion “racial bias” played any part.

The Metropolitan Police later announced they would formally apologise to the family for their response to the two women’s disappearance.

In the two years since their deaths, other high-profile cases such as Sabina Nessa, Bobbi-Anne McLeod, Ashling Murphy and Angel Lynn have continued to highlight the devastating impact of violence against women.

In 2021, an independent watchdog’s report into violence against women and girls called for it should be treated as “an absolute priority” for the government, on the same level as terrorism.

You can sign up to attend the #MarchOnMet via the WEP website. Alternative transport will be available for those who are unable to complete the distance, or the march can be joined for thefinal mile from 6pm, or at the final rally outside New Scotland Yard.