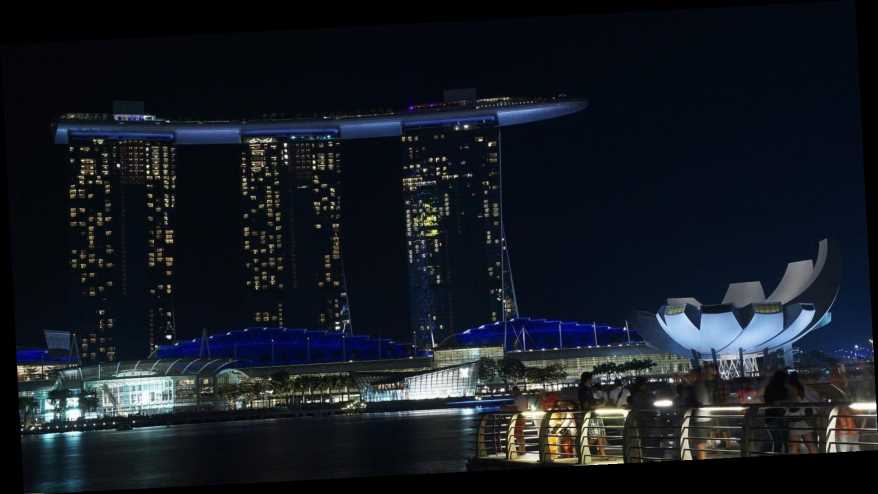 How Singapore Became The Most Expensive City In The World

Singapore has been the winner for being the most expensive city in the world for five years continuously. In 2019, it shared the position with Hong Kong and Paris. Today “The Lion City” is the most expensive city in the world. These rankings are calculated in terms of US dollars which means that Singapore has withstood currency fluctuations on emerging as the most costly city every time. Reports suggest that the Singapore dollar had a 35 percent appreciation against the US dollar in the last decade.

This led to an increase in the prices of goods and services in Singapore and the high rank. When in 2015 this percentage slightly went down, the gap between Singapore and Hong Kong and Paris reduced, and all 3 of them earned the highest rank as the wealthiest cities worldwide. Even New York, London, or Los Angeles could not grab the top spots on the list.

Singapore, one of the world’s best countries today, began as a marshland known as Temasek that Sang Nila Utama founded in 1298. Singapura or Singapore started grabbing foreigners’ attention when the British started colonizing different parts of the world. In 1819, British governor Raffles recognized it as one the most lucrative seaports and divided the city into four ethnic regions – the Muslim Quarter, China Town, the Indian Zone, and the European Town.

The following are some of the most expensive properties and means of income for Singapore.

The construction of the Marina Bay Sands Resort was completed in 2010. Today it is considered one of the most expensive standalone casino properties, which has a high worth of about $7 billion. It is situated by the Singapore coastline and is an authentic piece of art. It has towers that have 55 stories each, and these towers are connected on the top with the ship-shaped structure to make it look dreamlike.

The top story on the towers is about 191 meters from the ground, and it can hold up to 4000 guests. The place has about 2,500 rooms and an impressive range-topping chairman suite which is worth about $17,000. If there were a rank for the most expensive room in a city, this would be it.

This master suite spreads for about 600 square meters, and it has three guest rooms. It also has a marvelous his and her marbled bathroom. Other amenities include a beautiful kitchenette, a study room, balconies with stunning views, a gym, sauna, steam room, and a living and dining space with a baby grand piano set.

Other attractions include an infinity pool made of stainless steel, which is about146 meters long. This pool can hold up to 1.5 million liters of water. There are museums, theatres, and casino boating’s with about 1600 slot machines and at least 500 tables.

Downstairs from the towers is a vast mall spanning over 74,000 square meters of the area; this mall has some of the most extravagant shopping centers. It also has 120,000 square meters of a convention exhibition center. There are also restaurants run by celebrity chefs like Tetsuya Wakuda, Gordon Ramsay, Mario Batali, Wolfgang Puck, Daniel Boulud. and David Thompson.

The Raffles Hotel is a luxury estate named after British governor Raffles, the builder of modern-day Singapore. Originally it was not a resort but a privately owned building. It was a beach house back in the 1830s, but then the Armenian brothers changed it into a luxury resort with ten bedrooms.

By the 1880s, it gained popularity and was like a strong magnet to the wealthiest clients worldwide. This hotel is well known for being the first to have electricity installed. No doubt the elite wanted to be associated with this technological revolution with countless fans and lights functioning at this grand hotel.

Later, the flocking of high-profile tourists and ambassadors became a reality for the Raffles Luxury hotel. Presently it costs about $7,500 per night to stay at this hotel. It has a relaxing vacation vibe to itself with its large verandahs. It also has beautiful gardens, which are part of the design and architecture reminiscent of British colonialism times. The use of raw materials like wood and stone to craft this building adds to its natural extravagance.

Well-known writers like Rudyard Kipling and Joseph Conrad are known to have stayed at this palatial estate. In 2015 an addition of 12 rooms and the transformation of bar and theatre spaces made the building even more attractive for guests.

Significant investments and the increasing number of millionaires and billionaires in a city contribute to pushing it to the top ranks of the wealthiest cities worldwide. Such is the case with Singapore as well.

READ NEXT: How Japan’s Second Richest Man, Masayoshi Son, Made His Billions