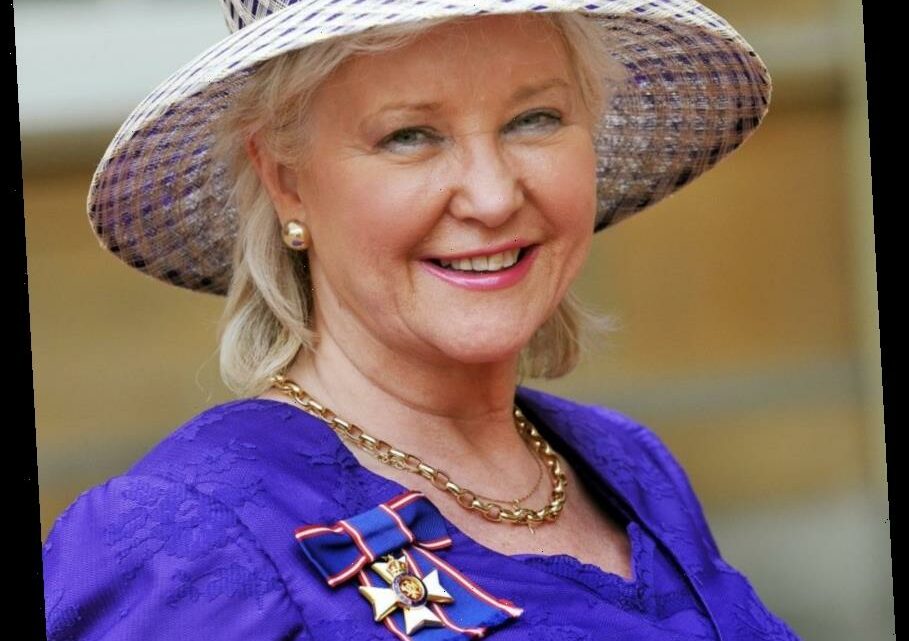 Queen Elizabeth II is an inspiration to many, including her staff, as the longest-reigning leader of the British royal family. The queen’s personal advisor, Angela Kelly, looked to the monarch when her working life at Buckingham Palace became particularly difficult.

Known as a “gatekeeper” to the queen, Kelly’s role within the royal family is an important one. Kelly’s official job title is Personal Advisor to Her Majesty (jewelry, insignias, and wardrobe).

That means the British designer and milliner is responsible for curating the queen’s clothes and accessories. On top of that, Kelly is the queen’s personal assistant.

But Kelly didn’t always spend a normal workday in regular contact with the queen. She worked at Buckingham Palace as a housekeeper on her way to becoming the queen’s personal dresser.

In The Other Side of the Coin: The Queen, the Dresser and the Wardrobe, Kelly gives details on her job.

In her 2019 book, Kelly describes feeling “patronized and belittled” during her early days at Buckingham Palace, according to Insider.

“Back then, the Royal Household was very male-dominated. It had long been a place where traditions were upheld and routines were followed,” she said.

But Kelly turned to Queen Elizabeth for inspiration on how to handle the situation.

Angela Kelly stood up for herself, taking inspiration from Queen Elizabeth II

Kelly also described in her book how performing her duties well didn’t sit well with others.

“As I began to settle into life in the Palace, I knew it was important to start standing my ground and fighting my corner,” Kelly said. “When I was asked to do something, I did it efficiently and thoroughly, but I soon became aware that I was also ruffling feathers.”

Noting that Buckingham Palace has changed for the better, Kelly said she had to make sure her voice was heard.

“In the face of condescension and old-fashioned attitudes, I found inspiration in The Queen and the women who ruled before her and was determined to defend my right to be heard as a member of the Royal Household,” she said.

“Ruffling feathers” paid off. In 2002, Kelly got a promotion to her current job as the queen’s senior dresser and her personal assistant.

Before working for the queen, Kelly worked as a housekeeper for Sir Christopher Mallaby, the British Ambassador to Germany. During a visit to Mallaby’s home is where the queen and Kelly first crossed paths.

Kelly must’ve made an impression. A year later upon her return to London, she received a job offer from the palace.