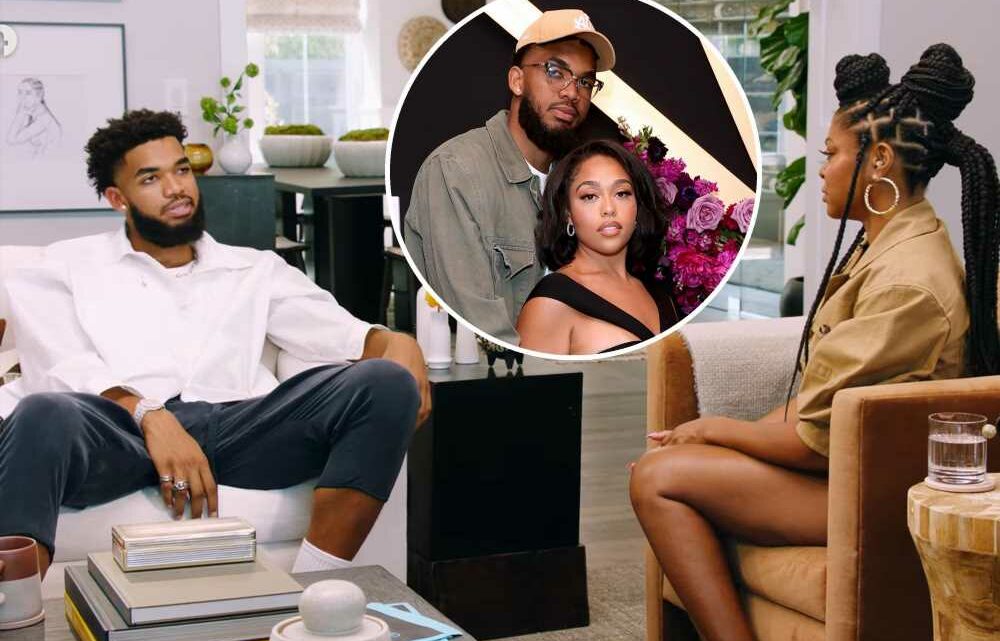 Karl-Anthony Towns has lost eight family members to COVID-19 — including his mother — and credits his girlfriend, Jordyn Woods, with helping him overcome the tragic losses.

“It’s crazy because we were best friends,” the NBA player, 25, said on Facebook Watch’s “Peace of Mind with Taraji” on Monday, reflecting on how his relationship with Woods, 24, blossomed.

“I feel, like, in a way, when my mom passed, she said, ‘I’m not going to leave you alone. I’ma make sure you know who you’re supposed to be with.’”

Towns said he and Woods bonded over the fact that she, too, had lost a parent. The model’s father, John, died of cancer in January 2017.

The Minnesota Timberwolves center said he felt that Woods coming into his life as a romantic parter right after his mom Jacqueline’s death may have had a deeper meaning.

“A woman that meant so much to me in my life left my life to be replaced by another woman to take that spot,” he said. 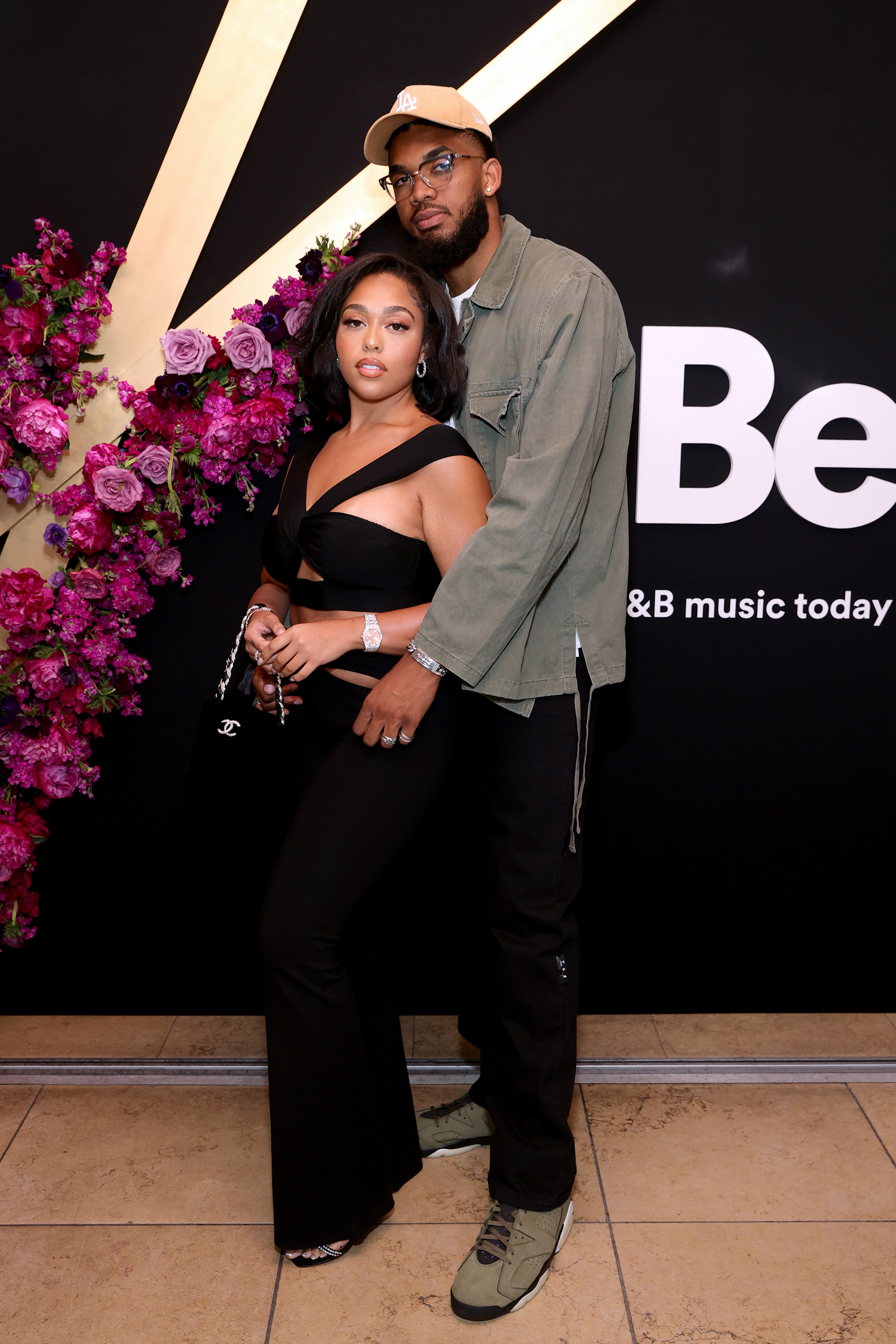 Towns admitted that the loss of his mother, in particular, changed him as a man, stating, “I’m never going to get that innocent young boy back.”

He said he has been hesitant to seek therapy because he didn’t want to go and “not be ready to talk” because “then I’m just sitting there.”

“I could bulls–t my way through anything,” the baller said. “If I go in there, I gotta be ready to talk.”

Towns explained that being with Woods, however, has taught him to embrace his softer side.

“It was not until with Jordyn that I learned the most important lesson … the male ego is the most sensitive and most dangerous thing the world has to offer,” he said. 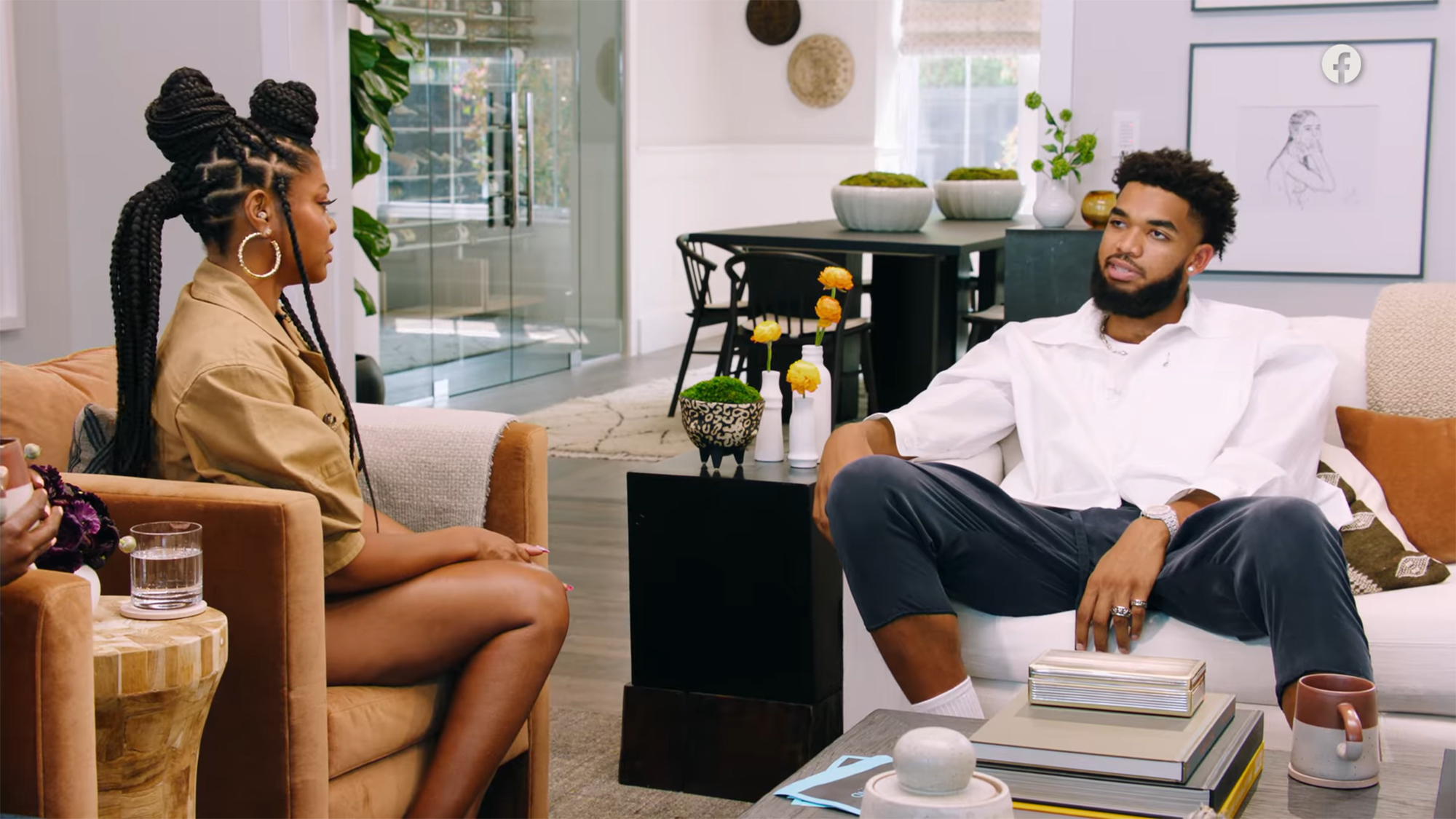 In September 2020, Woods and Towns made their relationship Instagram-official, and a month later, the influencer exclusively gushed to Page Six about how she and her boyfriend got out of the friend zone after a life-altering moment.

“If we’re being fully transparent, he and I have been friends for a few years now, and we were just really close friends,” she told us. “We would talk all the time about life, about everything, and then after his mother passed, it brought us a lot closer because I had gone through the loss of a parent as well, and so being that crutch for each other, I guess, led to something more, and it’s like being with your best friend.”

Woods also told us it was “cool” to have a partner who is always “in her corner” and “supports you and wants you to be the best version of you.”

JANET STREET-PORTER: Don't wait to be asked, walk-in for a booster jab