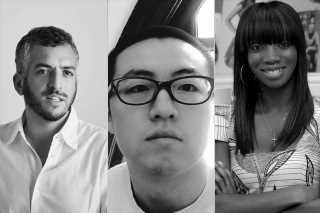 How Fashion Can Reconcile Its Troubled Relationship With Cultural Appropriation

Cultural appropriation has been a pervasive issue in the fashion industry, and has only recently been tackled head on.

More consumers have come together on social media to discuss appropriation and erasure and putting companies on the spot for missteps — and avoiding these begins when brands are being authentic, having an open dialogue and being accountable.

“Being authentic really means do you have a sincere intention and if those afterward are being consistent with each other,” Pooky Lee, director and founder of Shanghai-based fashion curation studio ExhibitingFashion, said speaking during Fairchild Media Group’s Diversity Forum. ExhibitingFashion helps Mandarin-speaking audiences understand fashion from various social and cultural perspectives.

Read more stories from the Diversity Forum by clicking here.

The fashion industry, Lee noted, often looks at China through “Orientalism and stereotypes,” and capsule collections for special occasions are often used to enter the Chinese market with a lack of authenticity. “Think of fashion design as a communication. It should be a two-way communication.”

Really, fashion hasn’t so much approached cultural referencing as two-way communication, rather designers and brands have taken and given little or nothing back. 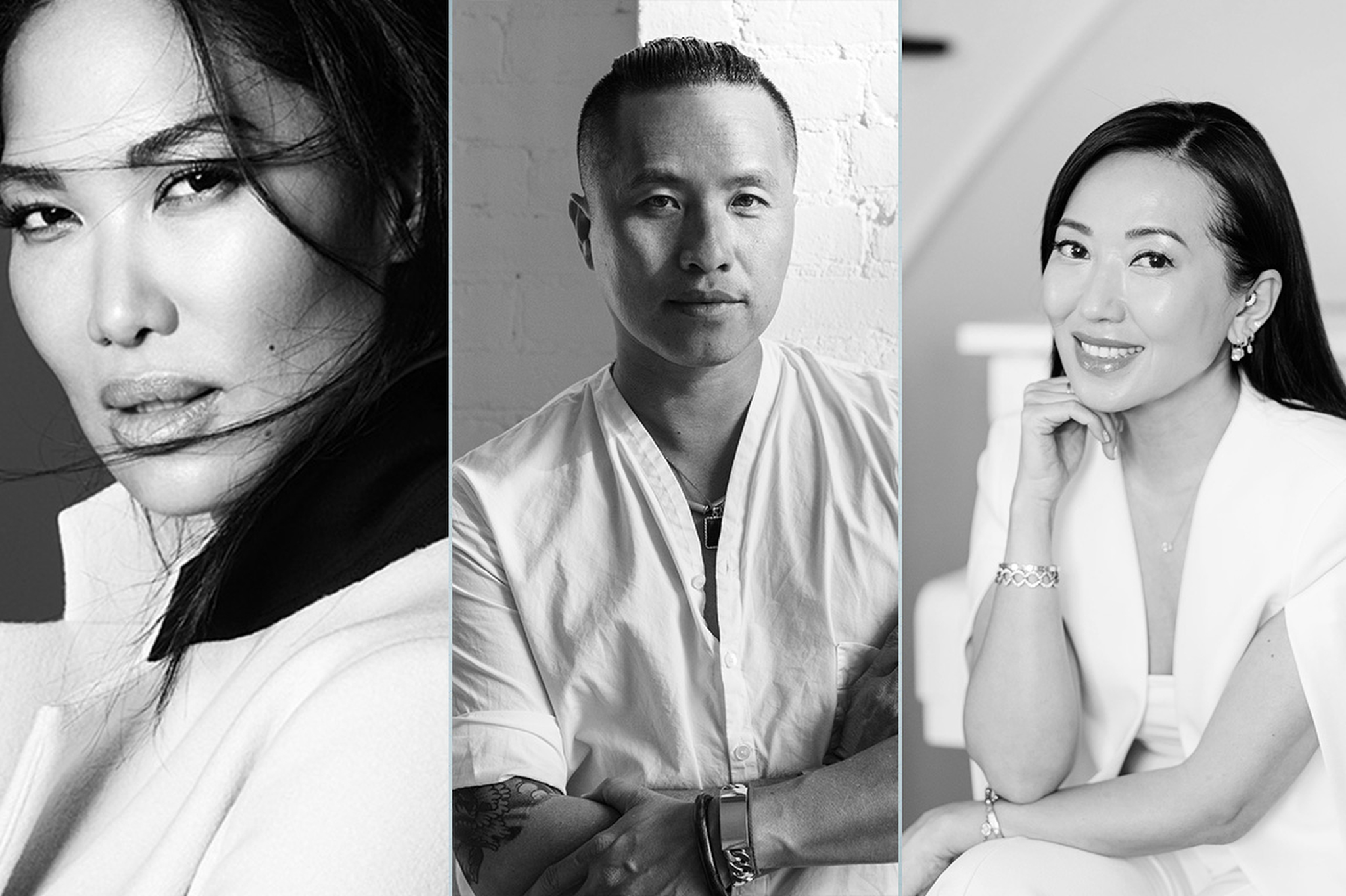 Phyllis Taylor, who founded the brand in 2005, designs all garments in London and produces them in Ghana. Part of Sika’s aim is to showcase Ghanaian artisans and, as Taylor noted, producing garments in the country was a simple decision given the “vast amount of tailors in Ghana.”

She admitted the line between homage and mockery is tricky, but brands need to be honest with themselves. “If you’re making kimonos and are not of that culture, be honest and make it clear about where you’re from and what your intention is so you don’t disrespect anyone,” she said.

If they misstepped, it’s because they didn’t listen to the culture in the first place.

Sharing her own story about almost misusing traditional Ghanaian beads for a photo shoot, Taylor said a model she was working with felt uncomfortable wearing the beads around her waist in the photo shoot as she considered it “a private thing.”

“She explained to me how people also see it. It’s not just a fashion accessory,” Taylor said. “Just listen sometimes. I think if you care about what you’re doing these are the kind of things you need to take into account.”

Daniel Huby, commercial director and partner at Peruvian brand Escvdo, founded by Chiara Macchiavello, addressed his privilege as a white male early on in the conversation, and admitted he can’t misuse that privilege by silencing indigenous communities from Peru that “have been silenced because of colonialism,” he said. “If you’re still silencing them in 2021 then you’re doing something wrong.”

To register for the next Fairchild Media Group event, click here.

To silence them also means to draw on their creations, their heritage and artistry, without working with them on the designs or collaborating with them in the manufacturing.

While Huby also agreed on the difficulty of drawing the line between homage and mockery, he said, “Education is the number-one thing you have to do when you step into something like this. If you use an icon and you didn’t read about it, that’s on you. And if you get bashed on social media about it, that’s your fault.”

Taylor said the narrative of “showing African workers as downtrodden” is “the worst thing people can do.” The same goes for any cultural group — and brands need to be careful not to paint themselves as saviors going in to rescue these workers who would not have otherwise been able to fend for themselves.

“People are so blind and don’t realize they’re taking imagery and showing them in a light,” Taylor said. “That narrative needs to go.”

“People are not props,” Huby added. Like “greenwashing,” with sustainability, social impact efforts can be shared in an inauthentic light either. “I don’t want to use that as a marketing technique to make more money….I think being honest at all times with the people you work with is very important.”

Dialogue and education are the critical keys for not misappropriating a culture, and collaboration with artisan communities could prove the marker of authentic advancement for fashion — when community creators are the ones able to benefit from their own creations.

Brands that continue to get this wrong, will have the public to answer to.

“If they misstepped, it’s because they didn’t listen to the culture in the first place,” Huby said.