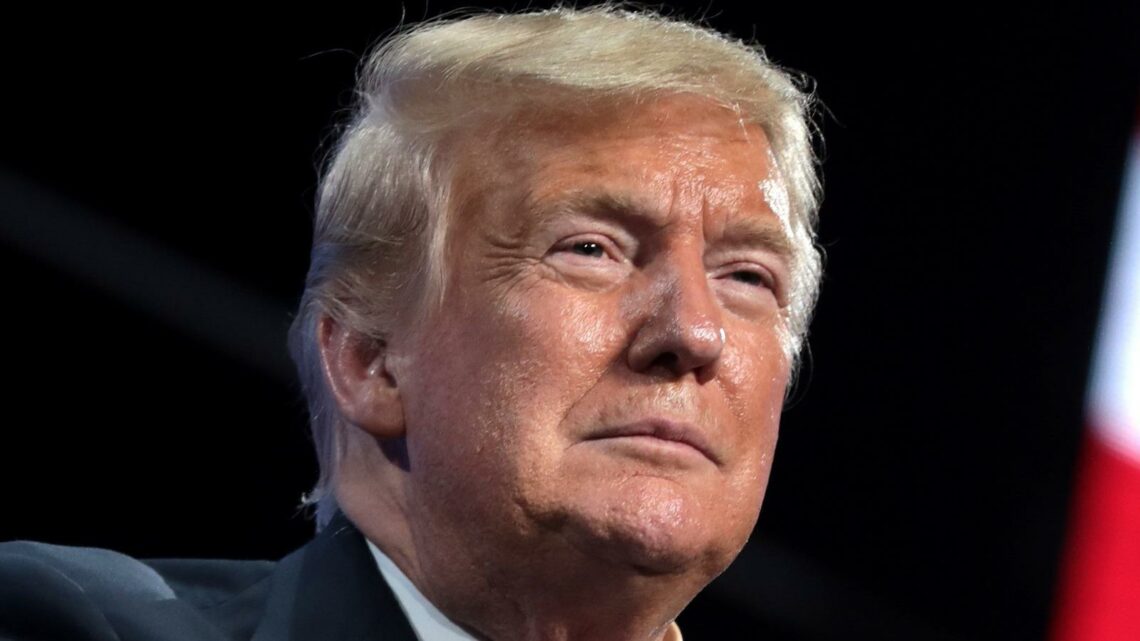 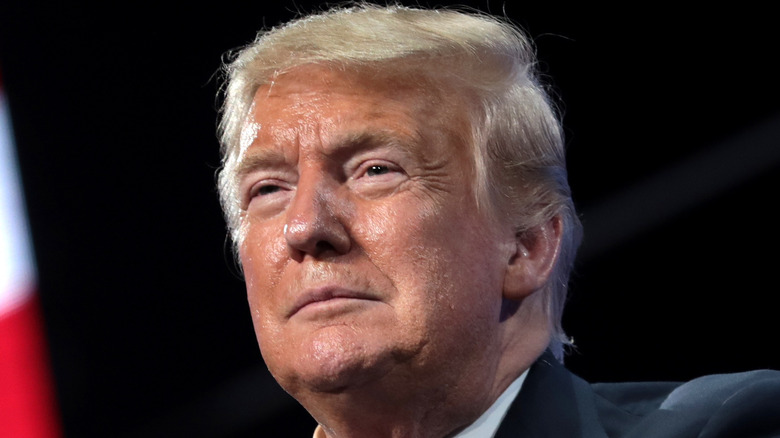 Between 2016 and 2020, fans of late night television didn’t need much imagination to know how much hosts like Stephen Colbert, Jimmy Kimmel, Seth Meyers, and Jimmy Fallon felt about then-President Donald Trump, and based on a few of his now-deleted tweets, the feelings were mutual.

“The three very weak and untalented late night ‘hosts’ are ‘fighting over table scraps.’ Carson did a great job, it wasn’t political. I don’t know what they’re going to do in 2024 when he’s no longer President? Will be wacky in the unemployment line,” the former president tweeted back in March 2019 (via The Hollywood Reporter).

The Daily Beast noted that of all the late night shows, it was “SNL” which really managed to hit a raw nerve with The Donald, so much so that in 2019, he went to the Federal Communications Commission (FCC) and the Justice Department to probe, or to take the edge off, of those who sought to make fun of him. 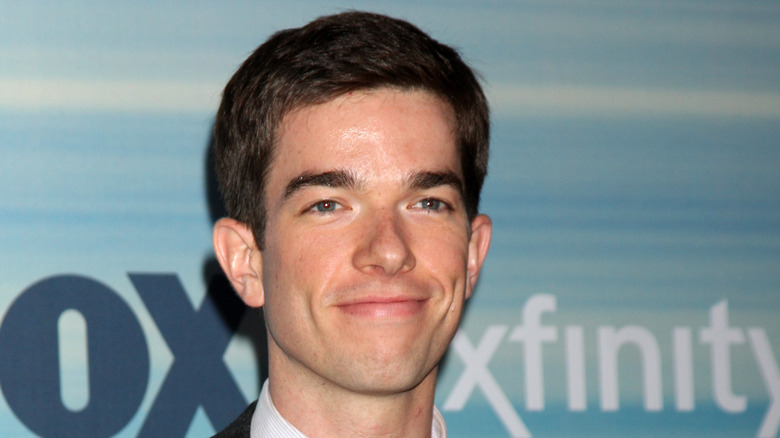 The Daily Beast reported that those who were party to Donald Trump’s enquiries in regard to “Saturday Night Live” (“SNL”) saw the questions as a nuisance, saying, “It was more annoying than alarming, to be honest with you.” But the sources also said the former president had to be told several times that satire was (and is) considered to be protected speech and could not be curbed, even by the commander-in-chief.

Then again, some action was taken against comedian John Mulaney, who appeared on “SNL” and made “inappropriate jokes about President Trump.” Mulaney became the subject of a U.S. Secret Service investigation after he made jokes about Roman emperor Julius Caesar. “Another thing that happened under Julius Caesar, he was such a powerful maniac that all the senators grabbed knives, and they stabbed him to death. That would be an interesting thing if we brought that back now. I asked my lawyer if I could make that joke and he said, ‘Lemme call another lawyer.’ And that lawyer said yes,” Mulaney had joked in February 2020 (via Entertainment Weekly).

Files obtained by the Associated Press under the Freedom of Information Act show the Secret Service had reached out to NBC Universal, whose network airs “SNL,” to discuss the joke with attorneys. The investigation began in March, and was closed in December, with a note specifying that Mulaney didn’t directly threaten the former president. It’s safe to say that Trump wasn’t a fan.