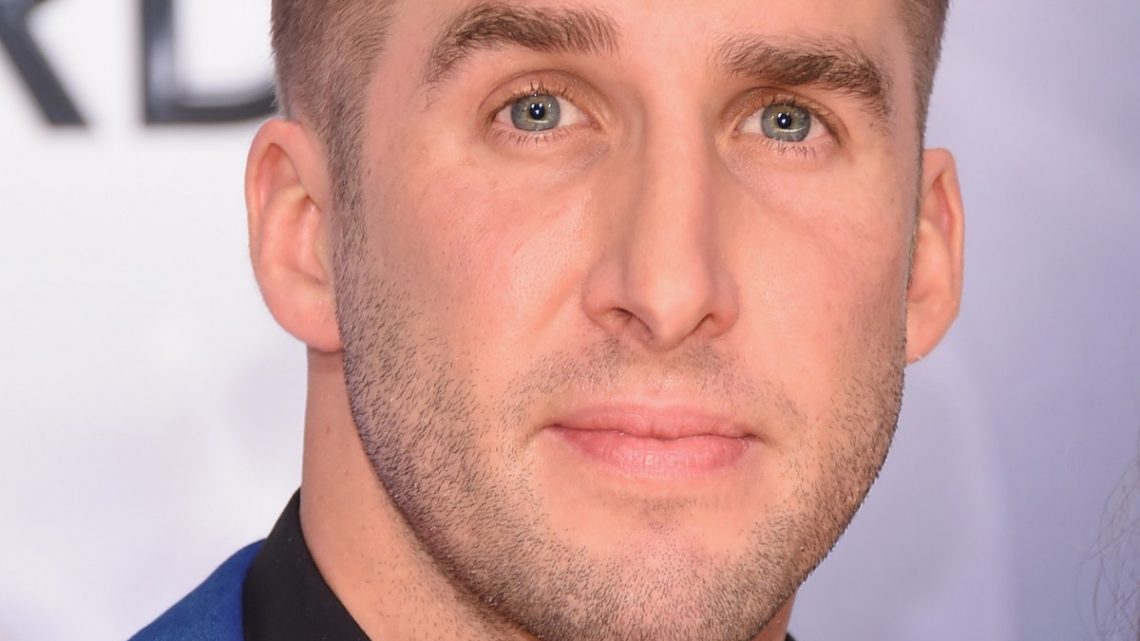 How Does Shawn Booth Feel About Kaitlyn Bristowe Dating Jason Tartick? He Just Opened Up

No matter who you are or how high profile your relationship was, seeing your ex move on is always going to be a tough pill to swallow. Even if you’re a member of Bachelor Nation. For example, how does Shawn Booth feel about Kaitlyn Bristowe dating Jason Tartick? Well, the former Bachelorette winner just opened up and — let me put it like this — if you’re going through a breakup and your newsfeed is filled with pictures of your ex happily in love with someone else, you aren’t alone! Booth feels your pain.

For those of you who missed the memo, Bristowe and Booth announced their split to People just three short months ago with this statement: 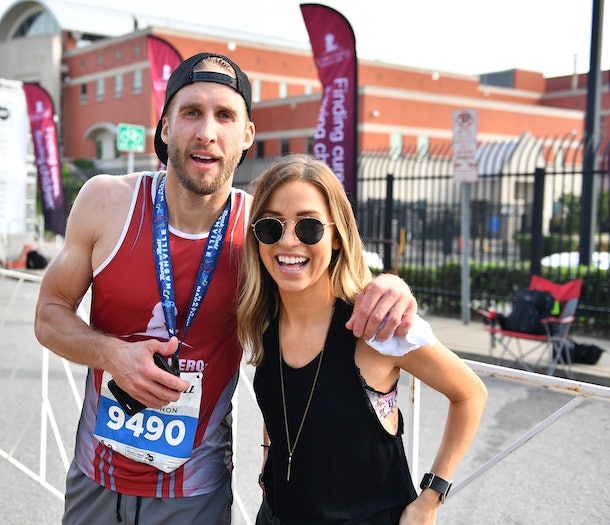 Since then, Bristowe has found love in the arms of former Bachelorette contestant, Jason Tartick. Though it’s been quick, the two have been very public about their romance and they actually seem to be pretty legit. In her podcast, Off the Vine, Bristowe went so far as to call her relationship with Tartick "life changing," adding that their communication with each other is "like so mature and healthy."

Bristowe hasn’t at all been shy about her feelings for Tartick. "Sorry you can’t be perfect, Jason. You gotta have something," she said during another part of her podcast. "You’re good looking, you’re the sweetest person I ever met. You just have good intentions, you’re well raised, you’re just a little diamond in the rough."

Did a podcast with these little ass holes. Tune into @offthevinepodcast on Tuesday to hear Jason be a baby about turning 30, open up about his ideal girl, if he’s been dating, and if he knows anything about Buffalo. Plus, we all know Olivia never disappoints. #OffTheVine

The two seem to be very much in love which is, obviously, wonderful for them, but seeing it all unfold on social media hasn’t been the easiest pill for her ex to swallow.

"I think just with her moving on so quick, I just have a tough time understanding why she would be putting this out everywhere or blasting it all over the place knowing that it could hurt," Booth recently told Ben Higgins and Ashley Iaconetti on their podcast, The Ben and Ashley I Almost Famous Podcast.

Another juicy tidbit? Booth also added that, despite making things public just a few weeks ago, Bristowe and Tartick have actually been seeing each other since November. AKA the month Bristowe and Booth announced their split. So, yeah, the wounds were definitely still fresh.

"Not only were we engaged, but it’s like, man, I lost my best friend, too," he added to his fellow Bach Nation pals.

The dangerous game of red wine on a white couch. That’s about as crazy as our nights get. Actually that’s a lie. We have some serious curling/speed skating ragers #TheBoothstowes

That all being said, there is one bright side to all of this that Booth has managed to pick up on. It’s helping him move on! He told Higgins and Iaconetti:

It’s true, people! Even if seeing your ex with someone new makes you upset, you can always use those feelings as ammunition to move on with your life.

Also, if any of you are the Bristowe in the situation, just a friendly reminder that you don’t have to feel bad for moving on! You’re not responsible for how your ex feels.