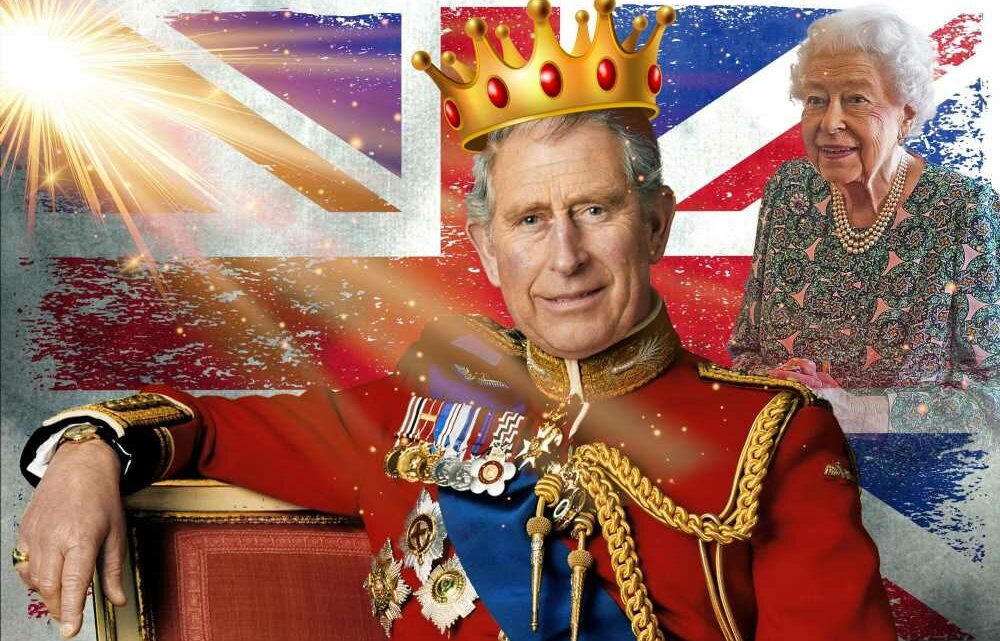 How Buckingham Palace is planning for Prince Charles to become king

Queen Elizabeth has spent most of her 70-year reign at Buckingham Palace, “living above the shop,” as royal watchers like to say.

But it was revealed this week by the Sunday Times that the 95-year-old monarch has moved out and has no plans to ever return.

And on Friday it was confirmed that the queen will not attend Monday’s Commonwealth Service — something near and dear to her heart — over, reportedly, concerns about her mobility.

A statement said that she had asked her oldest son and heir, Prince Charles, to represent her at the service at Westminster Abbey, adding: “The Queen will continue with other planned engagements, including in-person audiences, in the week ahead.”

It all comes amid a scurry of planning for Charles’s ascension to the throne, The Post is told.

Like a game of royal chess, other members of the family are already planning their future moves for when Charles becomes King.

“People are a bit more focused on the transition since last autumn with the queen’s … fluctuating health,” said Joe Little, managing editor of Majesty magazine. 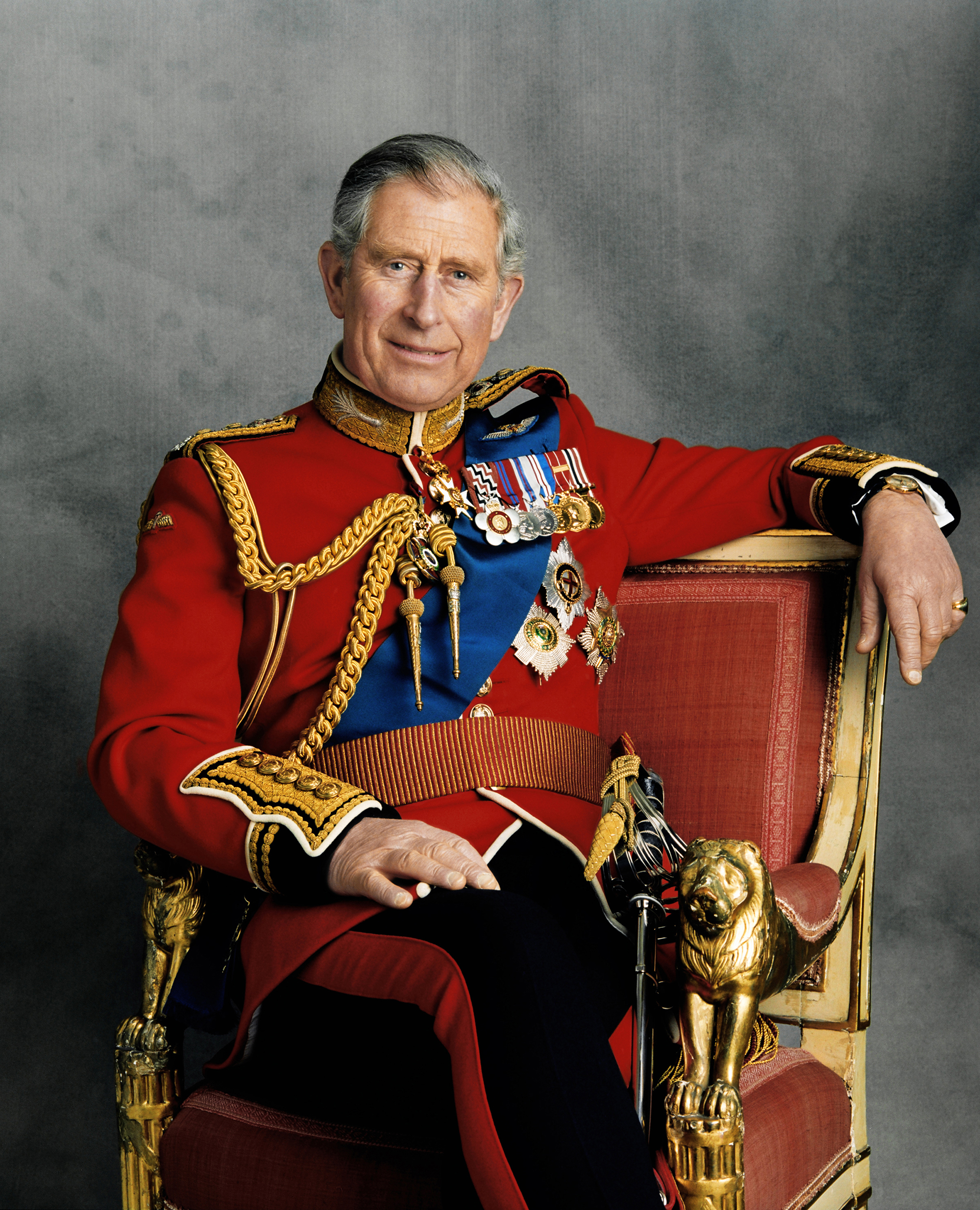 Courtiers have been planning around the clock for her Platinum Jubilee celebrations in July, while another team has also been working on Charles’s eventual accession.

“The transition has been planned behind the scenes for quite a few years,” said Little, adding that secret arrangements for the transition are in place. “Unlike [the queen’s father] King George VI, who died quicker than expected and with not a lot of preparation, this is well mapped out and orchestrated.”

Her Majesty’s exit from Buckingham Palace, of course, leaves the door open for Charles and his wife Camilla, the Duchess of Cornwall, to move in.

“I have been hearing for years that Charles had no intention of living at Buckingham Palace, and that he wanted to open it more the public … The idea was that it would be used for official events, but not as a residence,” Little said.

“But of late, the line seems to be that it definitely will be the London residence of the sovereign because it’s the symbol of the British monarchy.” 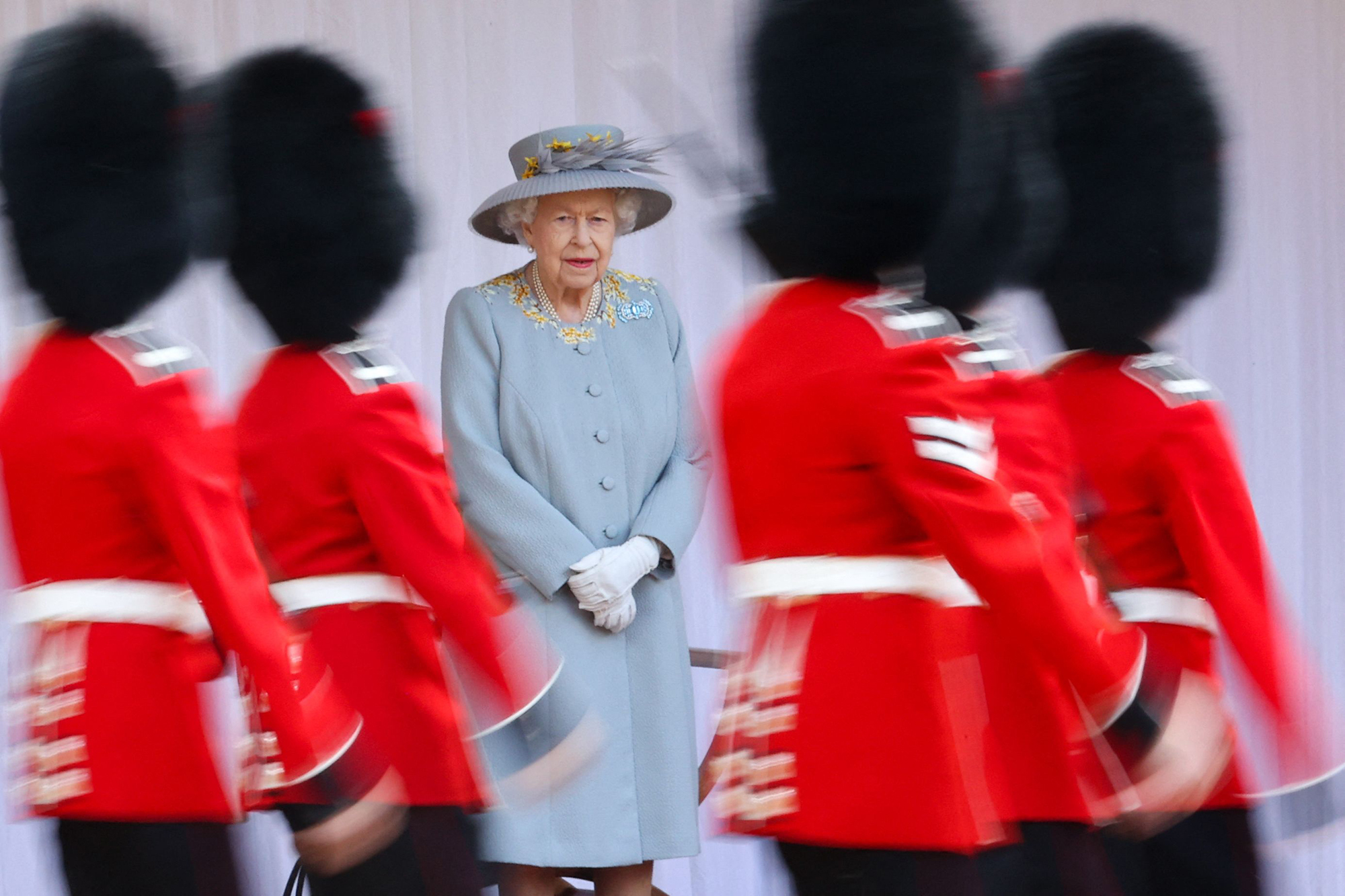 Buckingham Palace, which has been the official London residence of British sovereigns since 1837, is halfway through a massive 10-year, $483m (£369m ) revamp.

Queen Elizabeth had originally planned only to temporarily move out of her private apartments there, and relocate to another part of the palace.

Her rooms in the North Wing are the last part of the building to be refurbished and the entire work won’t be finished until 2027, by which time the queen will be 101.

“There are reports that Charles has been involved with the refurbishment plans as if he were going to be living there,” said Little, who remains unconvinced. “When you’re in your mid-70s do you really want to up sticks and move from Clarence House to Buckingham Palace?” 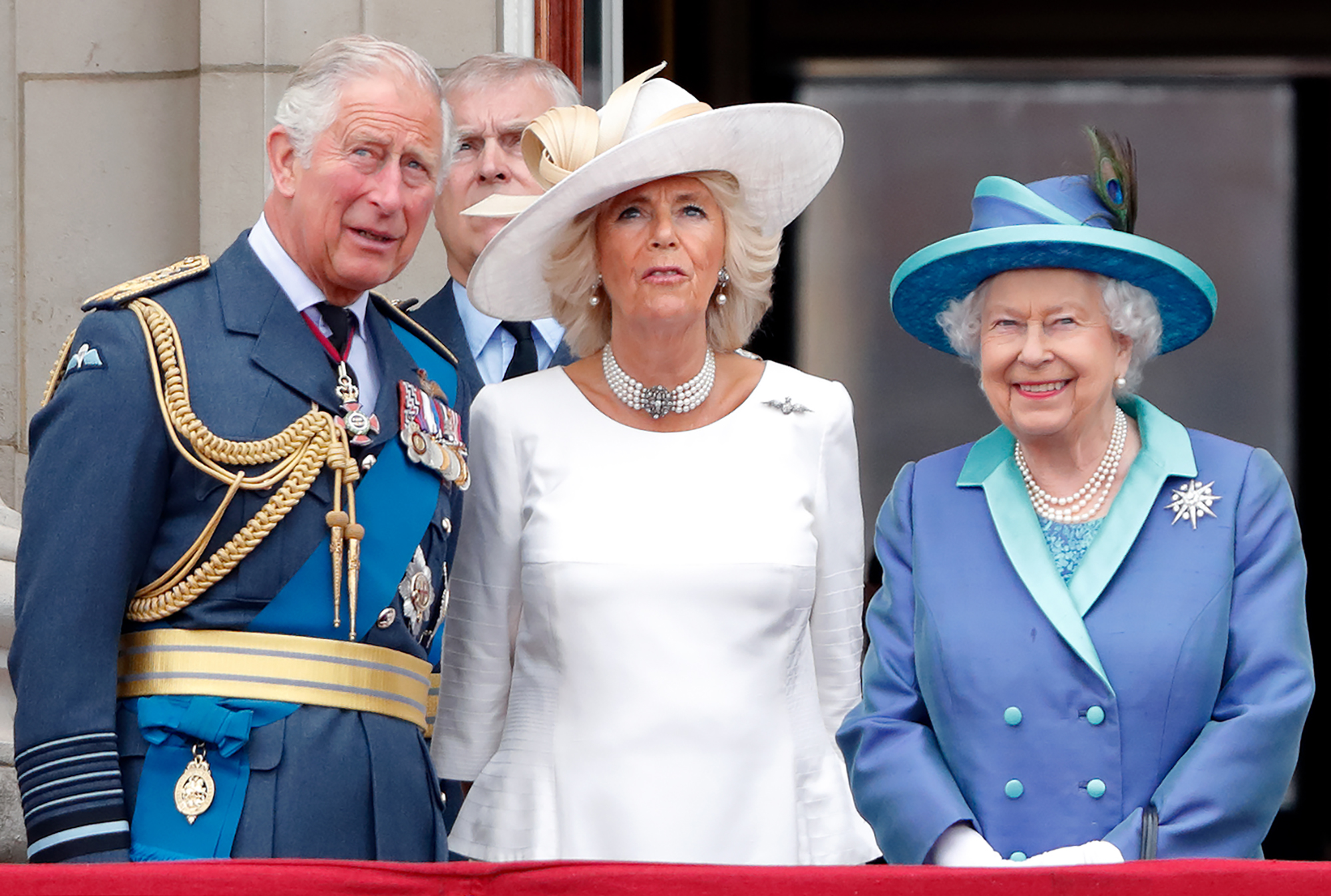 Nonetheless, Charles is believed to have been consulted about the apartments that he and Camilla will allegedly occupy. They currently live at Clarence House, the former home of the Queen Mother, just down the road from Buckingham Palace.

Her Majesty has been living at Windsor since leaving London at the start of the pandemic to isolate with her husband, Prince Philip, who passed away in April 2021.

“Windsor is so much nicer to live in than Buckingham Palace,” Hugo Vickers, a royal author and deputy lord lieutenant of Berkshire who knows the queen, told The Post. He explained how her quarters were off a corridor on the first floor, with offices for staff below. “It’s like an Edwardian hotel — and very much living above the office.” 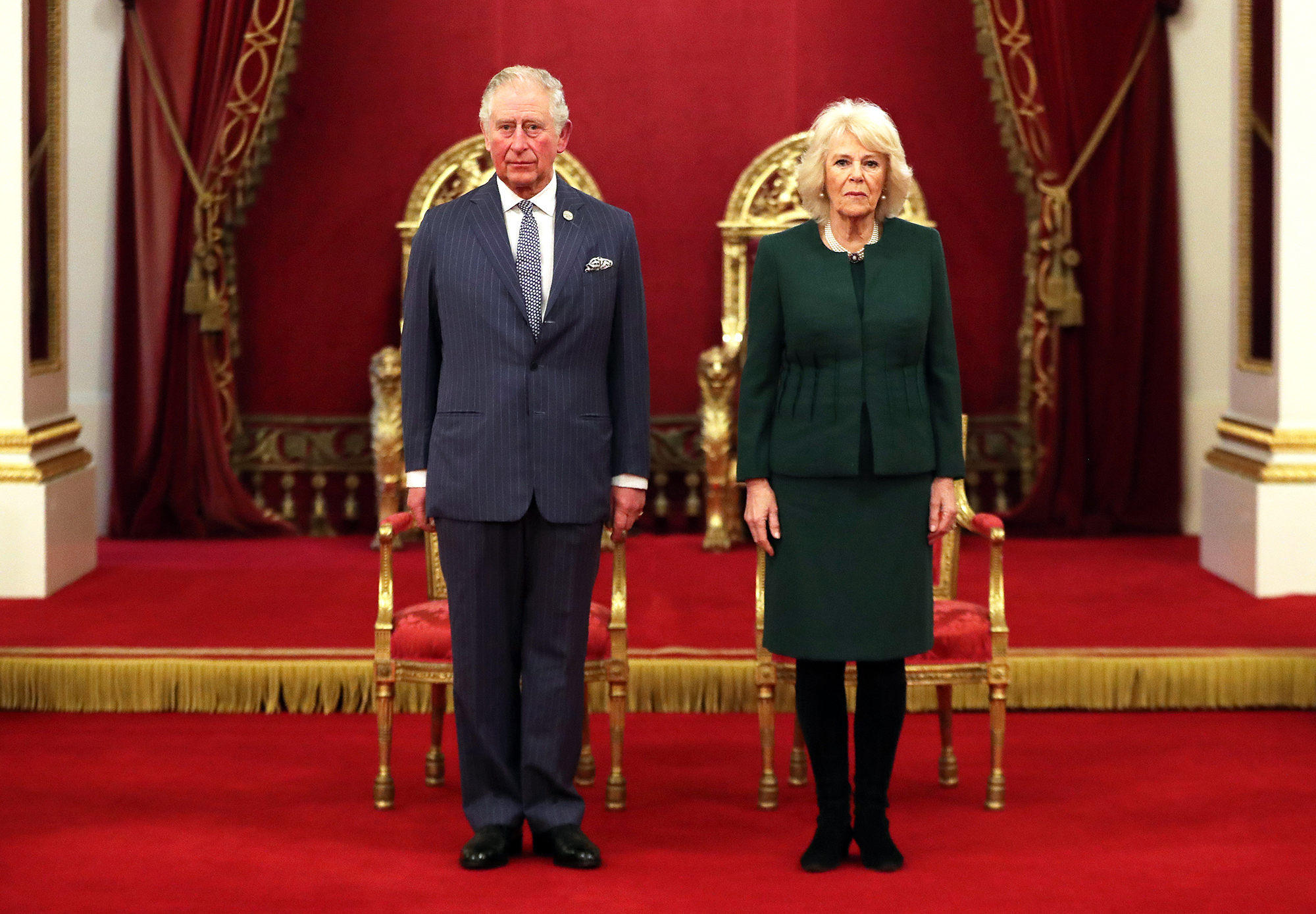 “There are private apartments, quite ordinary,” said Little: “There is a misconception that the private rooms are just the same as the staterooms – far from it – they are much smaller, more intimate. They are homely rather than palatial.”

Vickers said the queen has “always been happiest at Windsor” with her ponies. As she is now set to live out the rest of her days there, other members of her family are looking at moving nearby, including her grandson Prince William and his wife Catherine (Kate) Middleton.

A source who knows the Cambridges, who currently split their time between their London home at Kensington Palace and their weekend estate at Amner Hall in Norfolk, confirmed to The Post: “Central London won’t be their HQ. They’re looking at the best place for their young family in Windsor and around Berkshire. 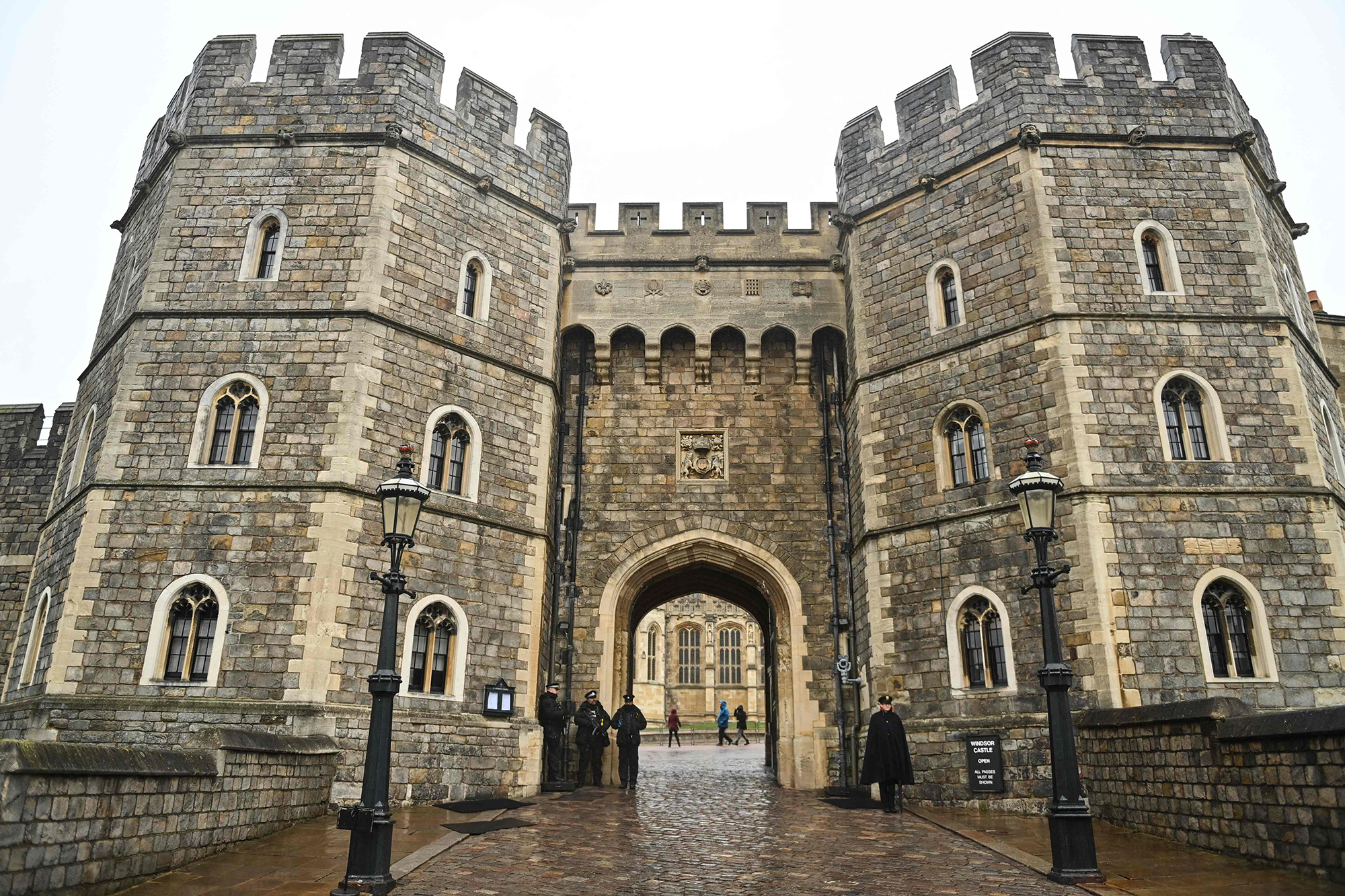 “Catherine’s parents, Mike and Carole, are only a few miles away in the village of Bucklebury, while Catherine’s sister Pippa and her husband James are looking for a new country home too. The Middletons are all so close and William loves them … and of course, this move will allow William and Catherine to take on a far more senior role in the royal family.”

Royal Lodge in Windsor Great Park would be an ideal option for the Cambridges. But disgraced Prince Andrew still lives there, paying just $339 (£250) a week in rent on his 75-year lease. The 30-room home is believed to be worth at least $40 million (£30 million).

As one royal watcher said: “It seems unlikely that he will want to relinquish that.” 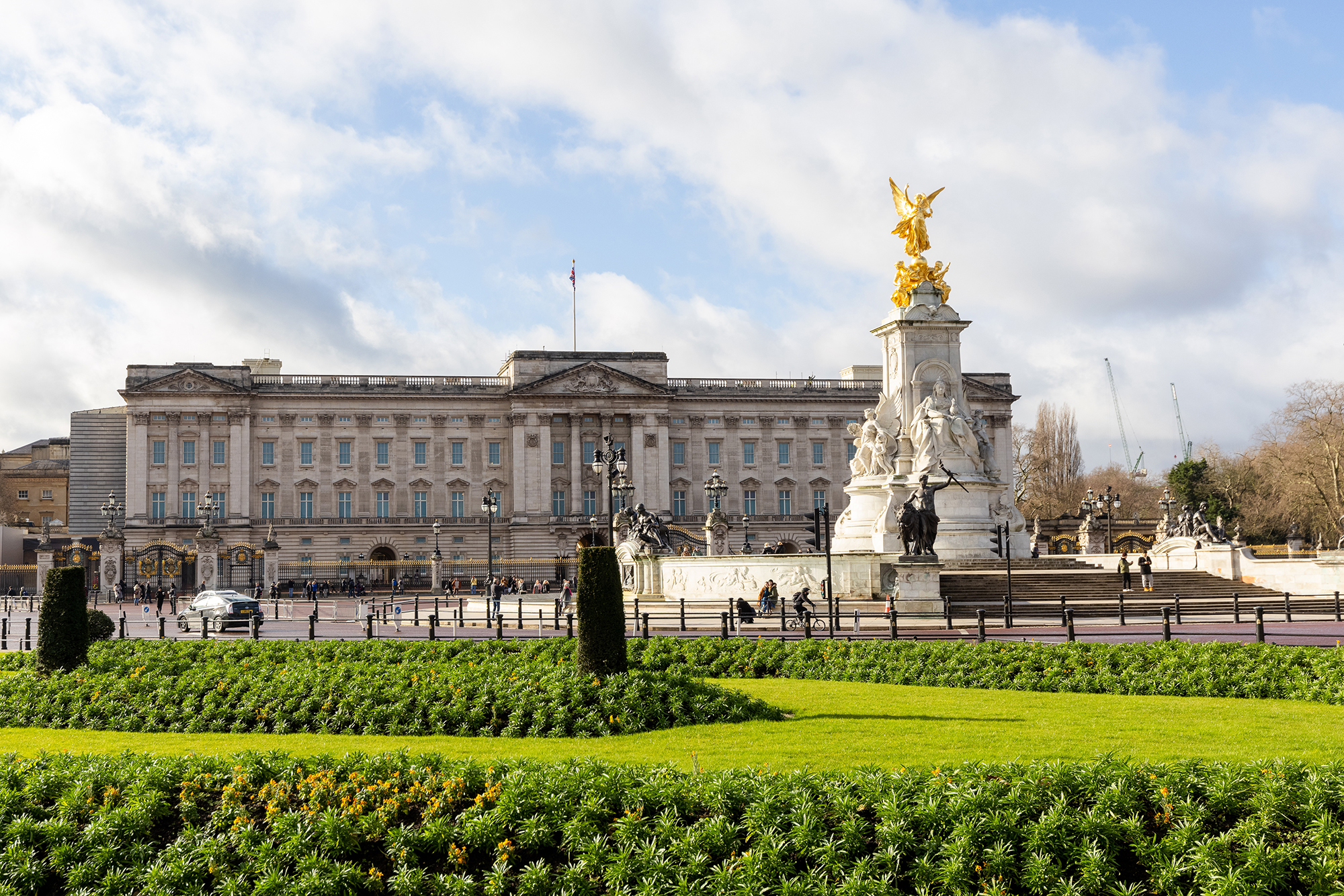 Insiders told The Telegraph that the Cambridges, who have been seen visiting schools in the area for their three kids, have their eyes on  Fort Belvedere, a home toward the southern end of Windsor Great Park where King Edward VIII signed his abdication papers in 1936.

However, The Post is told that this is now believed to have been ruled out as being too small for the Cambridges.

As revealed in the 2014 Sovereign Grant report, renovations at the Duke and Duchess of Cambridge’s Apartment 1A home at Kensington Palace cost the taxpayer $7.6m (£4.5m). 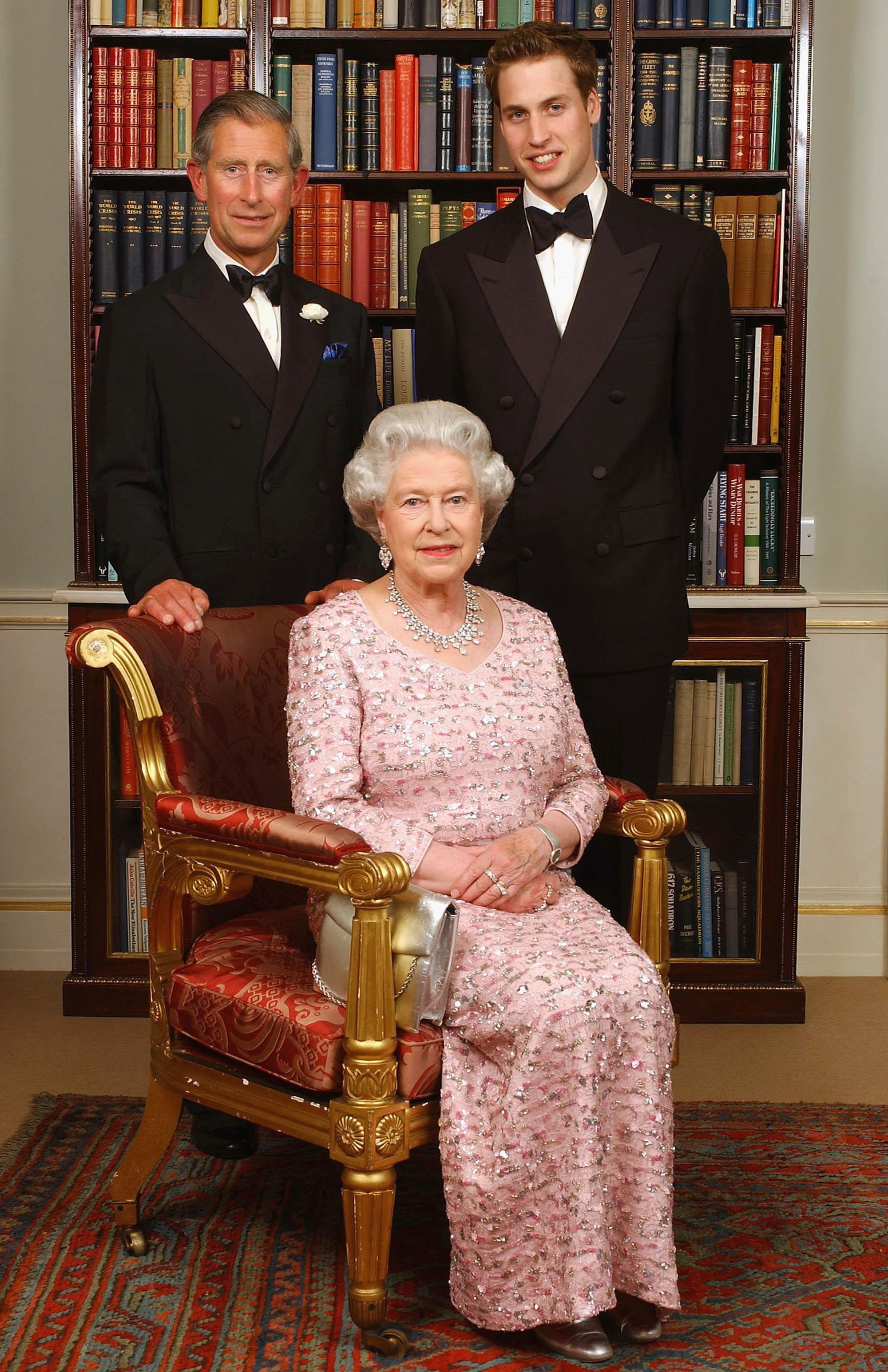 “William and Kate had said in the past they planned to stay at 1A. I think they wanted to be careful about the publicity over the amount of money it cost to renovate,” the royal watcher said. “But change is inevitable.”

Indeed, now more so than ever, the royal family is aware of the sands of time. As The Post has revealed, Prince Harry, her California-based grandson, has a memoir planned for publication at the end of the year. That would be pushed back out of respect if the queen were to die before then, a highly-placed publishing source told The Post this week, adding: “We are planning for all contingencies.”

The queen had to ditch a trip to Northern Ireland in October. It was later revealed that she had been admitted to the King Edward VII Hospital in London.

“We still don’t know what the problem was that kept her from going to Northern Ireland. Her health has been up and down since then,” said Little. 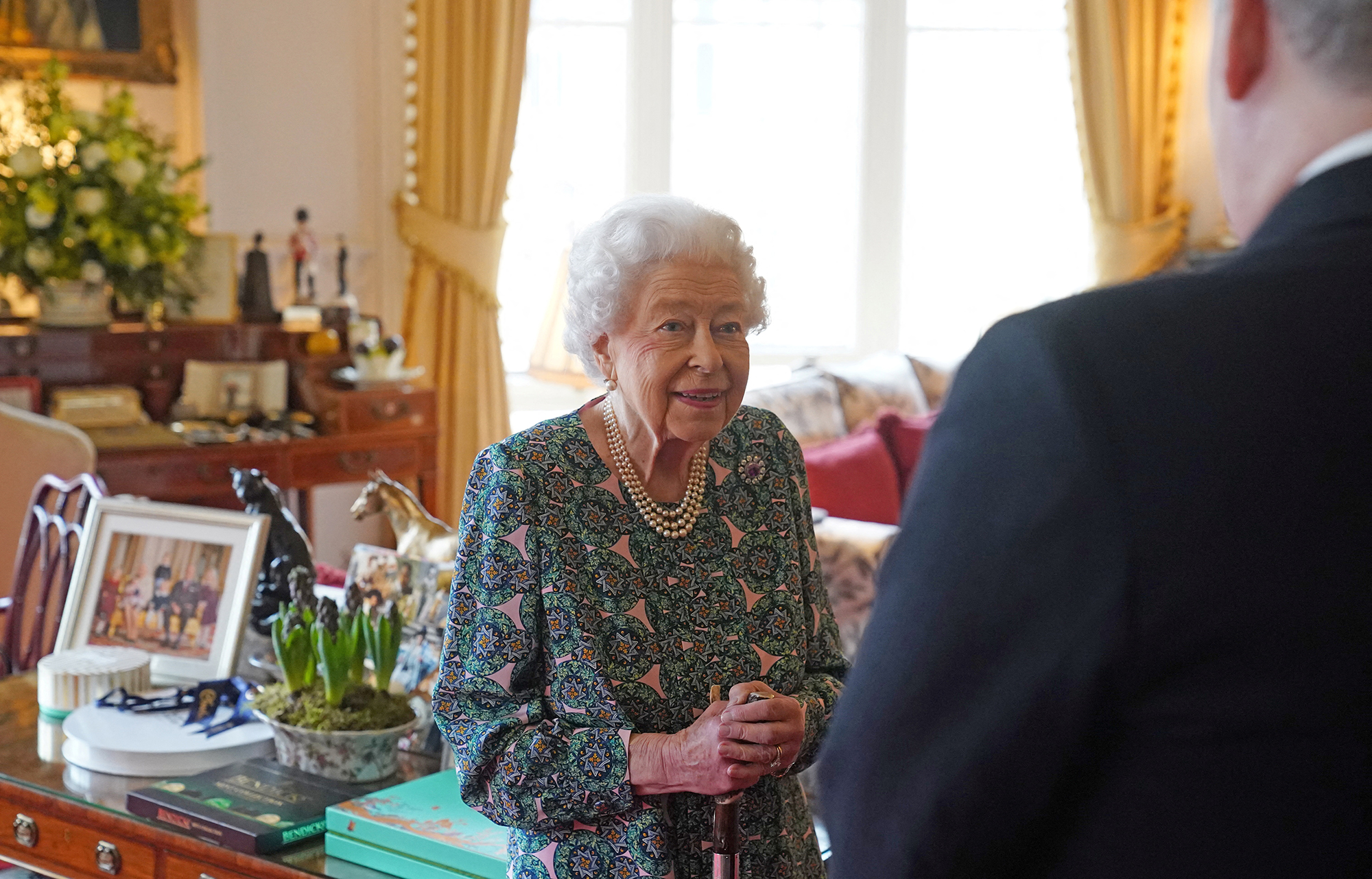 She is also expected to attend a memorial for Prince Philip on March 29, together with other members of the royal family. “If she’s not there then there’s clearly cause for concern,” Little noted.

This week, looking somewhat frail but resilient, Queen Elizabeth met Canadian Prime Minister Justin Trudeau at Windsor Castle. It was her first in-person engagement since she was diagnosed with COVID-19 on Feb. 20.

For now, the palace is doing everything possible to see that she makes it to her Platinum Jubilee, celebrating her 70 years as queen.

“Everyone is very mindful that she has not been in the best of health,” Vickers said. “For the  Platinum Jubilee, she needs only to be seen on the balcony for a picture.”

Why David Charvet Walked Away from Hollywood Post-Baywatch, Melrose Place