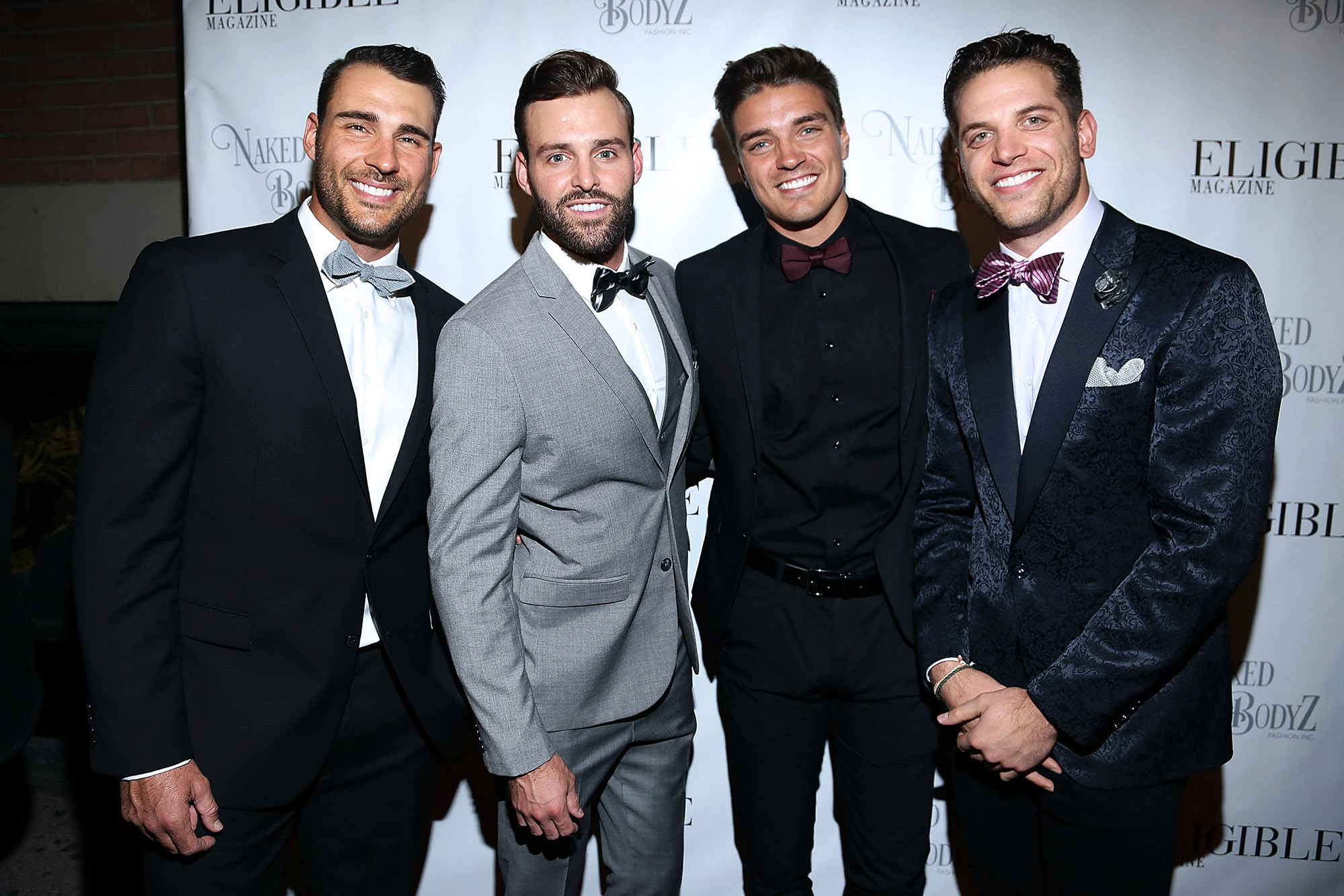 When Robby Hayes got cast on “The Bachelorette” in 2016, he already had a leg up in the style department.

“My first job out of college was actually a sales position with a cool company based out of Italy,” Hayes, 30, recently told Page Six. “I was out in Italy about 15 times over three years, and it just kind of stuck. The loafers without socks was what I was known for on the show.”

A native of style-conscious southern Georgia, Hayes felt he was rose ceremony-ready upon snagging a spot on Season 12 of the ABC series.

“I had just gotten out of a three-and-a-half year relationship the November [2015] before we filmed,” Hayes explained. “[I] think my little sister could tell. It was my first Christmas without my ex, and [she] could tell I was down a little bit.”

Unaware that his sister had secretly nominated him for “The Bachelorette,” Hayes didn’t know what to make of a call he received from a California number weeks later.

“I was like, ‘Which one of my friends is playing a prank on me? This is not happening right now.’ And one thing led to another and after a grueling application process, two months later, I’m out in Los Angeles filming,” he shared.

Before beginning the journey, however, Hayes scooped up another suit to add to his already-impressive collection, which totals 42 today.

“There were a few things; I wanted to make sure my suit was tailored correctly,” he said. “I really didn’t have to go out and spend too much, comparatively. A lot of people go out and spend close to two or three grand to get the adequate dress requirements.”

As for Hayes’ competitor Wells Adams, who also appeared on Season 12 to compete for JoJo Fletcher‘s affection, he checked out H&M before venturing to the “Bachelor” mansion.

“I literally went to H&M and I bought, like, every suit at H&M that they had,” Adams shared, adding that he dropped a total of around $700 on his new wardrobe.

While both gentlemen made it far into the competition, with Hayes finishing second to winner Jordan Rodgers and Adams being eliminated in Week 6, they both recalled helping out a fellow cast member with a fashion fix.

“I lent out my suit to James Taylor for two of the rose ceremonies,” Hayes said. “I was lending out ties to guys, pocket squares, the whole nine. We helped each other, even though we weren’t interested in helping each other.”

“I love him to death, but he has the worst style ever,” Adams chimed in. “I remember that my buddy Derek [Peth] was loaning James suits because he kept making it to the rose ceremonies, and we were like, ‘You can’t look this bad on TV.’”

Though Adams and Hayes don’t have any style regrets from their time on the show, the latter wished he spent more time on grooming.

“Might have cut my hair a little shorter,” Hayes said.

Taylor didn’t immediately get back to us.

The Best Celebrity Couples on the 2019 Golden Globes Red Carpet