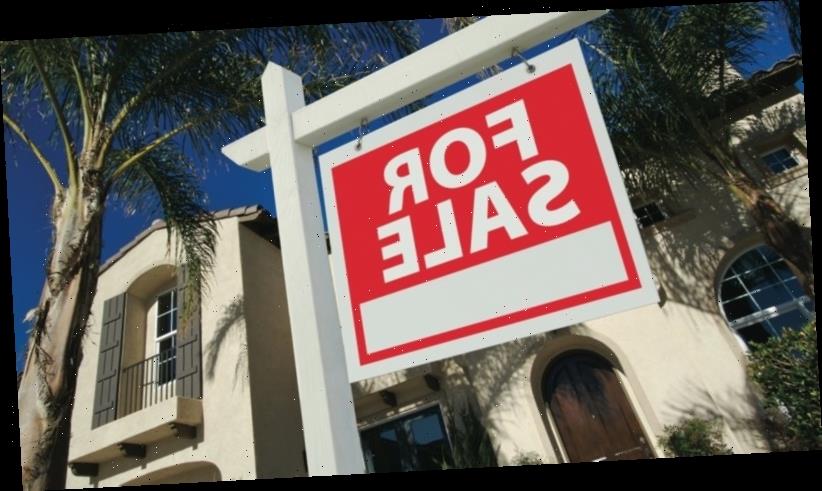 Reserve Bank board members are starting to raise concerns about how low interest rates are feeding into higher house prices while revealing businesses are extending pay freezes that could weigh on national wage growth for years.

Minutes of the bank’s February board meeting, at which the RBA announced an extension to its government debt-buying program while keeping interest rates at a record low of 0.1 per cent, also show growing expectations the slowdown in Australian population growth is likely to be a major economic headwind. 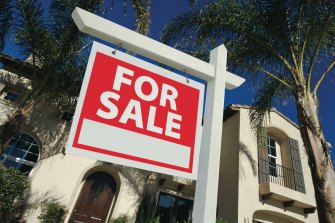 House values in every capital city bar Melbourne are above their pre-COVID levels and Commonwealth Bank this week predicted a nationwide lift of more than 14 per cent over the next two years. Regional centres are reporting even stronger growth.

The bank has sought to play down concerns about the lift in prices and the associated debt being held by home buyers.

But the minutes of this month’s meeting show board members discussed the impact of low interest rates on the nation’s financial and economic stability, as borrowers saddled themselves with higher levels of mortgage debt.

“They acknowledged the risks inherent in investors searching for yield in a low interest rate environment, including risks linked to higher leverage and asset prices, particularly in the housing market,” the minutes showed.

“The board concluded that there were greater benefits for financial stability from a stronger economy, while acknowledging the importance of closely monitoring risks in asset markets.”

“At some point, we may see developments in the demand and supply of credit that prompt action, almost certainly in the form of macroprudential rather than monetary policy, but that seems a long way off,” he said.

Before the coronavirus pandemic, the RBA had cut interest rates to a then record low of 0.75 per cent, with a stated aim of driving down the unemployment rate to help lift wages growth and inflation.

But wages growth has since fallen to its lowest level on record. The RBA’s own forecasts only show wages growth back at an historically low 2 per cent by the middle of 2023.

The minutes show the board members are expecting it to take years for wages growth to get anywhere close to a “normal” level.

“Firms had responded quickly in the early stages of the pandemic by delaying wage increases, imposing wage freezes and, in some cases, applying temporary wage cuts,” the minutes show.

“Liaison contacts had suggested it could be some time before wage freezes were lifted.”

Another headwind for the economy is population growth, which is expected to slow to its lowest rate since World War I.

The minutes show the bank believes Australia’s economic output would fail to return to its pre-pandemic trajectory largely because of the slowdown in population growth.

“Lower population growth would continue to weigh on both aggregate demand and labour supply in the period ahead,” they show.

At its February meeting, the board decided to spend another $100 billion on buying federal and state government debt so as to keep downward pressure on interest rates.

The minutes suggest the bank will extend this program, which is due to finish in November, partly due to central banks around the world continuing their own debt-buying strategies.