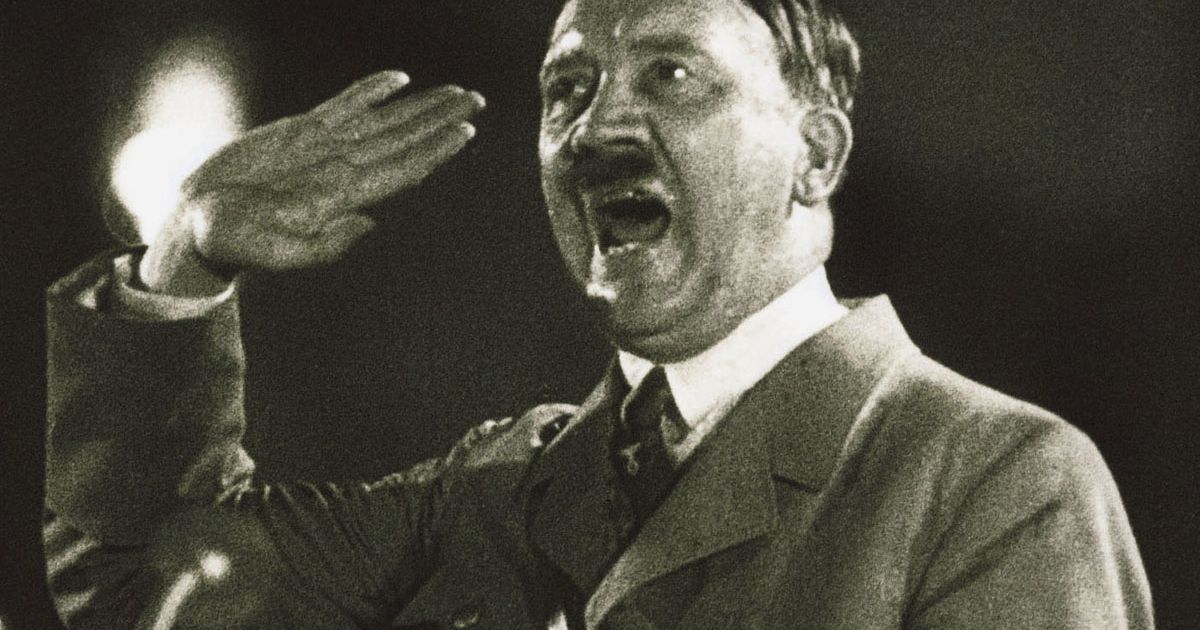 A dossier has been uncovered that shows how Hitler planned to invade Britain in his own version of the D-Day landings.

The plan was to attack the English coast from Ramsgate, Kent, in the east to Selsey Bill, West Sussex, in the west, using Brighton as the main landing area.

A further 500,000 soldiers would then have landed once a bridgehead had been established and fought their way inland.

The details are in a volume compiled by the British from documents recovered from German naval archives after the war.

The blueprint for Operation Sealion, planned for September 1940, is remarkably similar to Operation Overlord, the Allied invasion of Normandy four years later.

The Germans were confident that their onslaught, launched from Le Havre, Cherbourg, Boulogne and Ostend, would lead to the “rapid abandonment” of the British defences.

German ships in the Dover Straits would have fired “powerful artillery” at mainland Britain during the attack.

The first objective was to occupy south east England, from the mouth of the Thames down to Southampton.

The Germans also planned a diversionary attack to the north between Aberdeen and Newcastle.

Hitler believed Operation Sealion would lead to a “rapid conclusion” of the war.

But it depended on the Luftwaffe gaining air superiority over the British by mid-September. The RAF won the Battle of Britain between July and October 1940, scuppering Operation Sealion.

Copies of the 48-page book “German Plans for the Invasion of England in 1940” were only given in limited number to senior officials in British intelligence in 1947.

A rare copy has emerged for sale with auctioneers Henry Aldridge & Son of Devizes, Wilts.

It is set to fetch around £5,000 on Saturday. Auctioneer Andrew Aldridge said: “This is a fascinating account. This is the ‘what if’ scenario.”